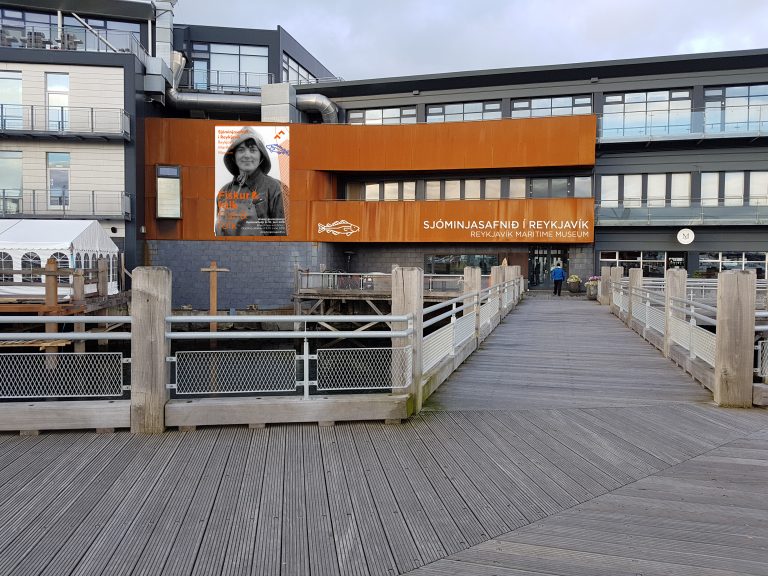 The Maritime Museum, located in Reykjavík’s Grandi area, has undergone renovations and will open again during the weekend of June 9-10. The museum, located inside a former fish freezing plant, was founded in 2004, and became part of the Reykjavík City Museum in 2014. In February 2008, the former Coast Guard vessel Óðinn was added to the museum as a floating exhibit that can be visited during guided tours. Now, the museum has two brand-new exhibitions ready to be enjoyed by the public. 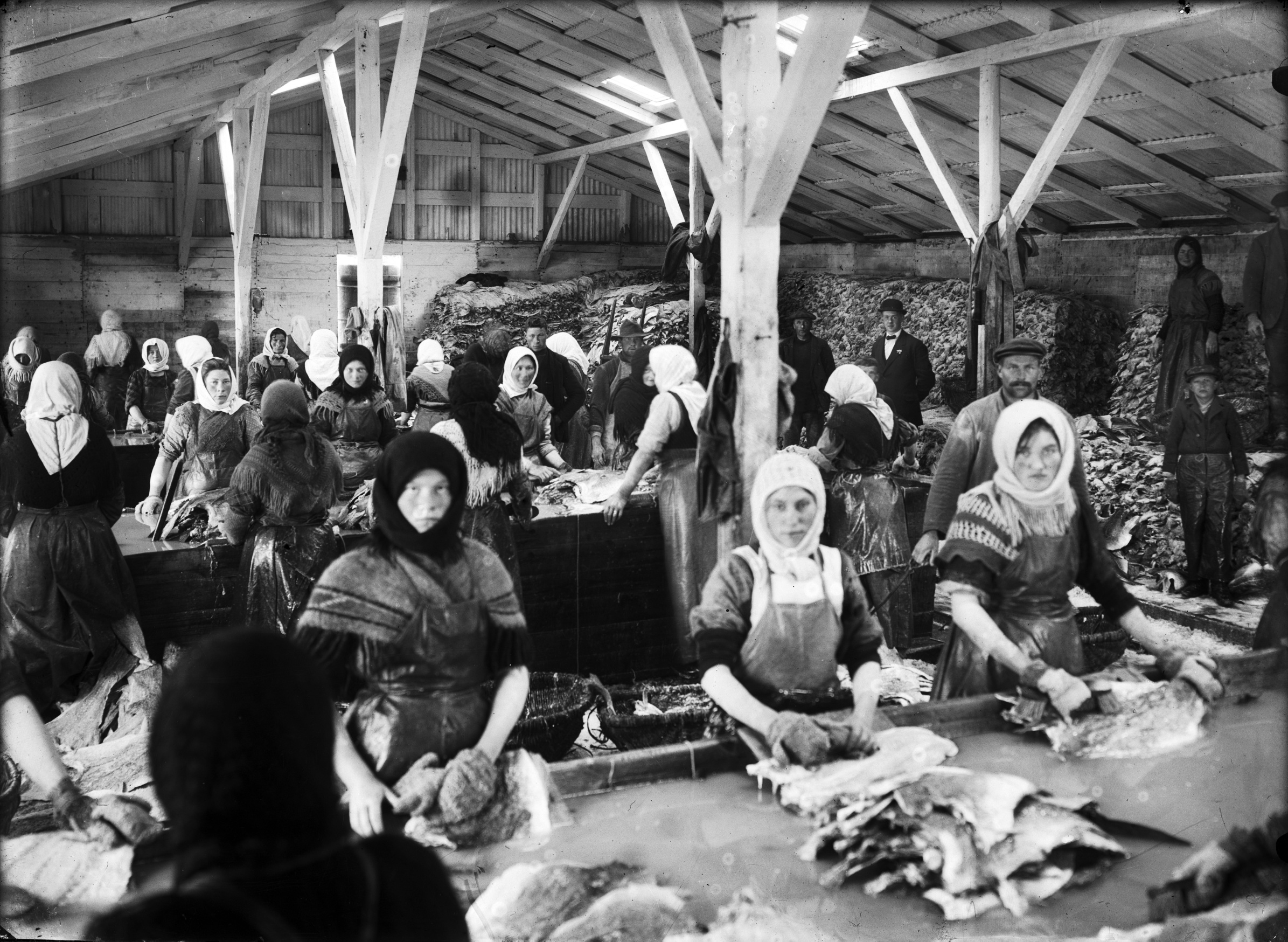 The new permanent exhibition puts the spotlight on the importance of fishing for the Icelandic nation in the past centuries. Since rowing boats gave way to large fishing vessels in the late 19th century, Reykjavík and its neighbouring towns have prospered. The story of the Icelandic fisheries and their development is told from the perspective of Iceland’s biggest fishing port, Reykjavík, and is told with objects, texts, pictures and games. Over the years, fish has been the most important part of the Icelandic diets, and it has also been the nation’s most important export product. Fish & folk follows the life cycle of fish all the way from the sea, into the net, on board the boat, onto dry land, to fish processing factories and finally onto the plate. The exhibition is both educational and fun.

Milckmeyt 1659 is an exhibition about an underwater archaeological survey done by Flatey island. In October 1659, a Dutch merchant ship named the Melckmeyt (Milk Girl), fully laden with cargo and ready to sail, sank in the harbour of Flatey because of a sudden storm. Instead of sailing back to Amsterdam, the crew had to wait out the violent storm at anchor. For two days, the crew was trying to prevent the ship from wrecking, but unfortunately they did not succeed. One crew member lost his life during the endeavour and the ship sank, leaving the crew stuck for one winter on Flatey island. Marine archaeologists have studied surviving material, and in the exhibition Milckmeyt 1659 these findings are presented to the public. The exhibition will give a fascinating insight into trade in Iceland in the 17th century, the Melckmeyt and its crew, and some of the artefacts recovered from the wreck. 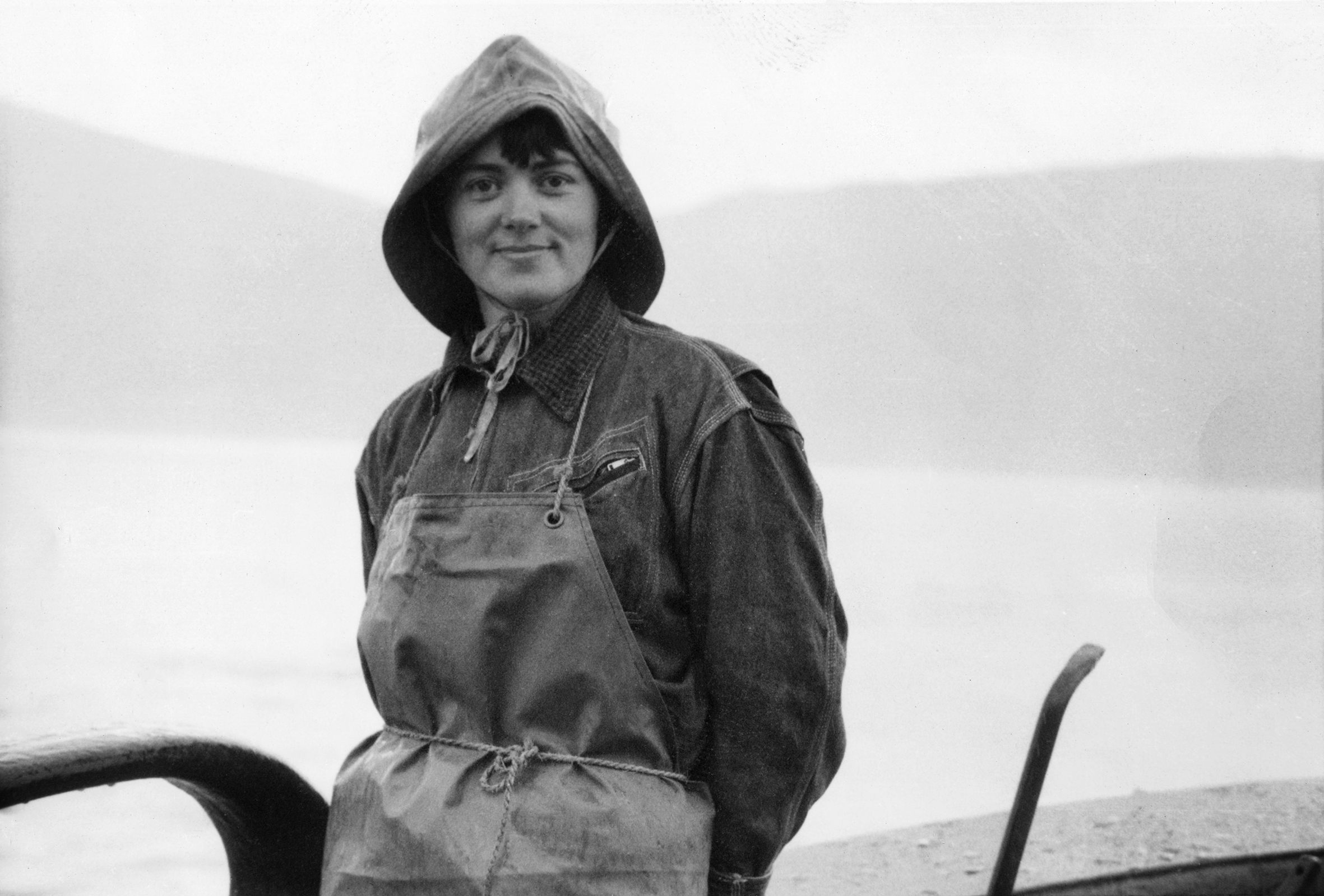 Messinn is a buffet-style seafood restaurant located inside the museum. They offer the best Icelandic seafood and fresh vegetables. The restaurant has huge windows overlooking the harbour, and on sunny days, it’s possible to sit outside on the sundeck. Perfect for a break before or after visiting the museum. 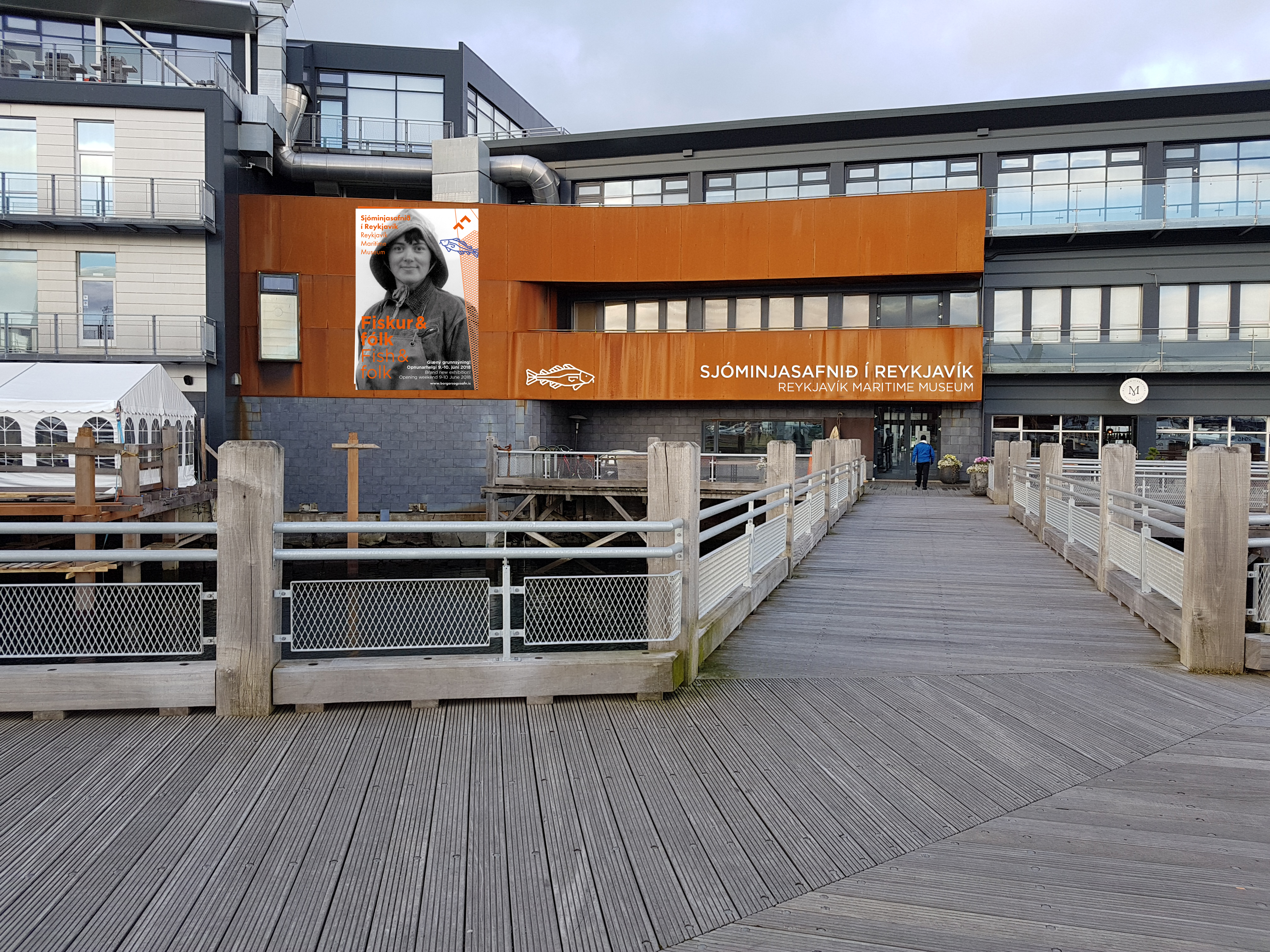 The Maritime Museum is open every day from 10:00 till 17:00 and the restaurant from 10:00 till 22:00. During the opening weekend entrance to the museum is free of charge. 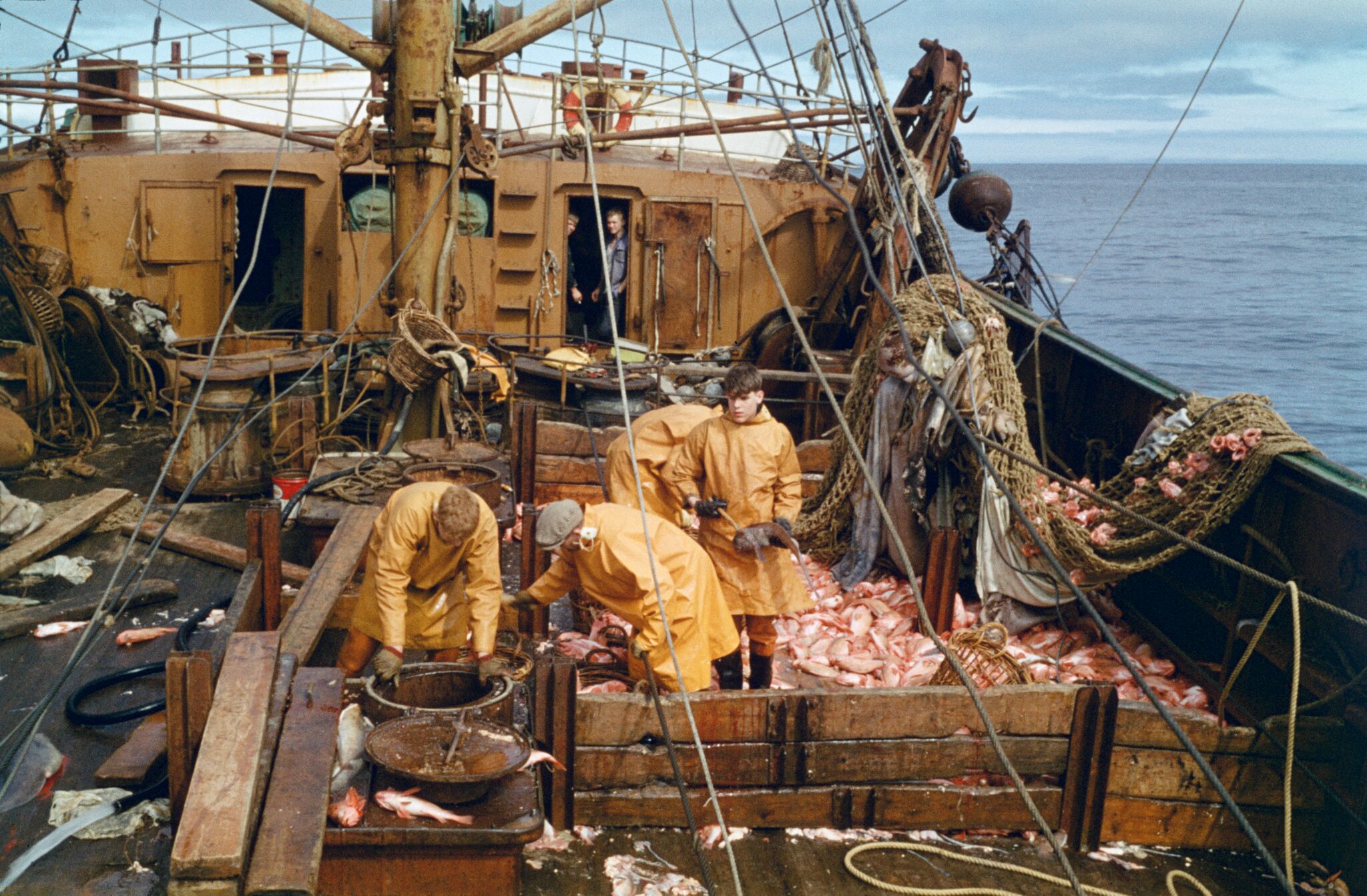