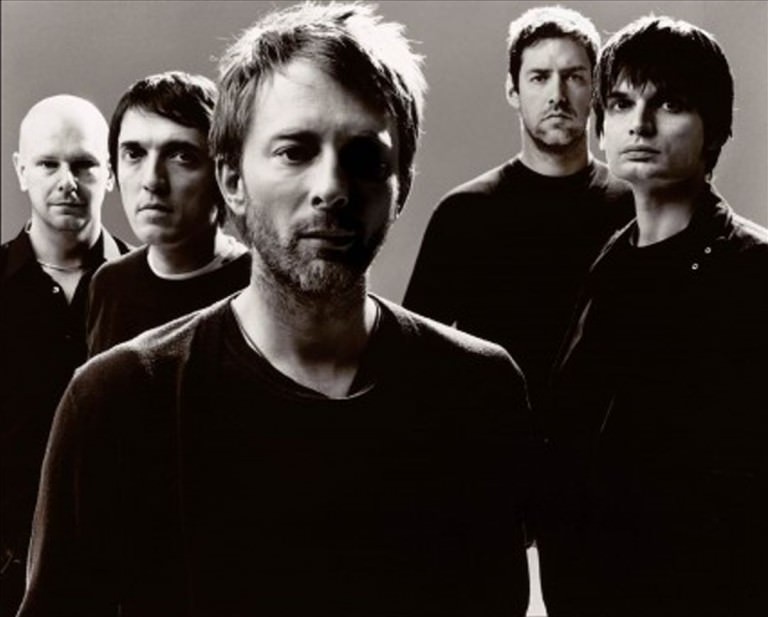 In what was heralded as the most important announcement the music festival Secret Solstice had ever released, the news broke that Radiohead is coming to Iceland this summer.

Radiohead has never played in Iceland before, so people are getting pretty excited about this to say the least. Radiohead, of course, has reigned over the music world for more than 20 years and have hits like Creep, Karma Police and Fake Plastic Trees.

Secret Solstice is a relatively new music festival, it only takes place for the third time this year, but it has already racked an impressive list of former performers, including the Wu-Tang clan and the Wailers. Radiohead isn’t the only attraction this year, over 90 artists have already been announced, and there’s still more to come. Of course, some of Iceland’s top artists will perform, such as Of Monsters and Men, Mammút, and Úlfur Úlfur. Radiohead aside, the international artists include Deftones and Róisín Murphy, to name a few.

Like the name suggests, Secret Solstice takes place during the summer solstice, so prepare for an all-night party under the midnight sun. Get your tickets here!

Looking for a different music festival? Check out our list of the Icelandic music festivals you should absolutely not miss this year!