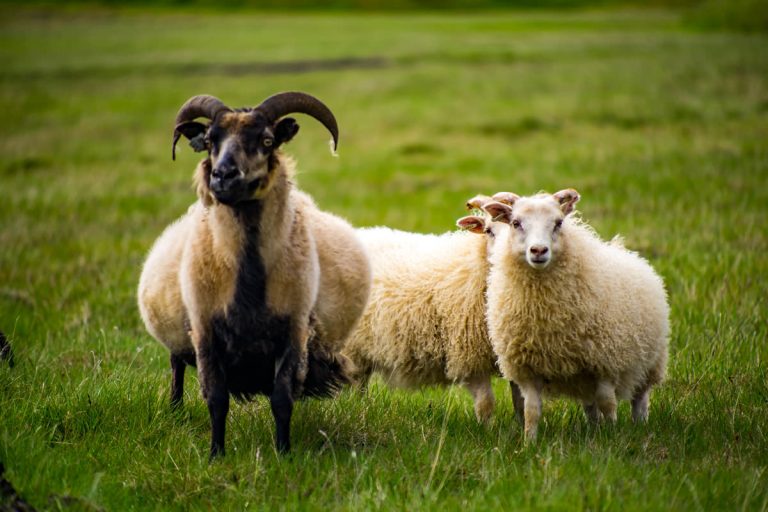 Réttir – The art of sheep rounding 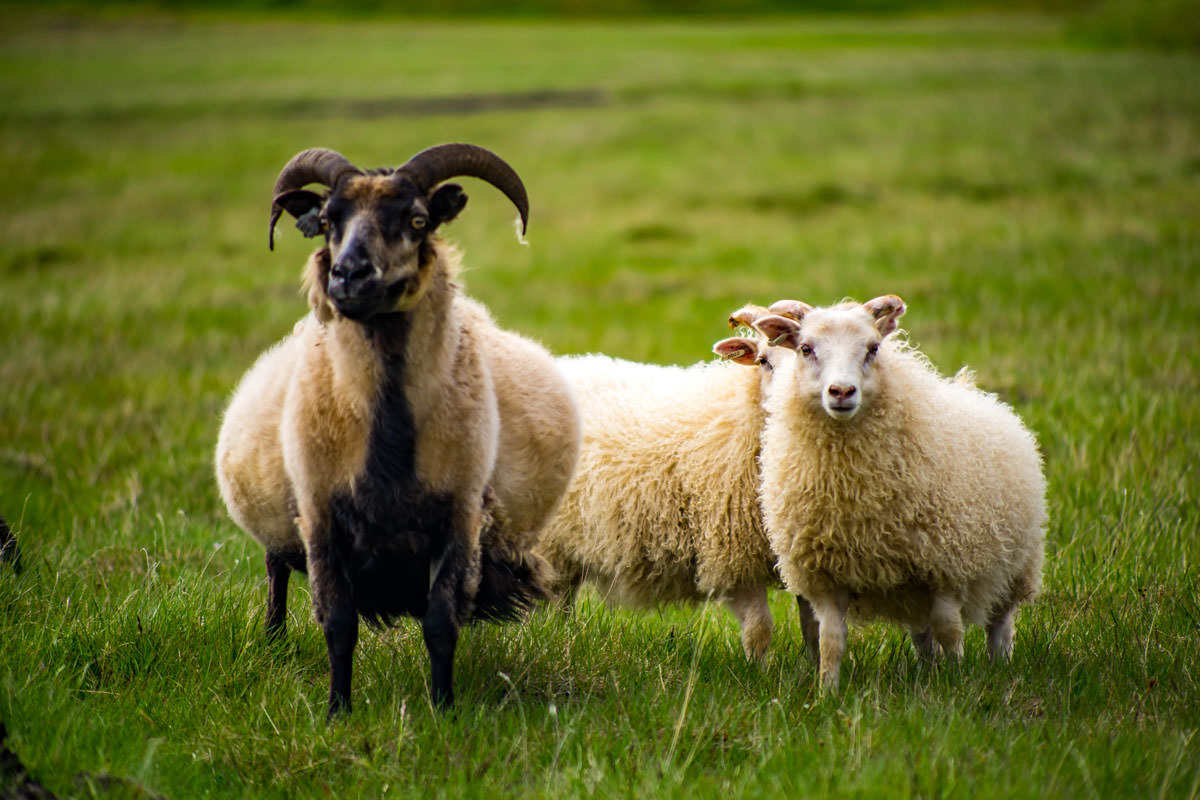 When driving around Iceland, every now and then, you’ll pass strange constructs by the side of the road. If you don’t know what they are, they look like a fence gone horribly wrong or a really bad maze. In fact, what you’re seeing is a rétt and despite its looks, it does have a purpose.

If it ain’t broke…

Sheep farming is in many ways done in the same way it has been for the past centuries. In the summer, Icelandic sheep are sent to the mountains to graze while the farmer uses the meadows to grow hay for the winter. The sheep spend a summer grazing on mountain flora underneath the midnight sun until September rolls around, and that’s where the réttir comes in.

In the autumn, the farmers head to the mountains on foot or horseback, gather the sheep and bring them down to the rétt. The problem now is that all the farmers’ sheep are mixed in together with seemingly no way to know which sheep belongs to which farmer.

But if you’ve been paying attention, you’ll know that sheep farming has been around for centuries without changing a whole lot so the farmers have figured out a solution a long, long time ago. Every sheep’s ear is marked before they head to the mountain and each farmer has a specific mark so he only brings back his own sheep.

The high-tech solution? A rétt

A rétt is set up like a wagon wheel on the ground, with a circular fence in the middle, more fences leading out from the circle (the spokes) and another circular fence closing it all off. The spokes and outer circle form several little sheep pens with one big one in the middle.

To sort the sheep, all the sheep are put in the large space in the middle and then the fun begins. The farmers and their helpers grab each sheep, check their ears for the right mark and when they find them, drag them to the correct pen.

Réttir day comes only once a year and all the people in the area gather to help separate the sheep so it’s usually a merry day. In fact, some years ago, réttir were known for public drunkenness, as it was often one of the few occasions people met in a crowd. Today, this is usually channelled into the Réttir dance, held in the evening after all the sheep have found their rightful home.