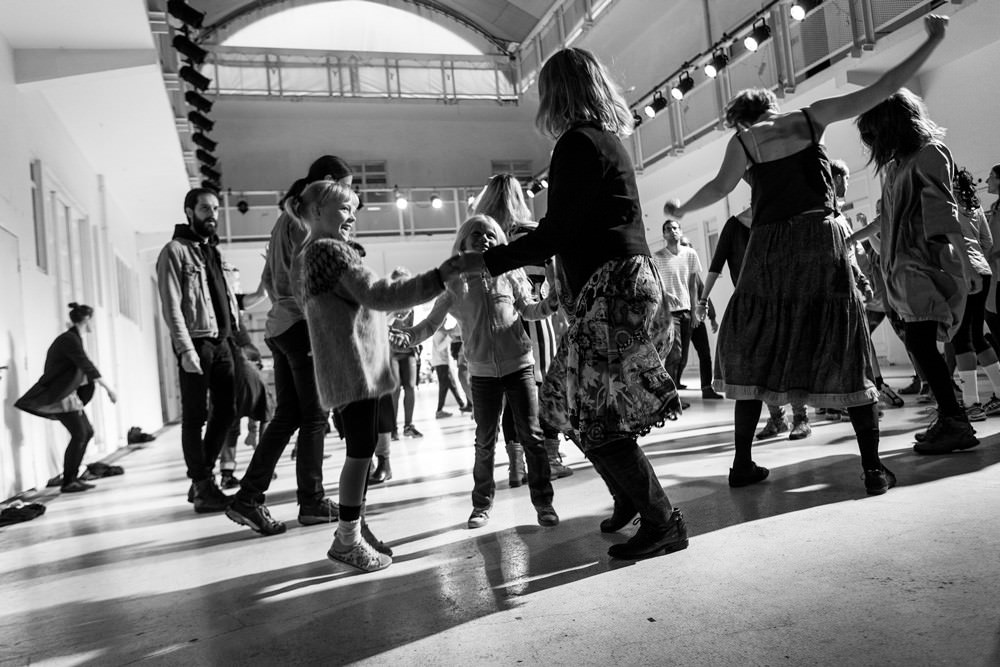 If you’re in Reykjavík for the last weekend in August, you should check out Reykjavik Dance Festival 2014 – the heartbeat of dancing and choreography in Iceland.

Taking place not once, but four times a year (August, November, February and June) – it means that Iceland, and its visitors, can expect a bold and brave programme of both domestic and international artists all year round. We’re talking performances, workshops, dancing for the sake of dancing, as well as a host of other formats every three months.

As such, after 12 years, Reykjavík Dance Festival has become something more than a festival. It is the pulse for a scene, the on-going birth of a community, a space for consuming dance, dancing and choreography. As well as a space for making, thinking, talking, and dancing. And yet, even with four a year, August is still set to be something truly rare, exceptional and charming.

As well as a day–time programme of radio–broadcasted lectures by domestic artists, workshops, forums, and publication launches – RDF will present no less than 12 new works by Icelandic choreographers over four days.

The focus for August is on the summoning of the scene we have here in Iceland. With all of its contradictions and complexity. August’s festival stages the scene that the festival itself has given birth to over the last 12 years of its existence. And you are invited to join, to watch, to dance, to party, to get involved.