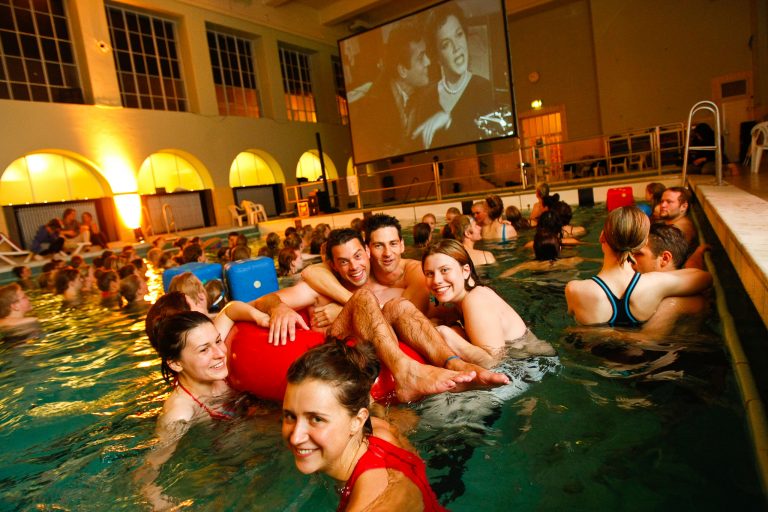 Every September and October, for 11 whole days, Reykjavík becomes a mandatory city to visit for film enthusiasts around the globe. The 15th Reykjavík International Film Festival (RIFF for short) will be held between September 27 and October 7.

If you love watching movies, you’ll have a blast at RIFF. With a tremendous amount of dramas, comedies, non-fiction films, short films, and every other genre you can imagine from over 40 countries (along with every non-English film being subtitled), there really isn’t any excuse not to go. What makes RIFF stand out, is not only the focus on up-and-coming filmmakers but also the emphasis on having the films interact with other forms of art, such as by organising concerts, photo exhibitions and more.

The programme is fantastic as always. Around a hundred films will be premiered, with Bíó Paradís being the festival’s main setting, along with other screenings at the Loft Hostel and Sundhöll swimming pool, and various other locations in the city. 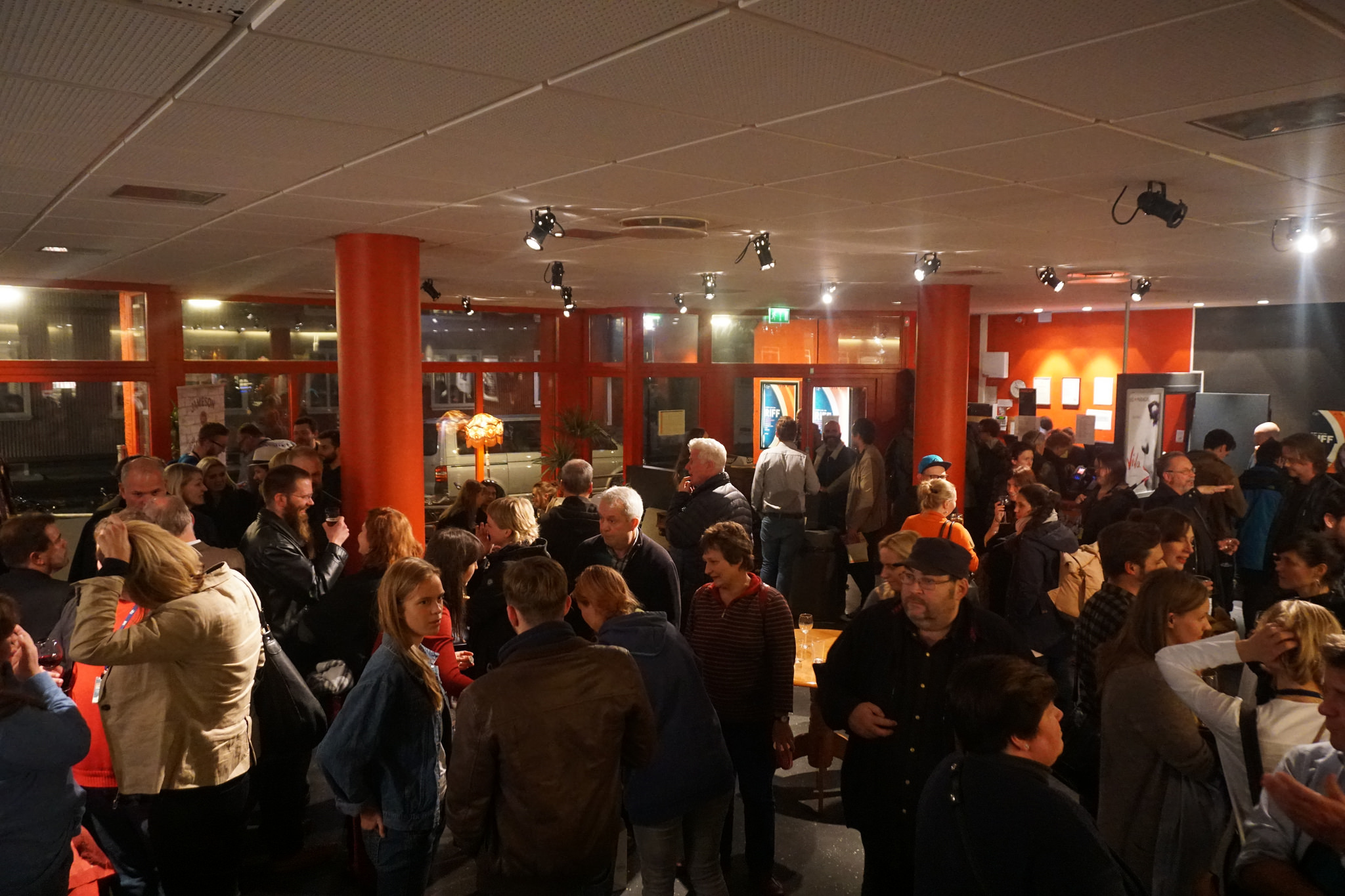 If simply promoting their films isn’t enough for the young, aspiring directors attending the festival, there are a number of attractive awards to grab. The standout award is the discovery of the year award, better known as the Golden Puffin, which is awarded by an international jury, sent by the international federation of film critics. Renowned film directors also have their place in the festival, with lifetime achievement awards and creative excellence awards up for grabs. If you disagree with the critics, don’t worry! The audience has their say as well, voting for their favourite film at the festival. 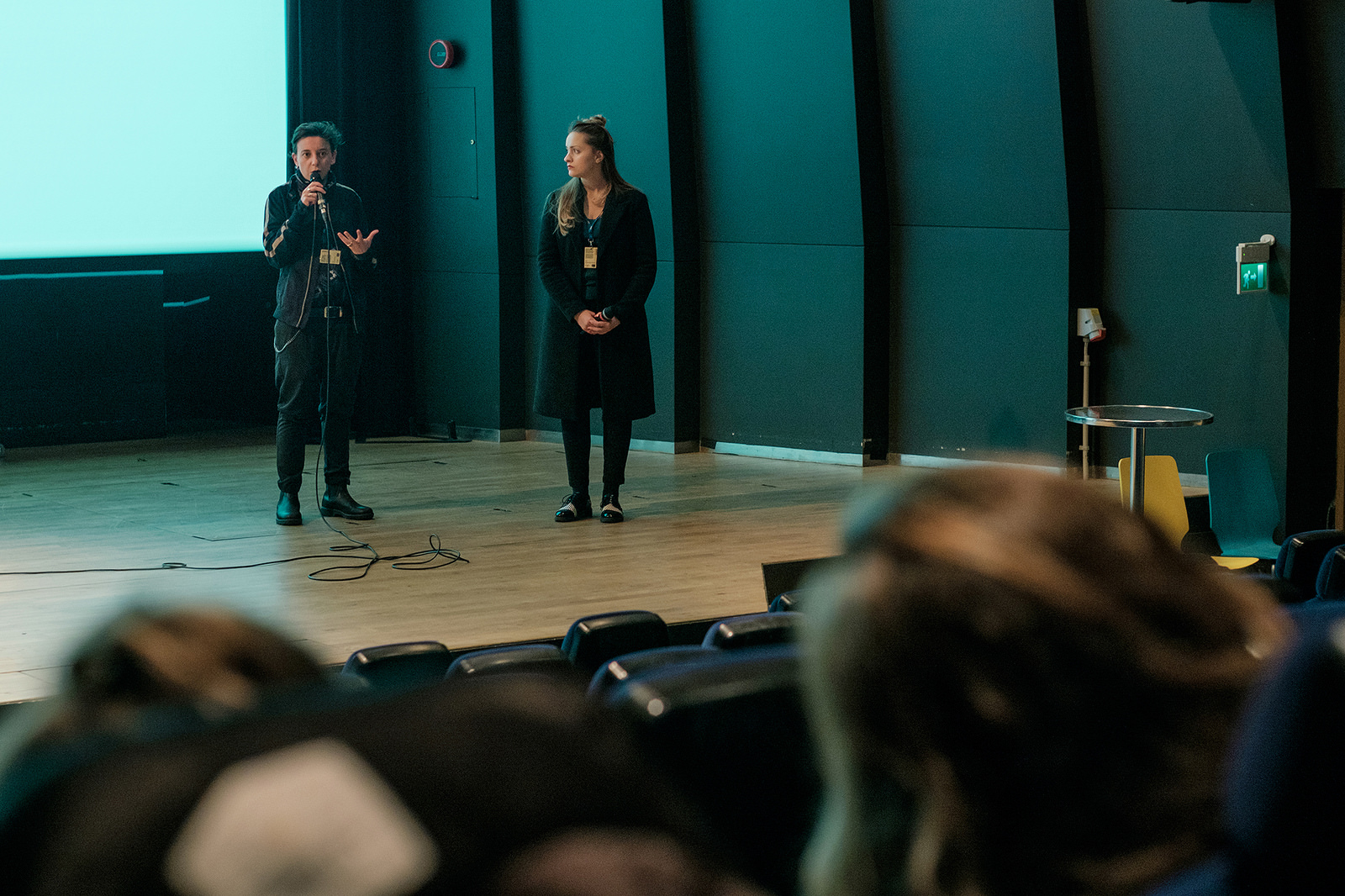 Iconic actor Mads Mikkelsen will attend this year’s festival. He will receive the prestigious creative excellence award for his oeuvre of the past 20 years. Several films starring Mikkelsen will be screened at the festival, including The Salvation, Men & Chicken, and A Royal Affair. Other special guests at this year’s festival are filmmaker Sergei Loznitsa, directors Jonas Mekas and Laila Pakalnina, and actress Shailene Woodley. 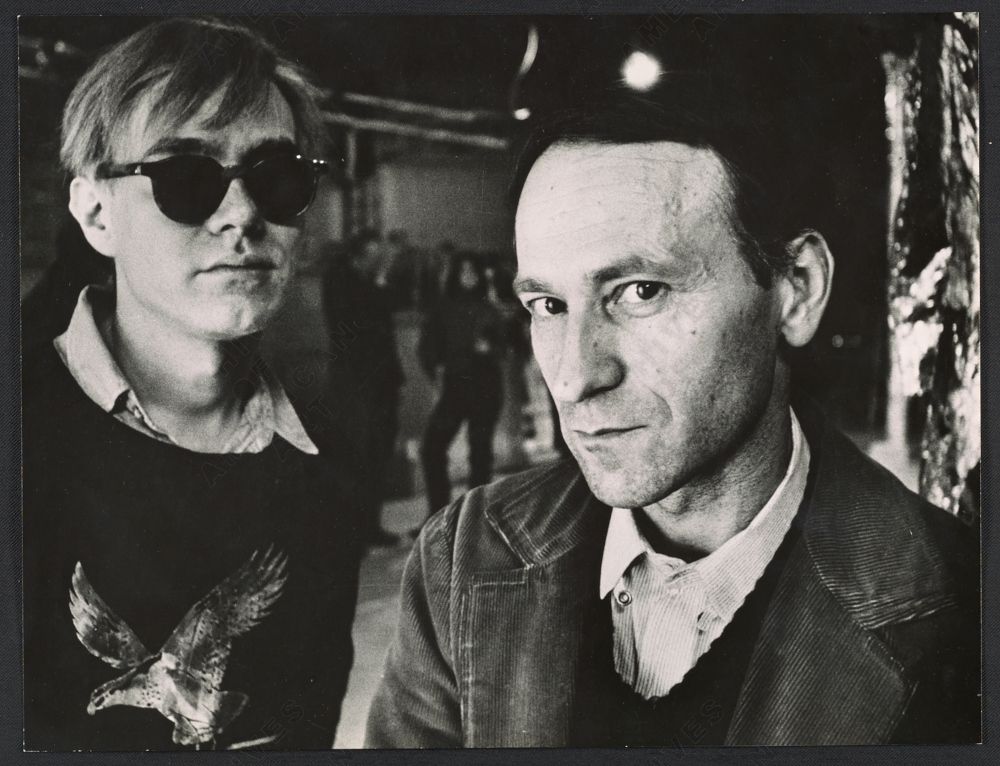 It’s all about the Baltics, baby!

In 2018, the festival is all about the Baltic states. The Baltic states share their 100-year independence with Iceland. In honour of the 100th anniversary of Estonia, Latvia and Lithuania, there will be special events dedicated to Baltic culture and music, but first and foremost, filmmaking. Baltic movies that are screened include Acid Forest (Lithuania), Soviet Hippies (Estonia) and D is for Divion (Latvia). Special attention will go to directors Jonas Mekas and Laila Pakalnina. 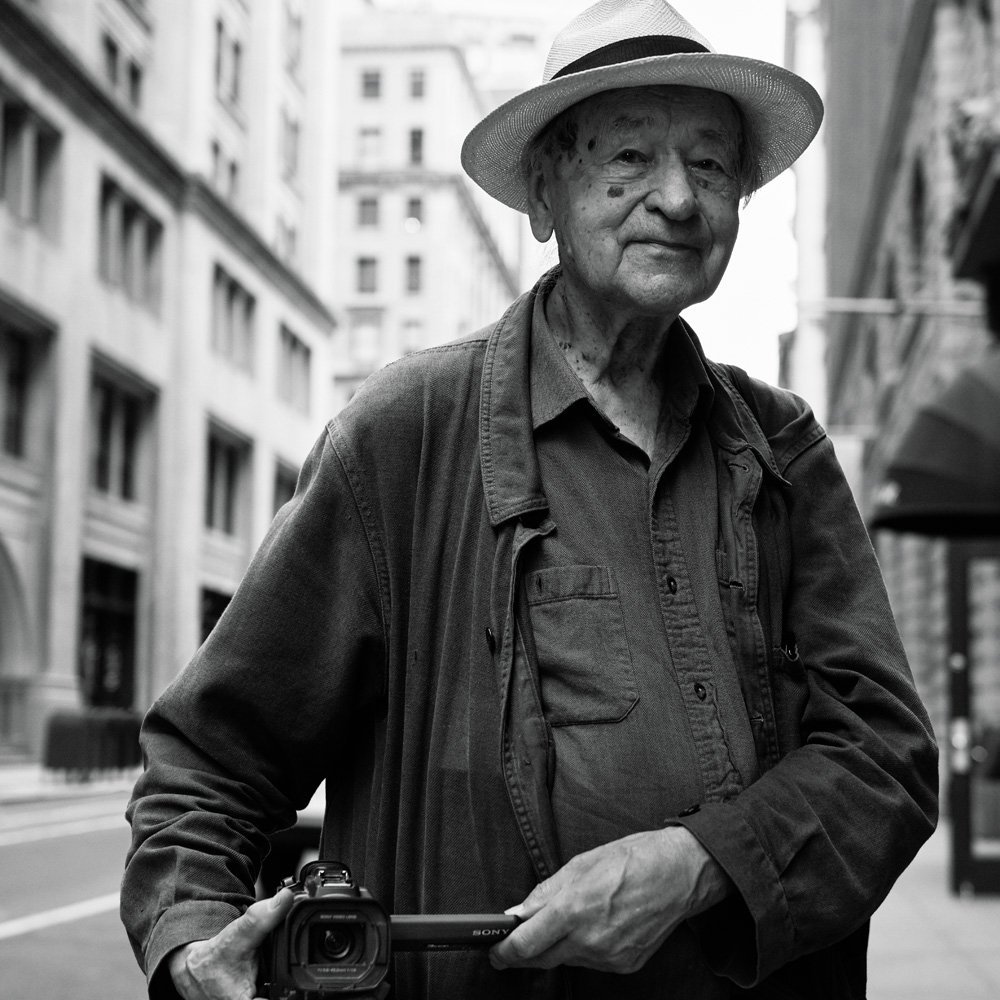 During RIFF’s Industry Days, people have a platform to communicate, to network and benefit from working together. Younger directors, who are still experimenting, can participate in the Reykjavík Talent Lab, in which they make firsthand contact with film producers and other professionals who guide them on their way to making their first feature film. 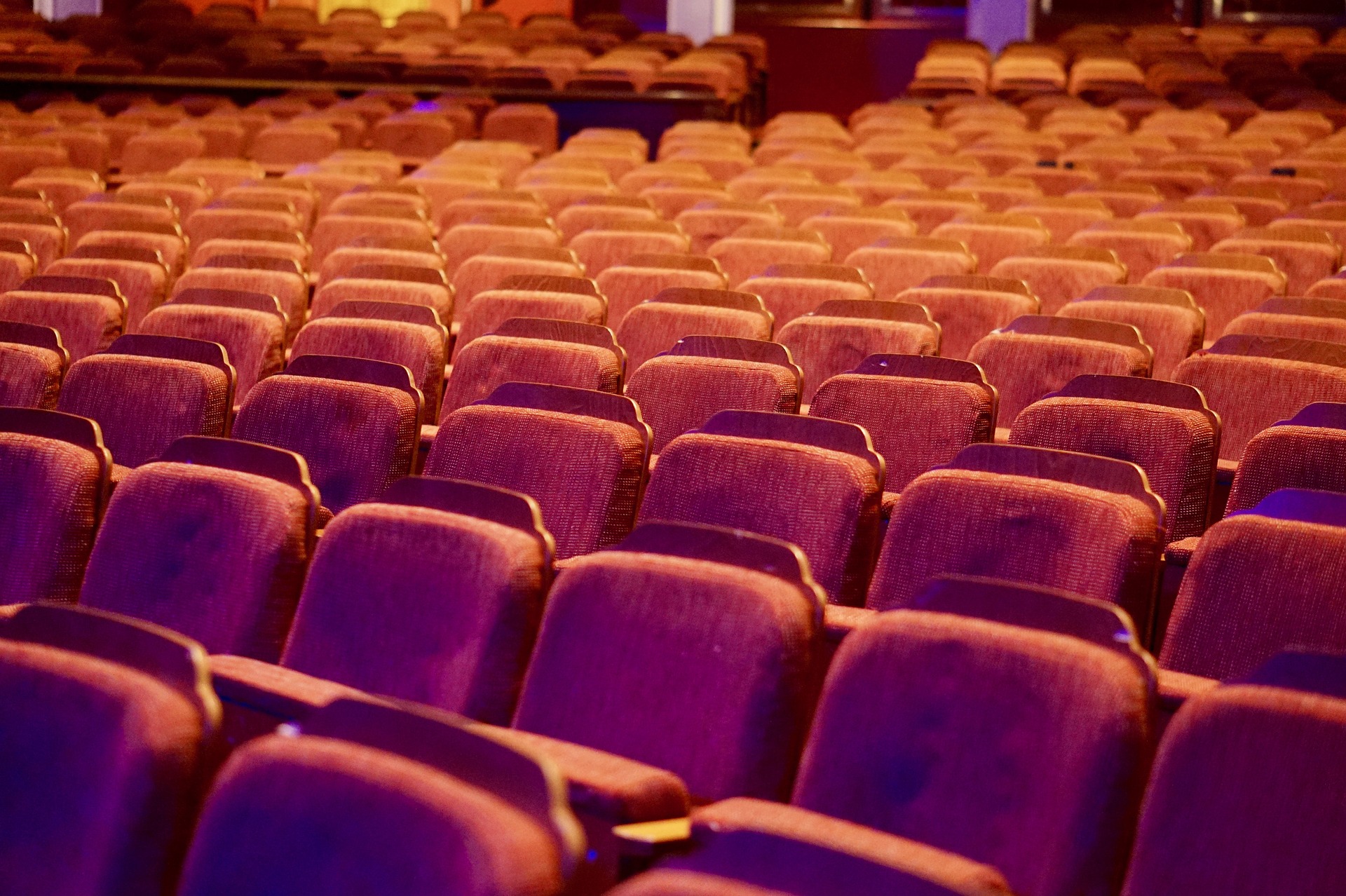 Swim-in cinema. A popular event during RIFF is the swim-in cinema. This year, cult movie The Fifth Element will be shown at Sundhöll swimming pool in downtown Reykjavík on Saturday, September 29. The movie will be projected in the inside pool. The water will be a bit warmer than usual, and actors and props will add to the ambiance.

Award-winning movies. Many award-winning movies will be shown during RIFF. We recommend 3 Faces, that won the Best Screenplay Award at Cannes Film Festival, screened on October 6. Or watch Touch Me Not, that won a Golden Bear, the highest prize awarded for the best film at the Berlin International Film Festival, which will be screened on October 7.

Masterclass with Jonas Mekas. On October 4, you can attend a masterclass with director and honorary guest of RIFF 2018, Jonas Mekas. Jonas Mekas is dubbed the “godfather of American avant-garde cinema” and he has worked closely with artists like Salvador Dalí, John Lennon and Andy Warhol. Benedikt Hjartarson and Helga Rakel Rafnsdóttir will be moderating the event.

Q&A’s. During RIFF, there will be Q&A’s connected to many movies. Almost 40 Q&A’s are organised, during which directors or actors of movies and documentaries show up and answer all questions from the audience. The Q&A’s are both interesting and a lot of fun. For instance, check out the Q&A connected to Phoenix on October 4, to Summer Survivor on October 5, and The Other Side of Everything on October 7. 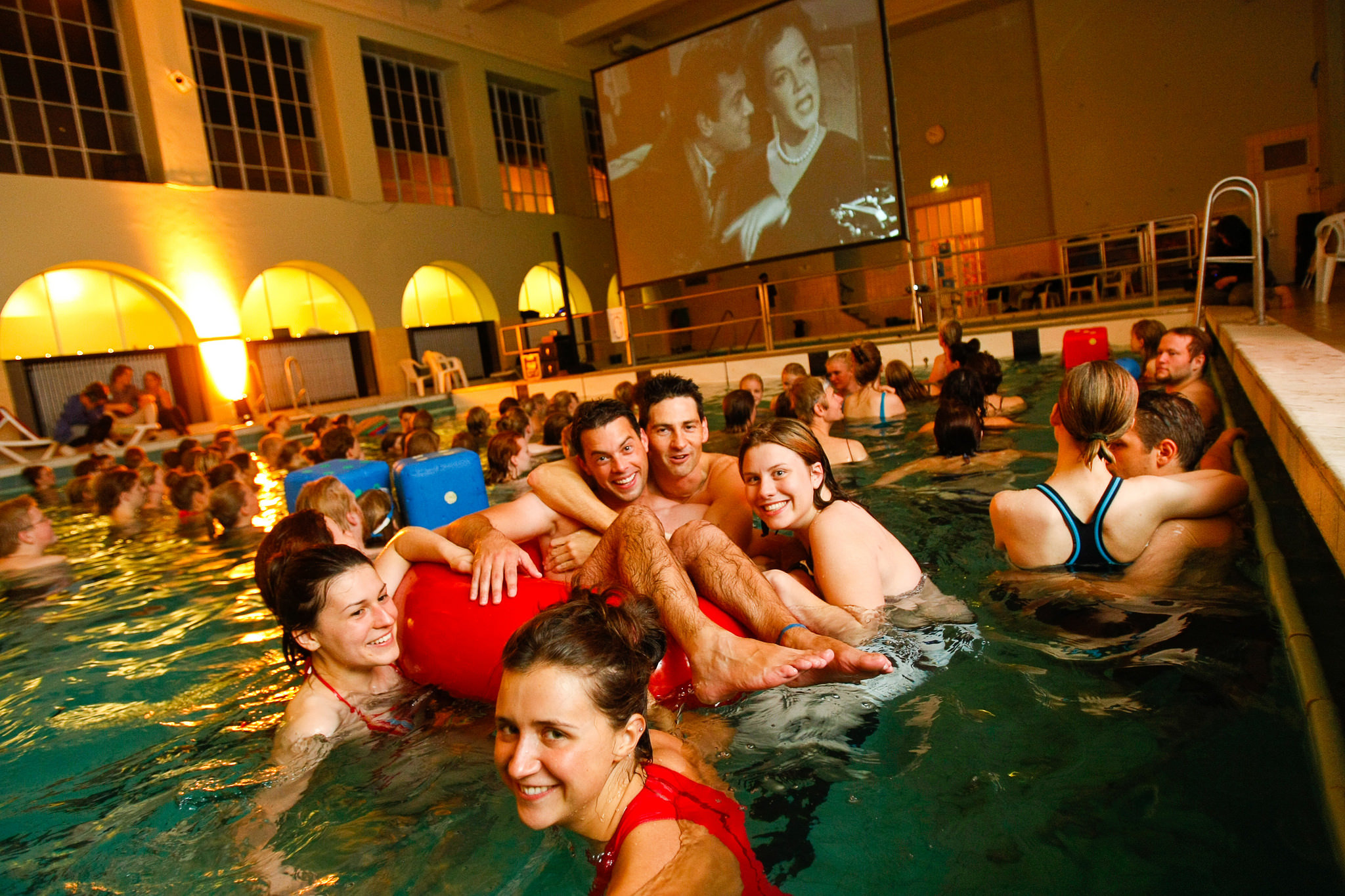 Check out the full programme of RIFF on their website.