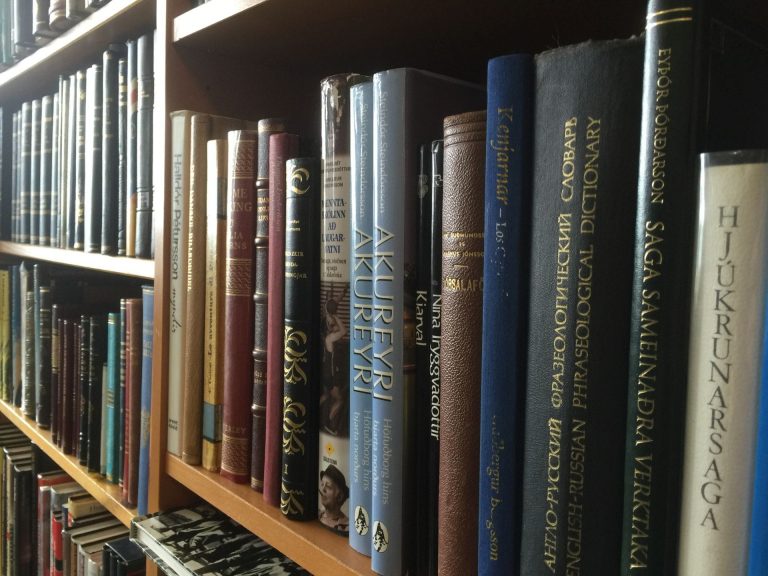 The Reykjavík International Literary Festival (RILF) takes place April 24-27 at various venues throughout Reykjavík. Founded in 1985, this will be the 14th time RILF takes place, but it’s the first time it’s held in spring – in appreciation of World Book Day, April 23. The theme this year is “adaptation,” focusing on diverse adaptations of text into film, theatre, and other media, as well as a broader meaning of adapting to change.

This year marks the centennial celebration of the publication of Nobel Laureate Halldór Laxness’ first novel Barn náttúrunnar (Child of Nature). Therefore, an international symposium will be held in his honour.

RILF is bringing together acclaimed authors from around the globe to partake in panels, readings, and workshops. Lauded as one of Northern Europe’s biggest literary events, RILF has hosted over 300 international authors, such as Margaret Atwood, Herta Müller, Haruki Murakami, Günter Grass, and Kurt Vonnegut.

This year, a number of great authors, both Icelandic and international, will be participating.

David Foenkinos
David Foenkinos is a French author and screenwriter. His novel La délicatesse is a bestseller in France. A movie adaptation of the book was released in December 2011.

Einar Kárason
Einar Kárason is an Icelandic writer. He is best known for his novel Þar sem djöflaeyjan rís which was translated into English as Devil’s Island and made into a movie in 1996.

Tom Malmquist
Tom Malmquist is a Swedish poet and an author. His most famous work is his autobiographical and award-winning novel I varje ögonblick är vi fortfarande vid liv, translated into English as In Every Moment We Are Still Alive.

Yōko Tawada
Yōko Tawada is a Japanese writer currently living in Berlin. She writes in both Japanese and German. She has won many literary awards, including the Goethe Medal and the National Book Award. 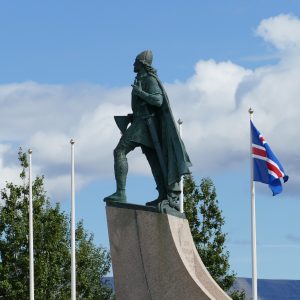 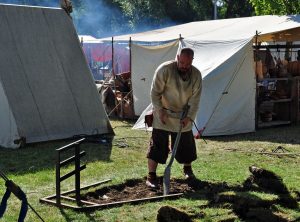 Go Back in Time During the Viking Festival 2019 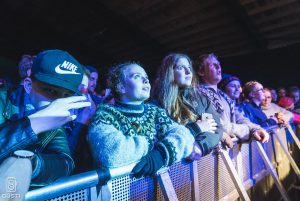