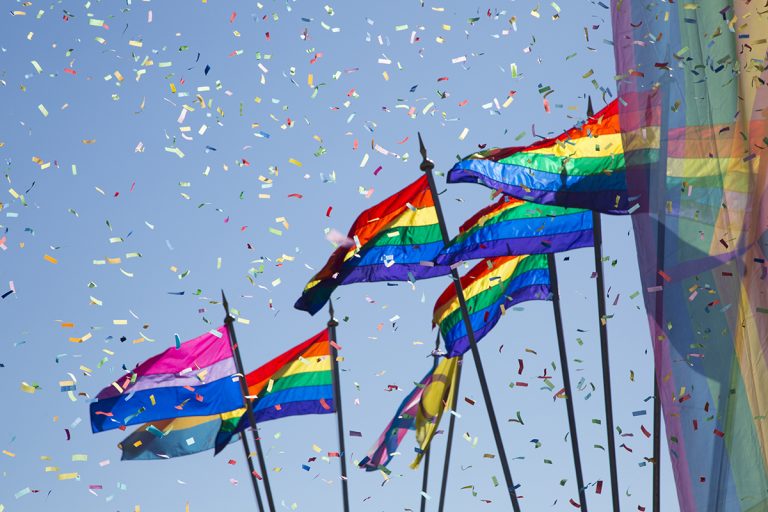 Reykjavik Pride is all about celebrating love and diversity while fighting for equality and human rights. Having been living outside of Reykjavik and abroad I haven’t been able to fully celebrate the festival so I was excited to take part and attend some events this time.

It all started on Tuesday with the rainbow being painted on the pavement in front of City Hall. It always brings joy to my heart seeing those coloured stripes on the street.

The schedule for the week was filled to the brim with exciting events but I chose three main events to attend. On Thursday was the Opening Ceremony, with emotional and powerful speeches, funny hosts, drag queens and kings, singers and lots of confetti. It was the perfect start to the celebration ahead.

The Drag-Súgur Extravaganza was on Friday, and since I’ve always been curious what it was all about but never attended, now was the time. I will never miss this event again, the divas, the dudes, the drama, the everything. It was entertaining, to say the least, and every performance was unique and captivating.

On Saturday was the colourful Pride Parade, the sun was shining bright and you could feel the love in the air. Humor, colours and humans fighting for their rights, it was all so powerful. I was so empowered that next year you will probably find me there dancing in my very own glitter wagon.

The parade ended with an outdoor concert in Hljómskálagarður park – confetti, emotions and good vibes only. My personal favourite was the opening speech, which left me teary-eyed, the hilarious hosts Berglind Festival and Viðar, and the female rap group Reykjavikurdætur who always own the stage.

There was no way I was going home after the parade on Saturday, so I hit the Official Pride Party at Harbor 101 which was a blast. The diva DJ Margrét Maack kept the dance floor crowded and the confetti flowing, and the super cute superstar Gabriel Fontana put on quite an entertaining show! The night could not end without a trip to Kiki, which is always the best place in Reykjavik to dance.

On the final day, Sunday, I would have gone to the family festival if my kid had been home. I’m looking so much forward to bring her to events next year, she loves the festival and she loves the rainbow.

The whole festival made me so so so proud to be gay in Iceland, I learned a lot about the history of gay rights, the fights that have been won, and the fights yet to come.

I took our Instagram followers on this Reykjavik Pride journey with me, make sure you follow us for further fun.

Thank you Reykavik Pride for this life-changing week, and keep on being awesome. 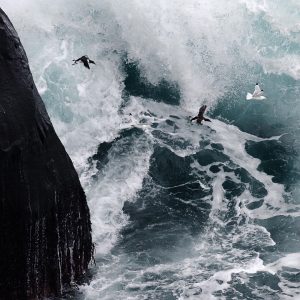 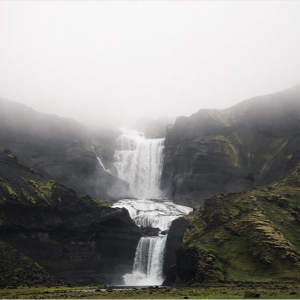