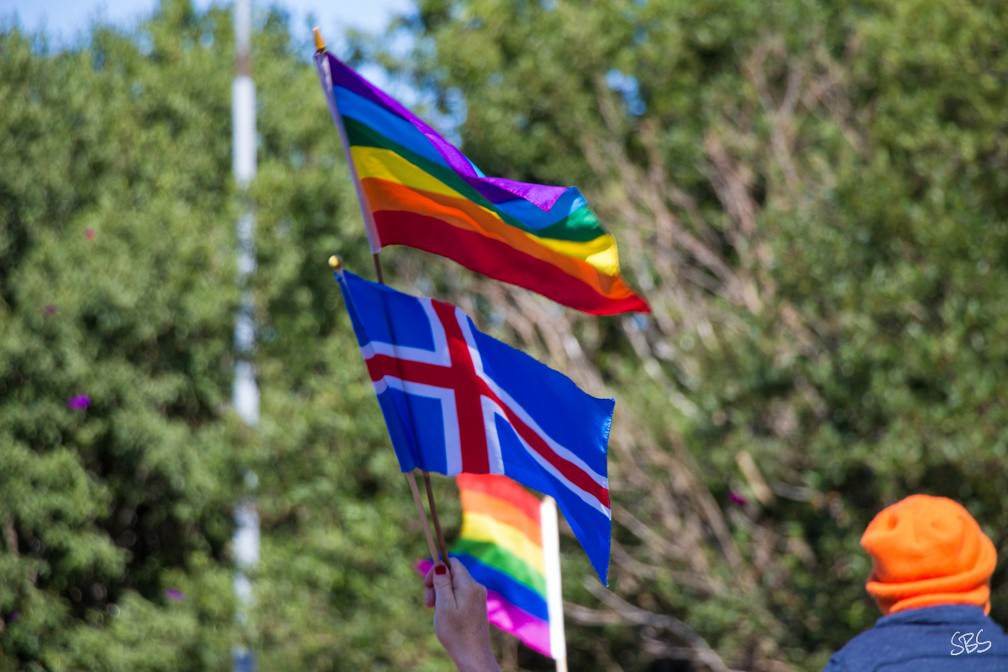 Reykjavík Pride Parade: How to enjoy a Queer Festival in one of the most Gay-Friendly places in the world!

Once a year, the streets of Reykjavík lighten up with happiness and love at the annual Pride Parade. It is one of the most popular events of the year, with about 70.000 attendees every year. That’s over 20% of the entire nation that shows up every year to show solidarity with the LGBTQIA population.

Iceland has become well known for its efforts towards equal human rights, and the ambitious Reykjavík Pride Festival testifies to how gay-friendly it is. It’s not only the parade – there’ll be a lot to see and do almost the entire week, from August 4th to the 9th. Here are some interesting events on the programme: 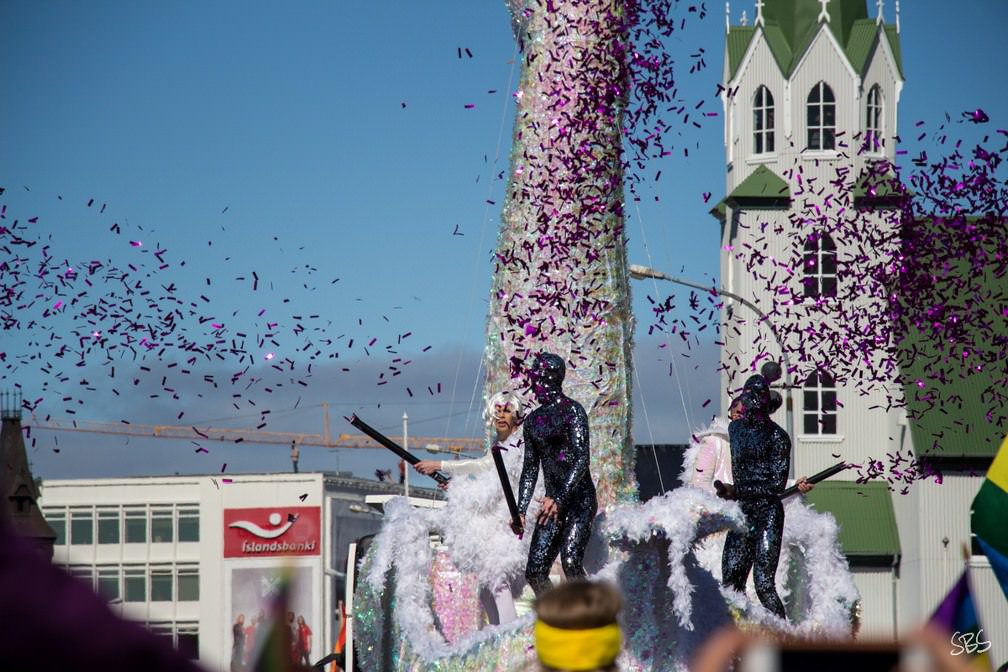 How much do you know about queer history? Test your knowledge at Reykjavík’s only queer bar, Kiki. This will be a fun way to start the week! 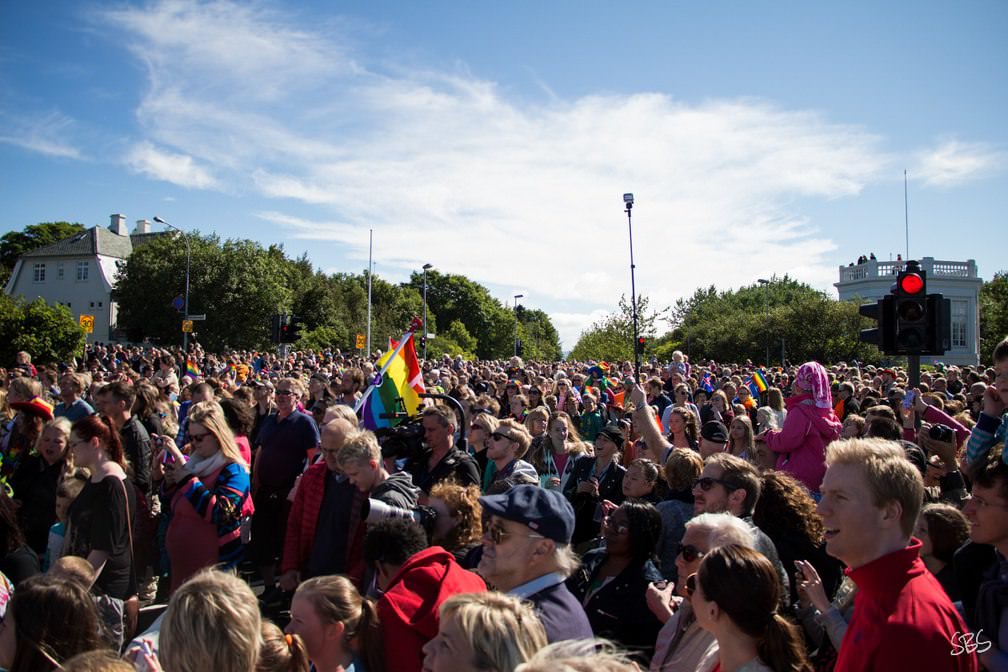 Hörður Torfason is an Icelandic singer/songwriter who was one of the very first Icelanders to publicly come out as gay in a magazine interview in 1975, and one of the founders of Samtökin ‘78, the Icelandic National Queer Organisation. This event is in Icelandic, but non Icelandic speakers will still be able to enjoy the lovely music. 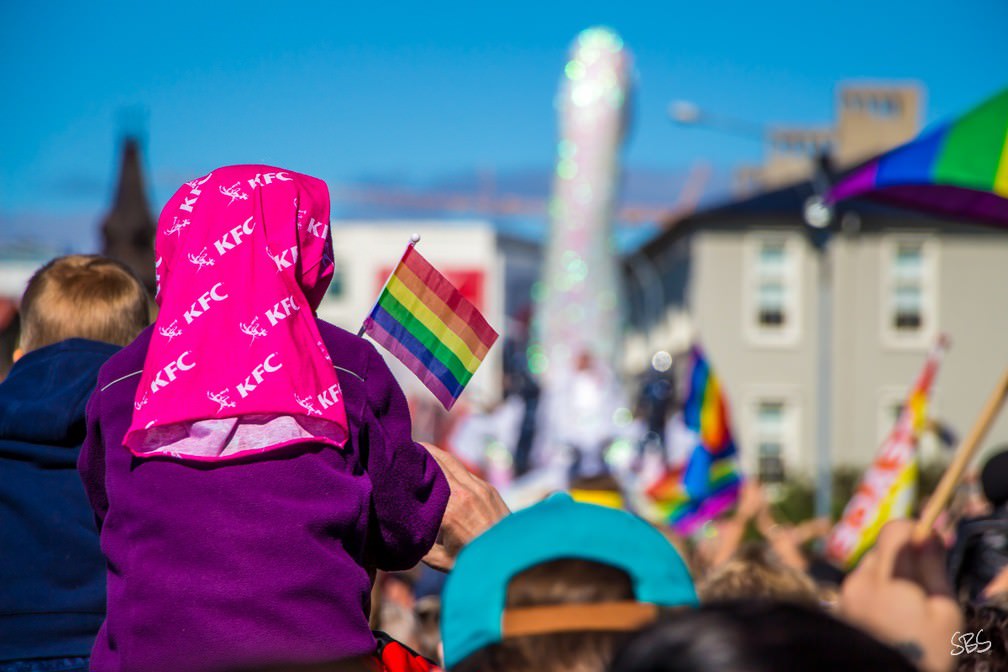 The Pride Parade is an exceedingly photogenic event, so there’s a photography exhibition opening at City Hall that focuses on the history of the parade. There will also be a selection of portraits of people who break the norms of gender and sexuality. 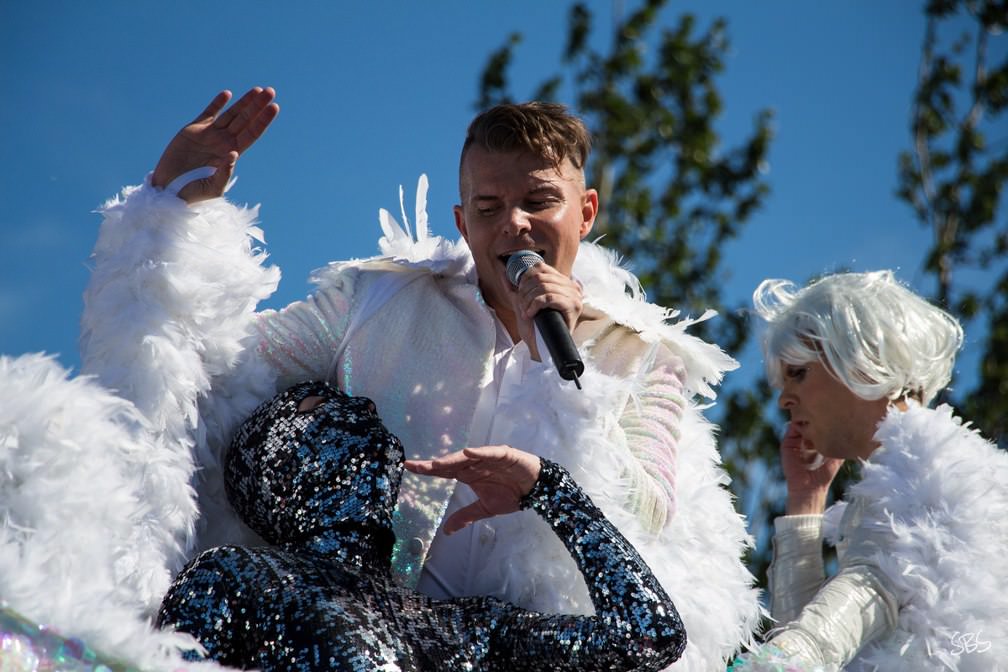 This is one of the festival’s most popular events. It will feature various artists, for example the drag queen WILLAM (famous from RuPaul’s Drag Race) and Icelandic pop music legend Páll Óskar. 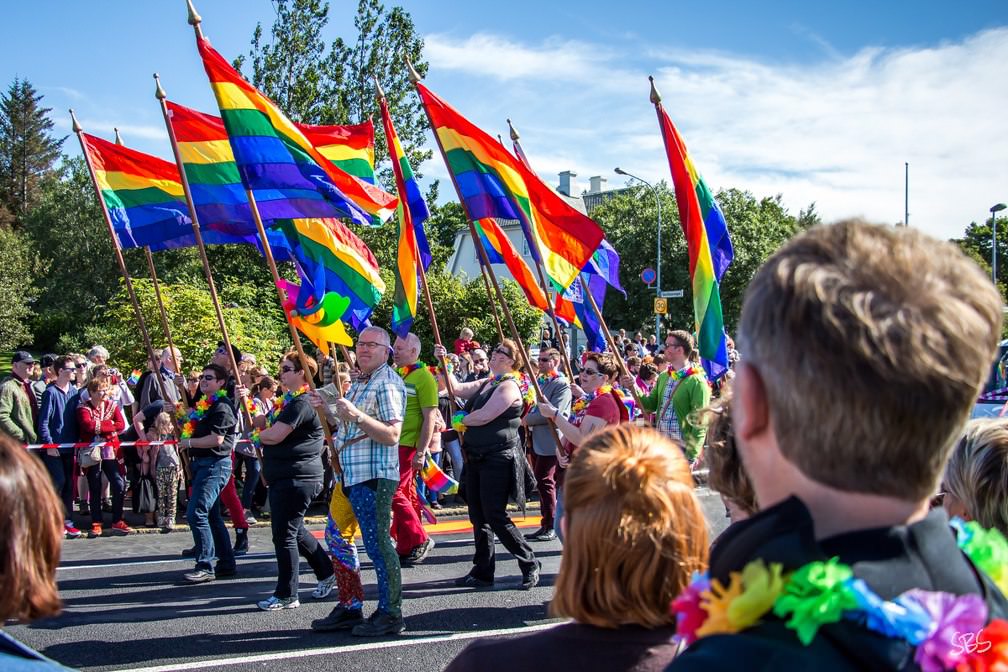 The absolute highlight of the festival and the most colourful, vibrant and all-together happy day of the year in Reykjavík. This is always an inspiring event! It starts at the BSI bus terminal and ends at Arnarhóll, where there’ll be a live concert with some of Iceland’s best known musicians, such as AmabAdama, Steed Lord and Páll Óskar.

Where? BSI Bus Terminal
When? Saturday August 8, 14:00
How much? It’s free! Just bring your good mood! 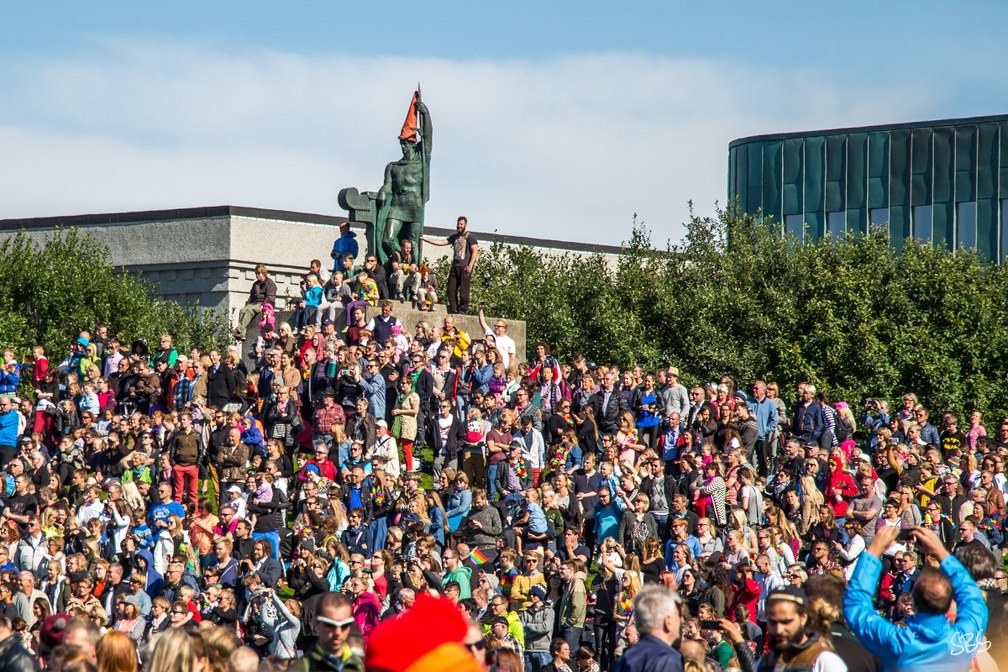 There are so many more interesting events on the schedule for this year’s Pride, for example a film screening, a seminar on sexual abuse from a queer point of view and a concert with the queer choir! So keep an eye on the programme and enjoy the festival to the fullest!

In Reykjavik During Pride Week?

We offer a lot of tours that take just a few hours to enjoy, with pickup included. Check out our tour section to find an adventure to write home about!

CHECK OUT ALL TOURS