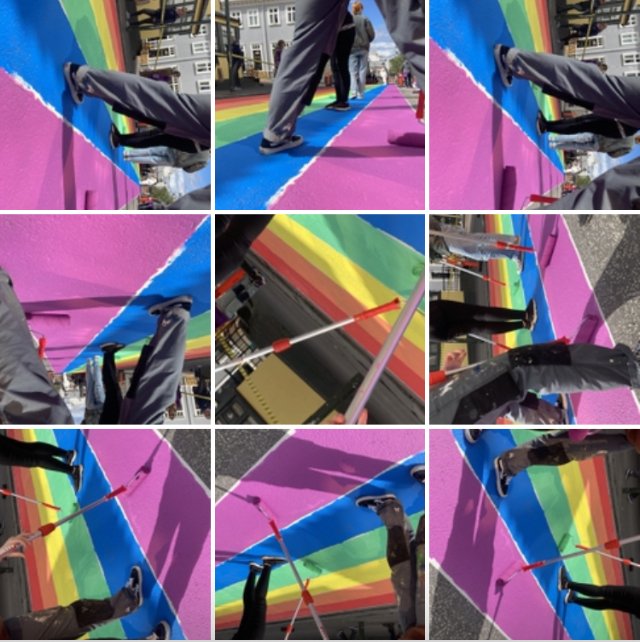 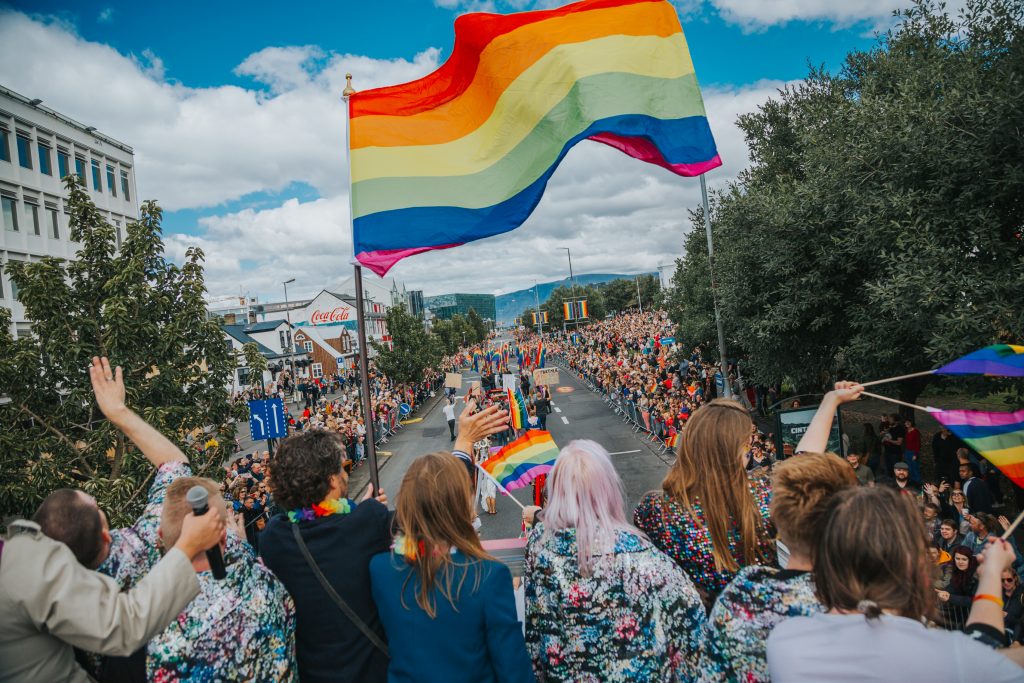 Things you should know for Reykjavík Pride 2022

After two long years lying dormant, pride is back and erupting onto the streets, parks and bars of Reykjavík. Making up for lost time with a full calendar that’s all- singing, all- dancing, Ukulele and synchronised swimming. Alongside the party, Reykjavík Pride is also convening the Rainbow Conference, a program of talks, workshops and sharings addressing issues and challenges that face the LGBTQ+ community in Reykjavík and farther afield.

Pride’s theme this year is The Beauty of Freedom. The phrase is borrowed from a song by Systur (sisters), Iceland’s representatives in this years Eurovision Song Contest. With close ties to the queer community, Systur used their Eurovision platform to highlight challenges facing trans youth. It’s a  conversation the pride committee wanted to carry forward into the pride festival this year and this is reflected in this year’s program.

2022’s pride will be the 23rd pride festival in Reykjavík. As well as being a big draw for visitors, the festival is supported and embraced by the city and locals. Of course it’s not always been this way. Here’s the cliff notes to the journey so far…

In 1975, Hörður Torfason, an up-and-coming singer, scandalised the country when he admitted to being homosexual in an interview in magazine <i>Samúel </i>. His coming out was groundbreaking for the LGBTQI+ community, but society’s reaction was less than stellar. Faced with hostile reactions and threats, Hörður eventually left the country for a few years while the commotion died down.

Every victory was hard earned

Much like Hörður Torfa was the “first (openly) gay man” in Iceland, Anna Kristjánsdóttir was the “first (openly) trans person” in Iceland. Anna didn’t get the support she needed from the Icelandic medical system, so she went abroad to finish the transition and came out as trans while she lived in Sweden in the 90s. Amazingly, Anna was the only out trans person in Iceland and faced an uphill struggle to gain acceptance.

There But it’s getting better

Ever since 1940, the year ‘gay sex’ stopped being a punishable offence in Iceland, there has been excruciatingly slow but steady progress towards acceptance. Rigid gender roles and strict heteronormativity have slowly made way for a more liberal attitude towards sex, love, and life from the general population.

There have been milestones…

The LGBTQI+ community in Iceland have today have many legal rights that seemed unthinkable just a few decades ago. Confirmed cohabitation, a substitute for marriage with some of the legal rights, came first, followed by the right to adopt, and finally, in 2010, individuals of the same sex could get married, a ruling that’s given birth to a thriving alopement and wedding industry.

Jóhanna Sigurðardóttir has been a prominent politician in Iceland for decades. In 2009, she made international news when she not only became the first female prime minister of Iceland, but also the first openly lesbian prime minister in the world. Her wife, Jónína, is a writer and in 2013, she published their love story after having to keep their private life private for decades.

But things aren’t perfect yet

When Hörður Torfa returned to Iceland after his informal exile, he and some other enterprising people founded Samtökin ’78 (that simply translates to The ‘78 Organisation), Iceland’s most prominent LGBTI+ rights association. Samtökin ‘78 have spent decades educating the public in Iceland and fighting for the rights of their members. Unfortunately, there’s still a need for Samtökin – the fight for equality isn’t over yet.

Synchronized Swimming with The Eternity

Burlesque queen Margrét Erla Maack and theatre vixen sister Vigdís Perla Maack host a fun for all synchronized swimming class. Be part of a beautiful floating pattern, what’s not to love? Matching swimming caps provided. Class starts at 6pm in the pool. Be there or be a square pattern.

Rainbow Conference
Parallel to parades, parties and bingo nights, Reykjavík Pride hosts a range of educational events designed to engage with political and social debate and education issues related to the LGBTQIA+ community. Pride’s Rainbow Conference runs over Wednesday 3 August and Thursday 4 August at our Pride center  and at Grófin City Library.

All events on the conference’s agenda will be interpreted to Icelandic sign language.

Reykjavík Pride, invite you to join in a fun afternoon of events especially for kids. Face painting and a drag show are a part of the program as well as outdoor games and activities. Expect unicorns, fairies, dinosaurs and glitter.  The family rainbow festival will take place at Dalur, Family Café, located at Sundlaugavegur 34.

Local favourites, the Viðlag choir have been selling out shows with their repertoire of high-energy musical numbers. Solos, duos, trios and all-in ensembles are guaranteed to lift the roof.  Viðlag last show in the National Theatre cellar was jammed to the rafters – get your tickets early and don’t miss out on this queer musical extravaganza. Early bird tickets: 4.500 ISK

Reykjavik Pride Parade The biggest event and climax of Pride is of course the pride parade. Locals gather downtown to witness the spectacle and celebrate everyone’s right to live and love as they choose. The parade departs from  Hallgrímskirkja at 14:00 and ends up at Hljómskálagarður for an outdoor concert. Performers include fabulously well-known Icelandic singers, bands and entertainers. Behave!

Reykjavík’s fabulous coterie of drag queens will surely get you into the weekend mode while you enjoy fabulous music, food platters, bawdy banter and salty puns, served with a side of fabulousness. Limited number of tickets. Price is ISK 5,990.

Ahoy  salty land lubers, the queer cruise is a setting  sail around the wee isles off the coast of Reykjavík. A unique opportunity to view the city from a fresh perspective and express solidarity  with our brothers and sisters in the queer whale and dolphin community. Feature fantastic music as well as special offers at the bar. The ship sets sail at 7:30 p.m. from the Old Harbour in Reykjavík, a few minutes walk from the city center. Don’t be late.  Limited availability. Tickets are 3500ISK.

From Ægisgarður – the old Reykjavik harbor

For further information head to: https://hinsegindagar.is/en/

Check out the full programme at www.reykjavikpride.is 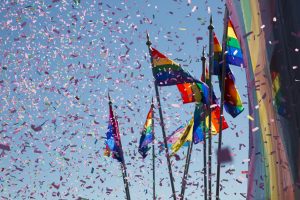 These Events Are Happening This Summer in Reykjavík 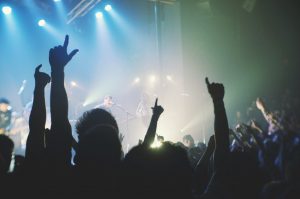 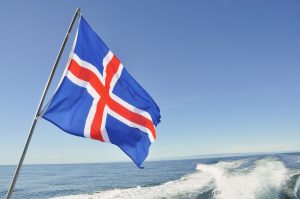 100 Years and Counting – The Story of Icelandic Sovereignty