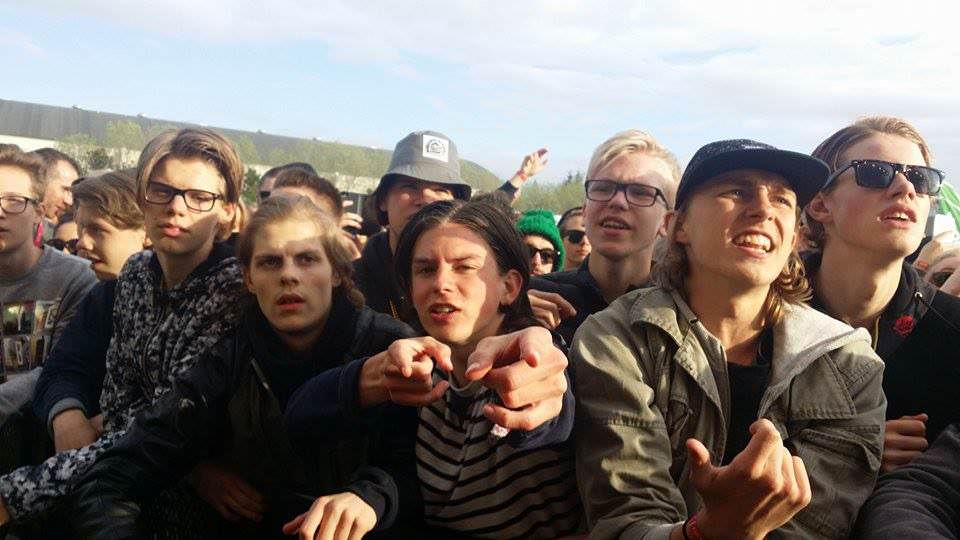 We arrived at Secret Solstice 2015 around 8 pm to catch the Icelandic band Gusgus. Everything looked great at the main area; food booths all over, a bar and five tages that each had their individual charm. They’re all named after the Nordic sagas, for example Midgard and Fenrir.

GusGus started approximately 21:20, heating up for the main artist that nigt; Kelis. They kept people happy with their easy going electro pop. The weather kept quiet as well, with a ‘hot icelandic breeze’ that is impossible to complain about.

GusGus finished, and half an hour later Kelis took the stage. 12 years after her main hit, Milkshake, she arrived in Iceland for the first time to perform and did it well! She sang her most famous songs which are Milkshake, Millionaire and Trick me, as well as some other great ones, less known.

When Kelis finished her act some went home, although many went into Hel (e. Hell) to party even more. Dubstep music was all the rage in Hel and people kept going until the break of dawn.