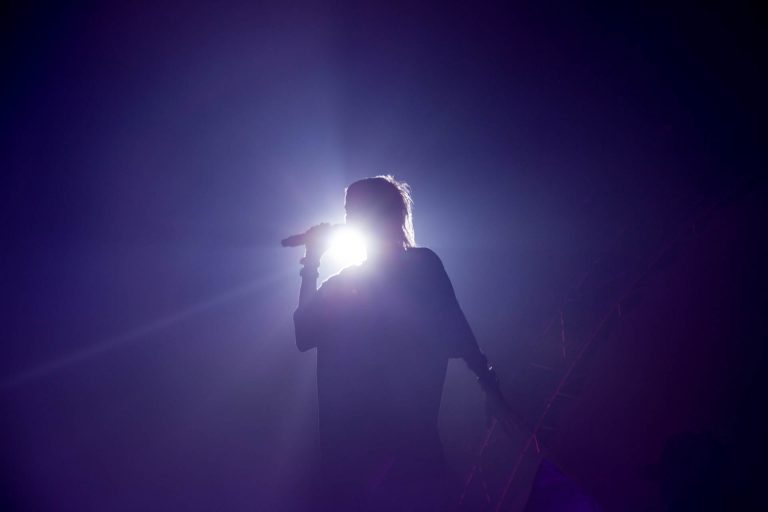 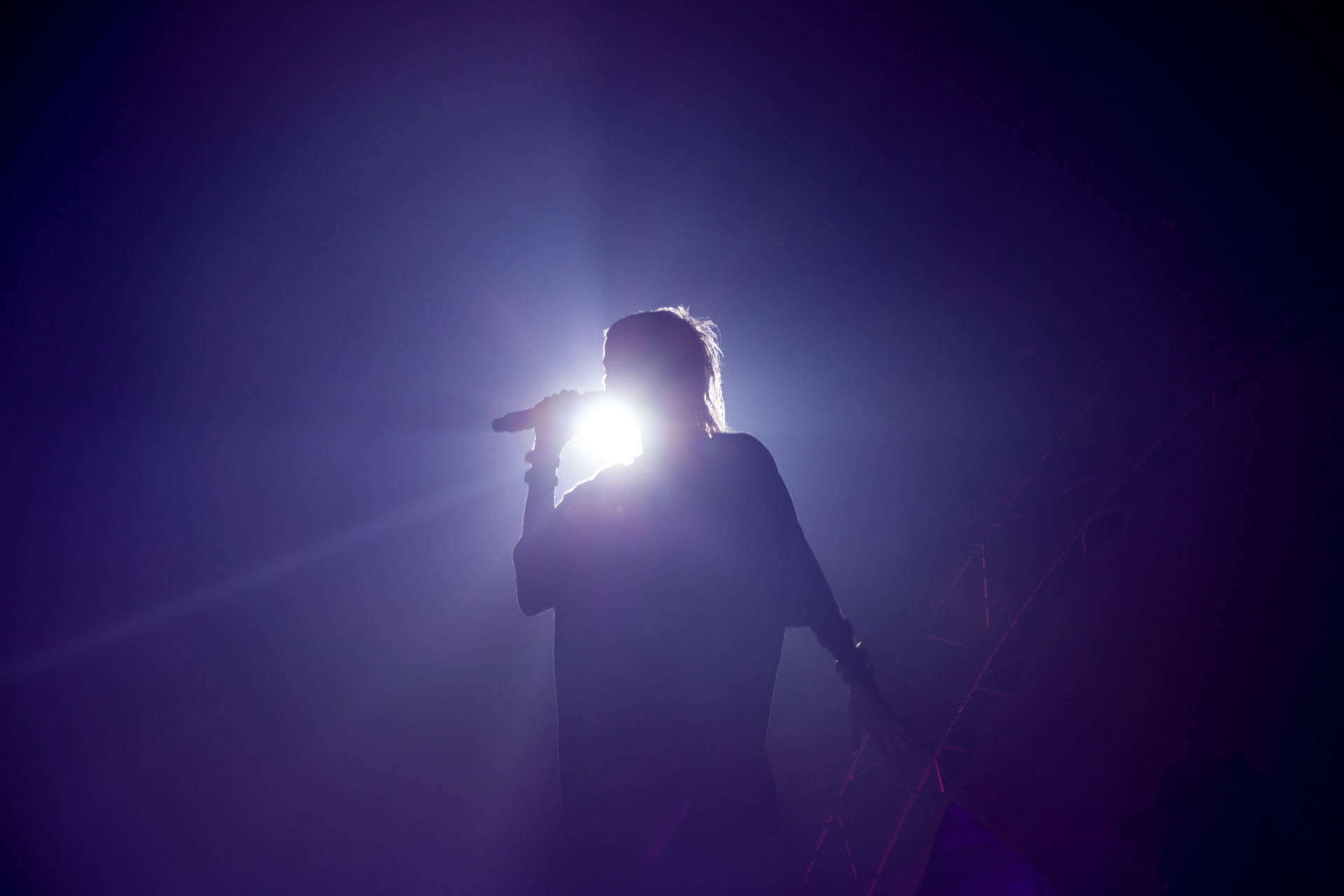 The fourth day of the festival was on a cloudy rainy day. Looking over the crowds of people it was obvious that everyone was a bit tired after last three days of countless concerts, partying, and dancing. Probably everyone waited with excitement for the two biggest bands of the evening: Of Monsters And Men and Die Antwoord. 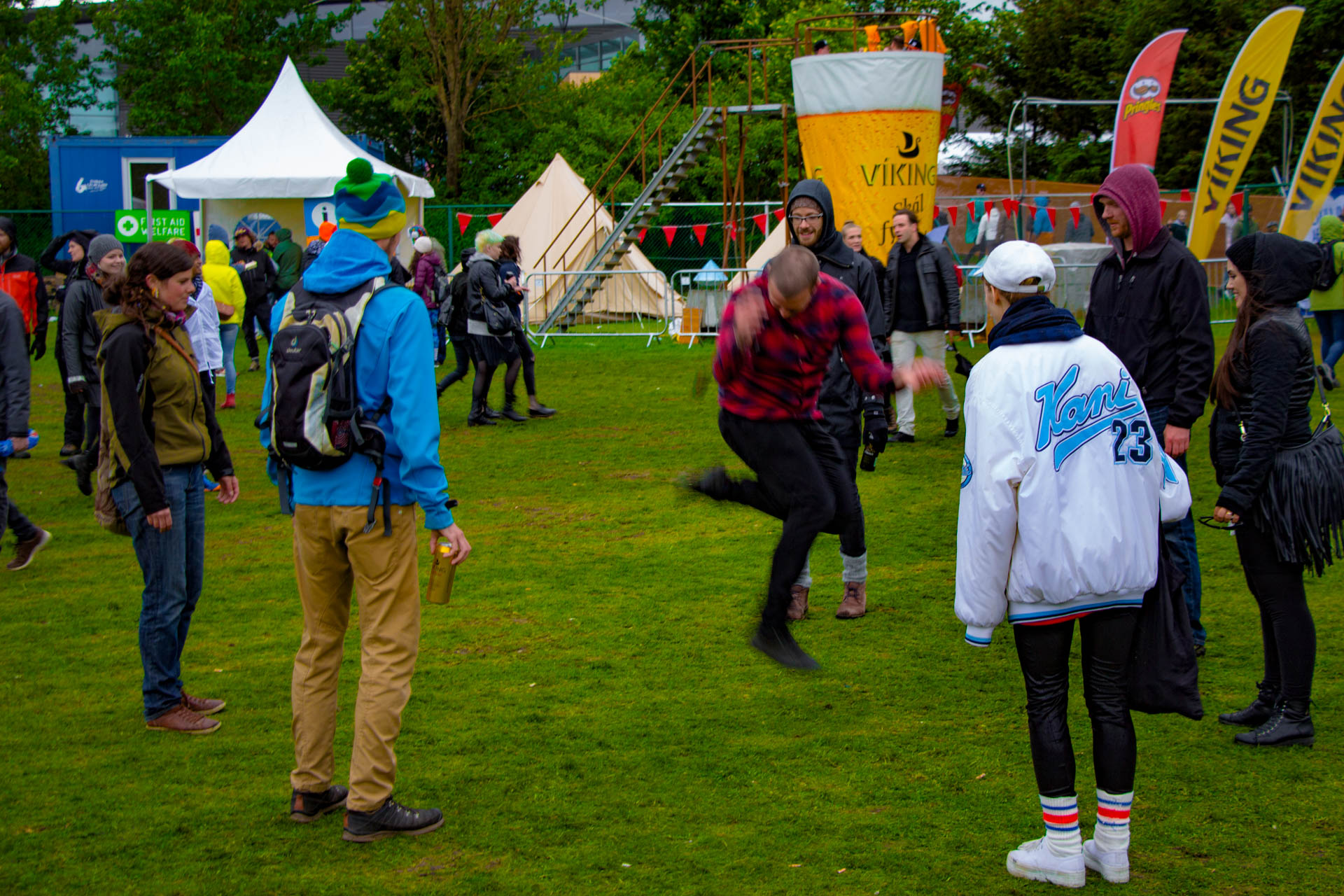 To start with, I saw Bernhoft, a Norwegian singer, multi-instrumentalist, composer and lyricist who’s album “Islander” was nominated for the Grammy Award for Best R&B Album. Whilst eating a strange hot-dog like sandwich, I enjoyed the jazzy tunes.

Next I saw Roisín Murphy. The irish singer did a great performance, changing glasses, wigs and even outfits every few minutes. After one of her classics “Dear Miami”, I had to leave and decided to join the line to see the South-African band Die Antwoord. 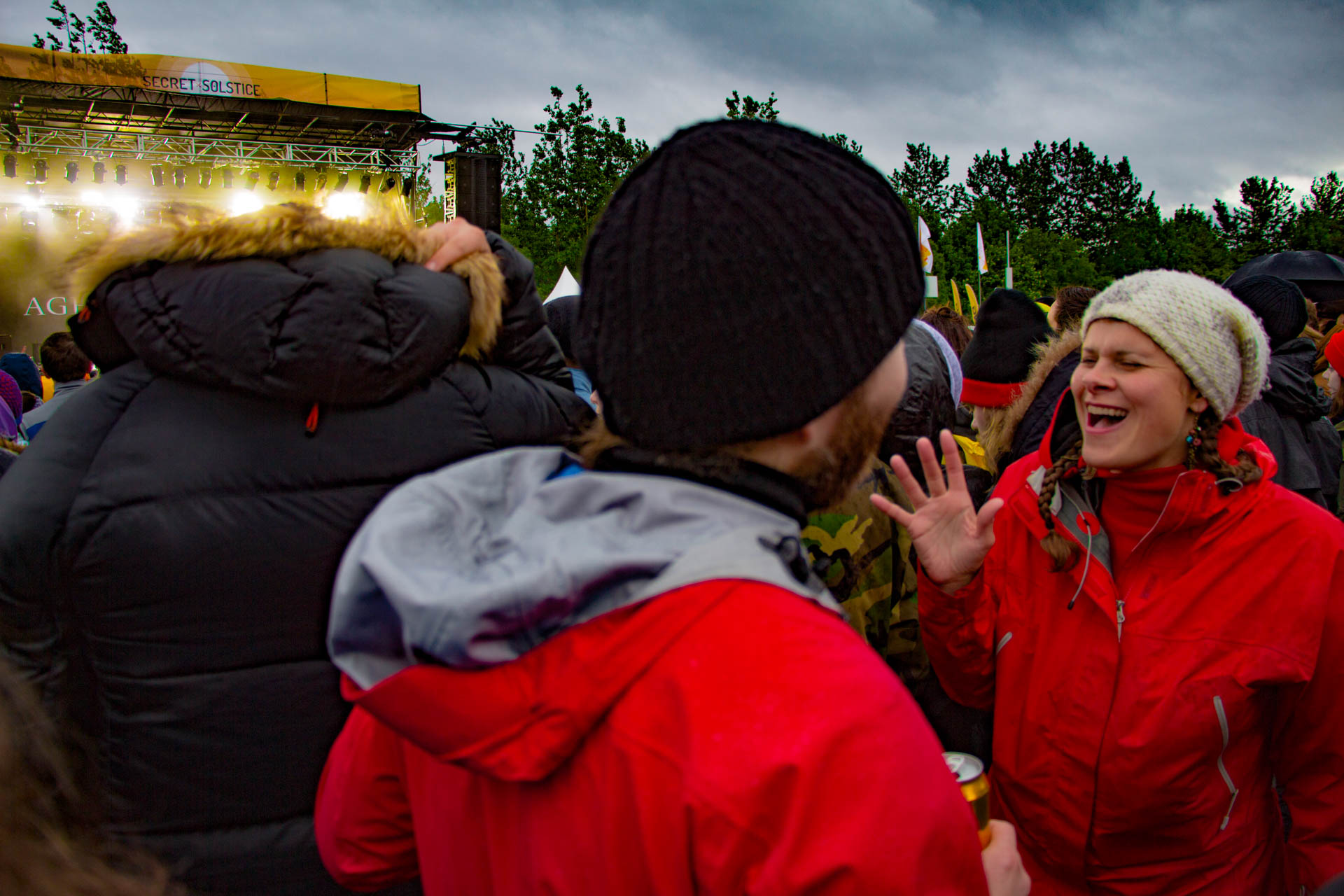 There had been a change in the schedule because of flight delays, so Die Antwoord had to be moved inside Hel (Laugardalshöll arena), which only has capacity of 5500 people. We stood in line for two hours in the rain. In that situation, it’s good to have good company, an umbrella and some snacks. Finally inside the arena, waiting for the concerts to start, the growing excitement was noticable.

When Ninja and Yolandi stepped on stage with DJ Hi-Tek and dancers, the crowd went absolutely completely mad. Instantly it was all worth it; the waiting in line under the rain, the packed entry of Laugardalshöll, the beer that someone spilt on my face. 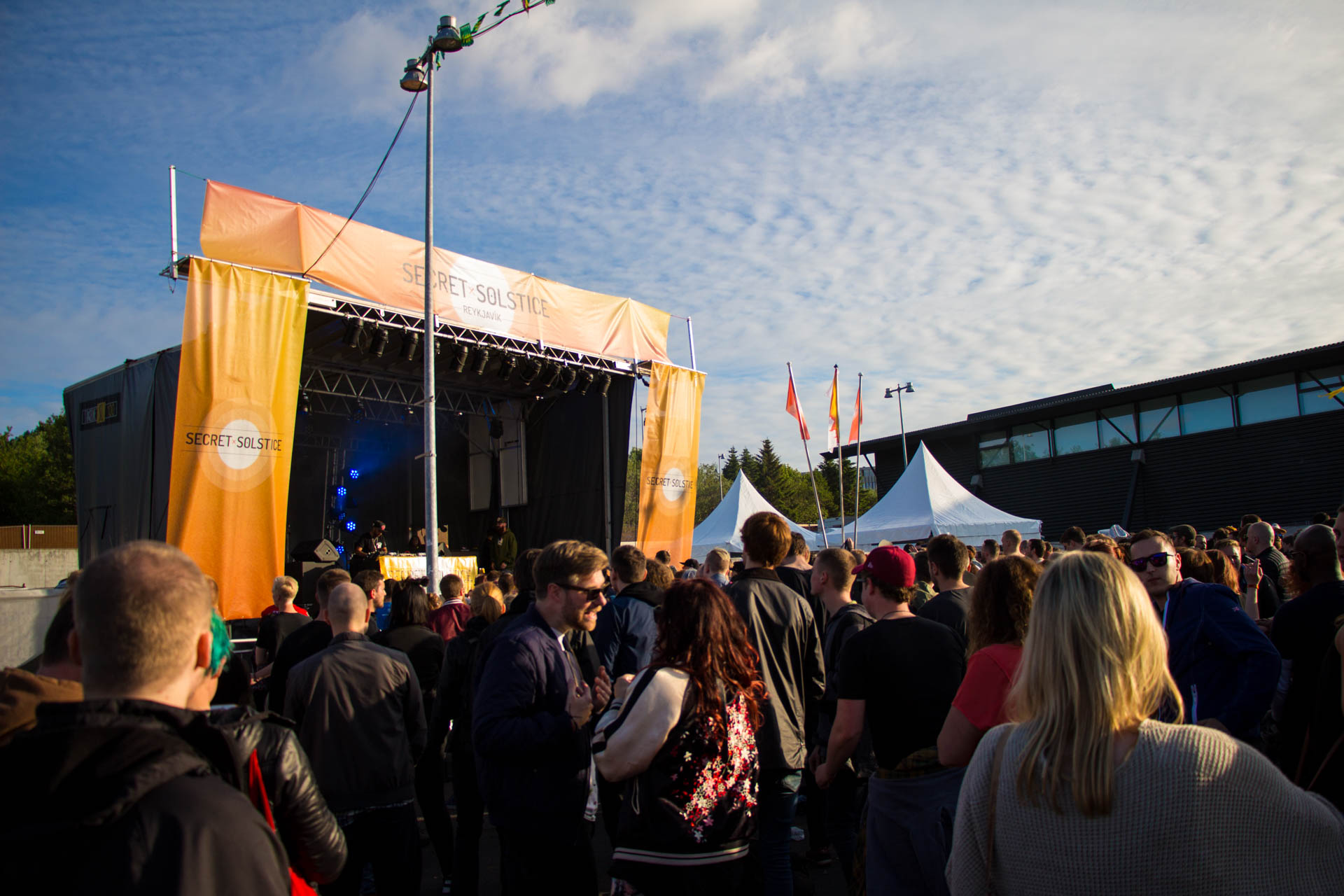 I started listening to this band 2010 and I didn’t think I would ever see them live. I spent the first minutes being starstruck. Yolandi is most definetely the coolest person on this planet (although I doubt that she’s from this planet). The show made it impossible for anyone to stay still. The music can’t really be described, but is some kind of rap-rave with hints of rock, reggae and african music. The energetic performance made the crowd scream, jump, dance,sing and scream some more the whole time, with Ninja throwing himself out to the crowd few times. 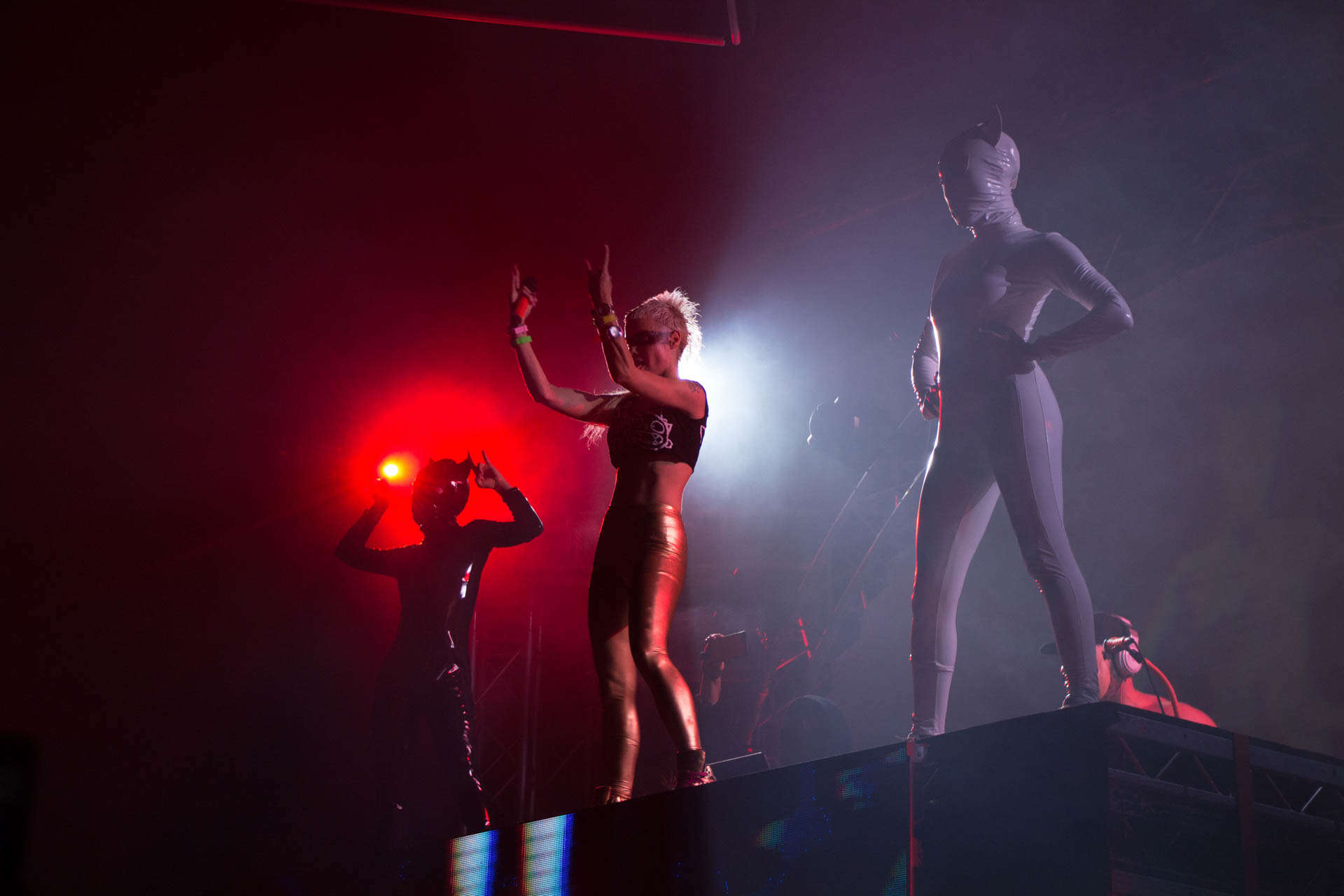 I have no more words about this show, except that his was one of the best gig that I’ve seen and they left me both sad that it was finished, yet so happy to have seen them.

I went straight home to cancel my monday spinning class, I had sweated enough.

Thank you Secret Solstice for great times! See you again next year! 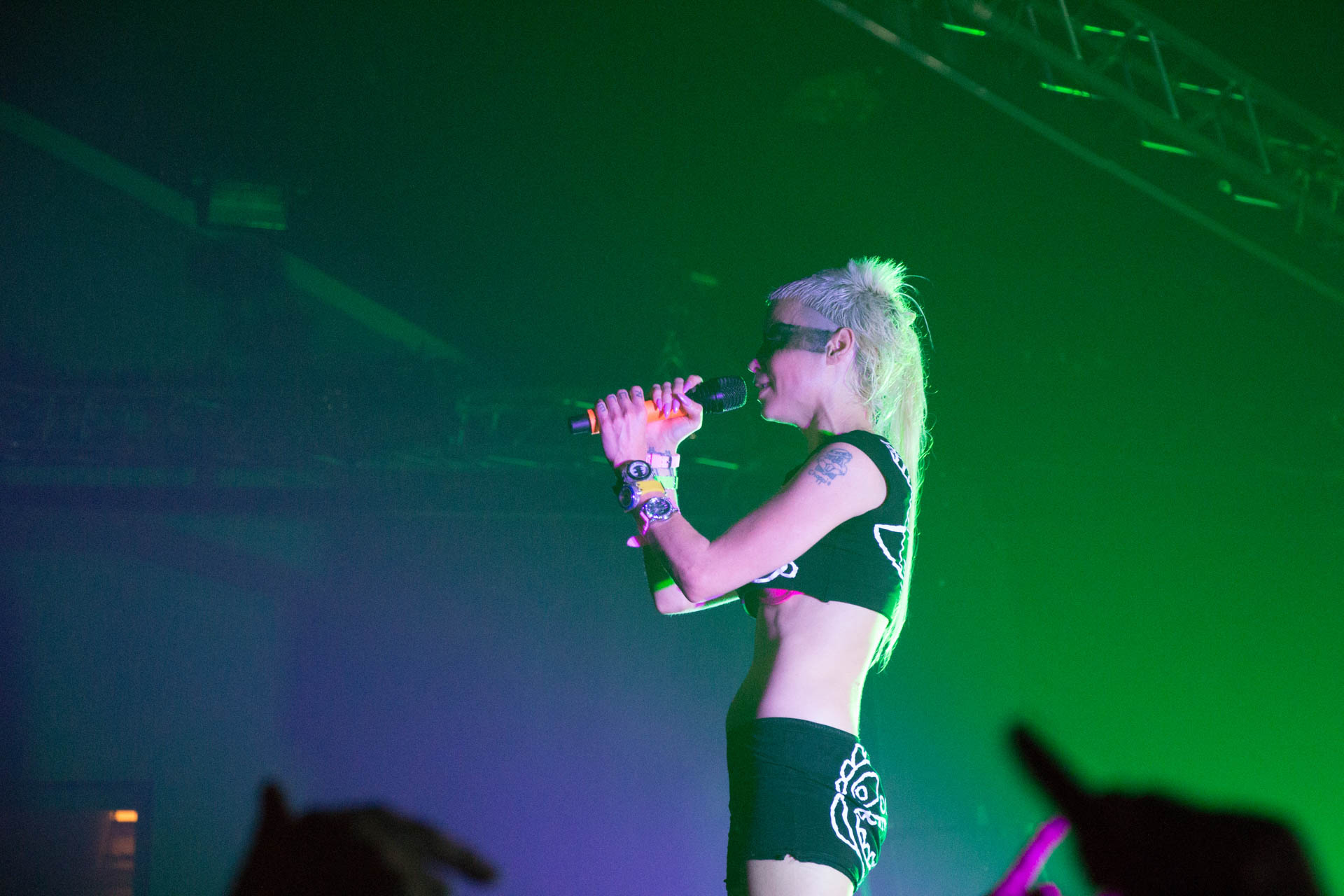