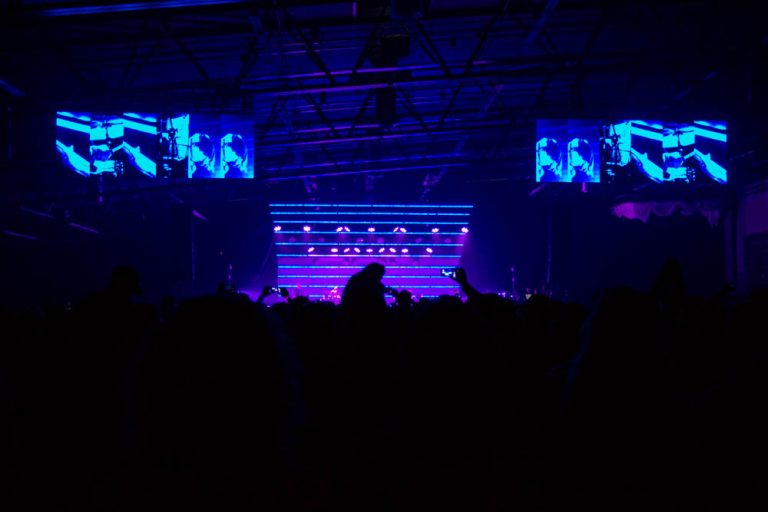 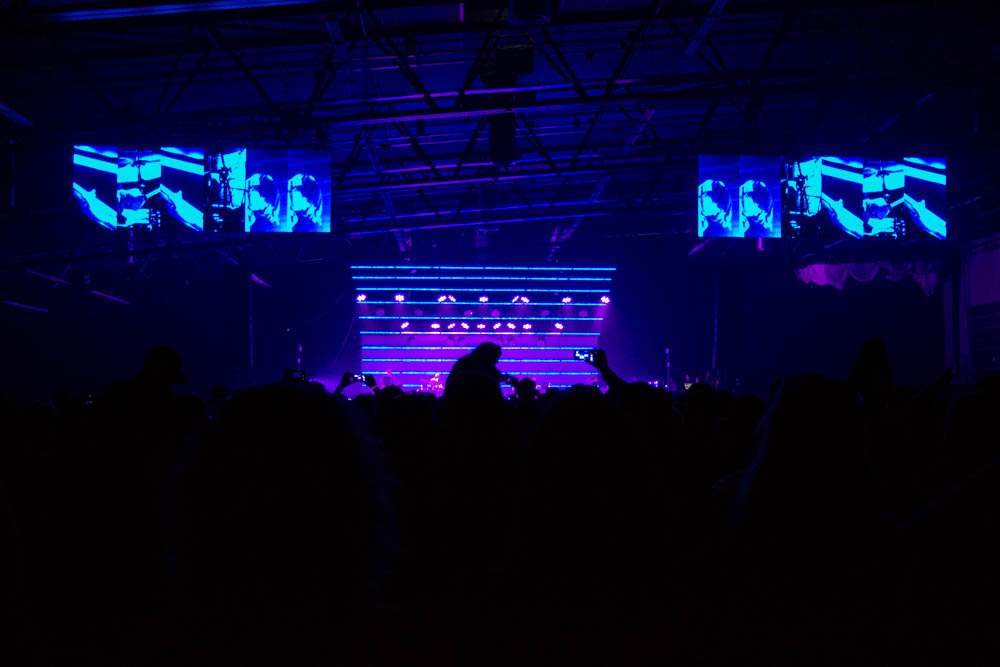 Day two at Secret solstice started out with Lady Leshurr and the sun coming out, in other words, it couldn’t have started out better! She was great, despite her apologies for being sick that day. Her Queen’s speech series got the crowd dancing and loudly confirming the most of the audience had indeed put on clean underwear that morning and brushed their teeth! It’s always reassuring when your fellow audience members take care of basic hygiene. Her show was flawless, her look was flawless and everything about her was great! 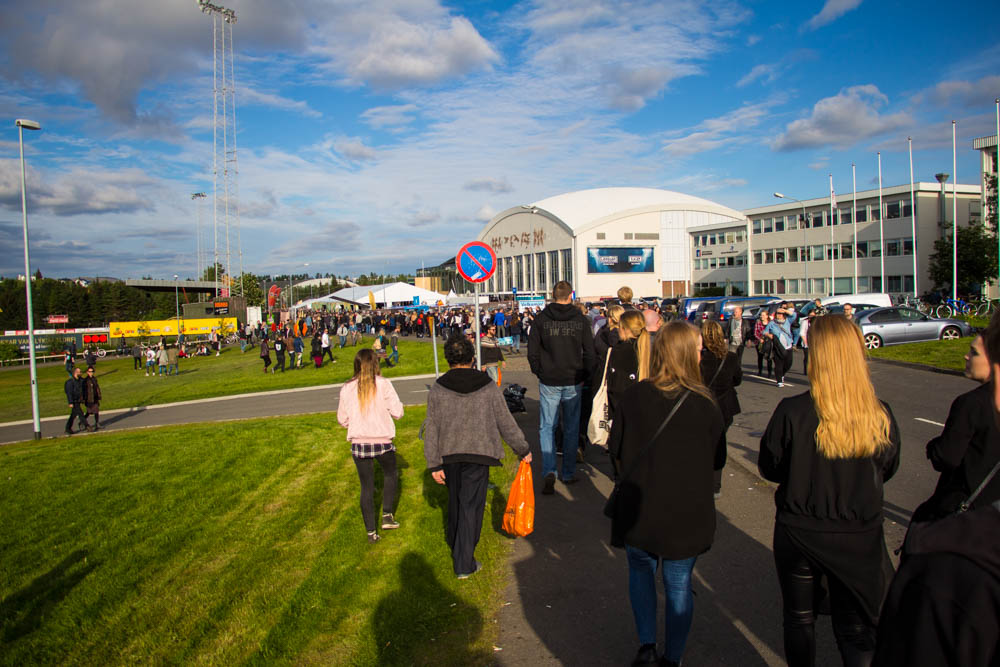 Of course, the main act that night was Radiohead, playing in Iceland for the very first time. I hadn’t intended on seeing them as there was a line to end all lines into the stadium where they were playing. I met some people in the line however and as the line was encouragingly moving pretty fast, I decided to join them. The line was actually not that bad, especially since it snaked past some food stands and we just used the time to get some dinner. After Radiohead’s two and a half hour show, doing stuff from their new album along with some of their most popular crowd-pleasers (even Creep), I didn’t regret it at all. 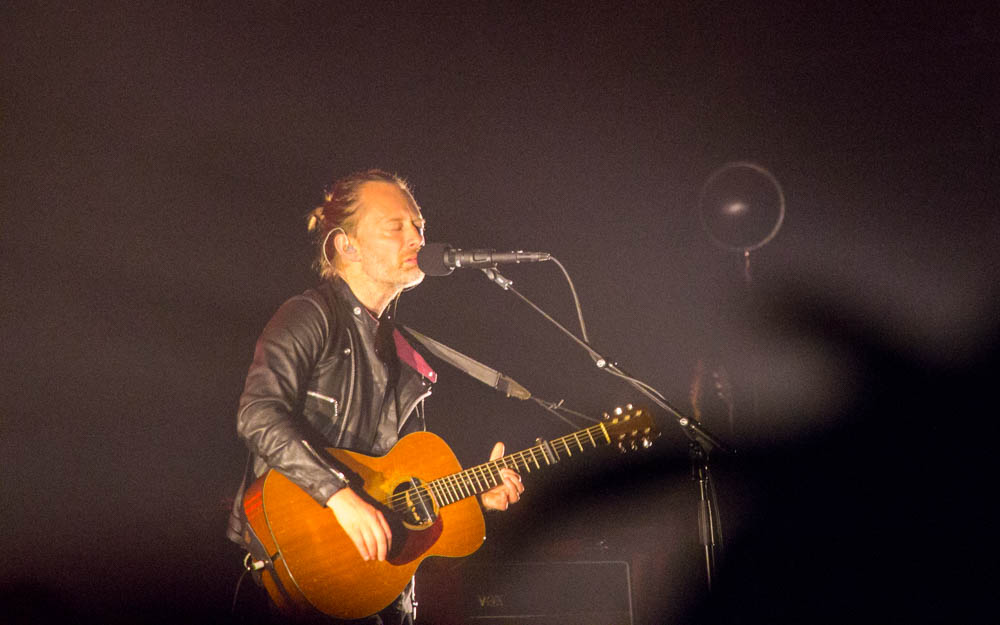 Call it luck, but while waiting in line at the entrance for Secret Solstice day two, the sun broke through. The day so far had been cloudy and fairly cold, making the warmth a pleasant shift in weather. The day’s main performance was Radiohead, much loved as was being translated by the lengthy line swirling it’s way through the festival grounds leading up to the stadium doors.

As I care fairly little for seeing specific artists and actually enjoy festivals more based on the general vibe, I figured taking up a spot in the stadium to see Radiohead wouldn’t be fair. Instead I went to see Úlfur Úlfur, an Icelandic rap duo. As an Iceland newbie, I am not quite familiar with the national music scene yet so I figured it would be a nice way to dive into the culture a bit more. On the upside; I had no clue what to expect. On the downside; I had no clue what to expect. Even though I didn’t understand a word of what they were saying, I enjoyed the flow of their verses. Their rhythms added onto the upbeat atmosphere the sun had brought out among the crowd. 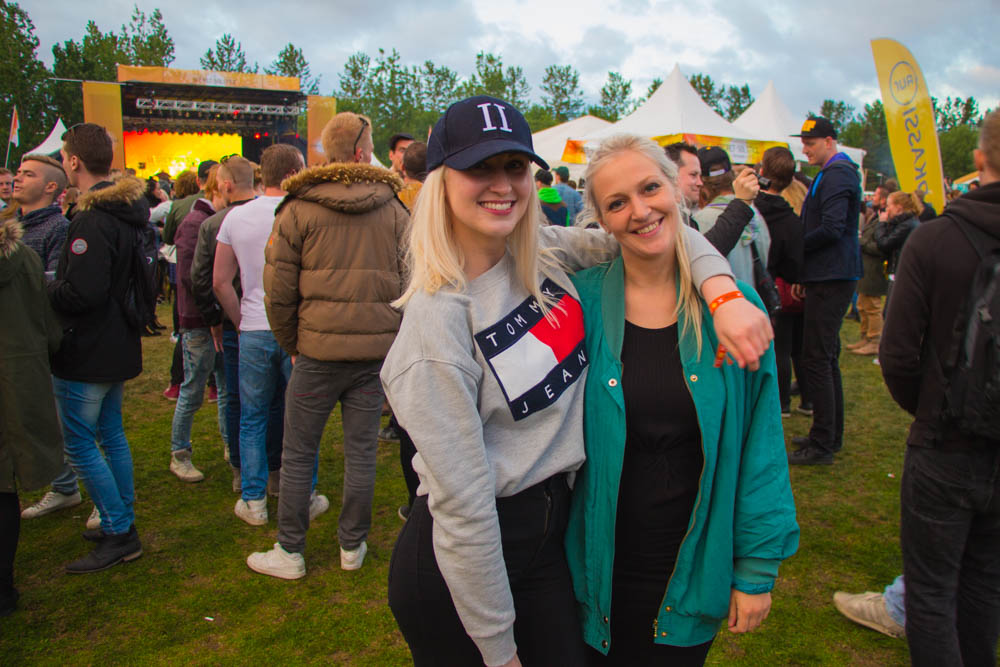 After Úlfur Úlfur there was a performance by American rap artist Action Bronson. While about 80% of the festival goers were jamming to Radiohead, I spent most of my evening indulged in the national and international rap scene (who would’ve known).

The vibe on day two was great. Where usually darkness brings out this carefree attitude among a partying crowd, in Iceland the bright sunlight had the same effect. Late in the evening the sky was painted in hues of pink and blue; something I’m hoping to see some more of in the upcoming days! 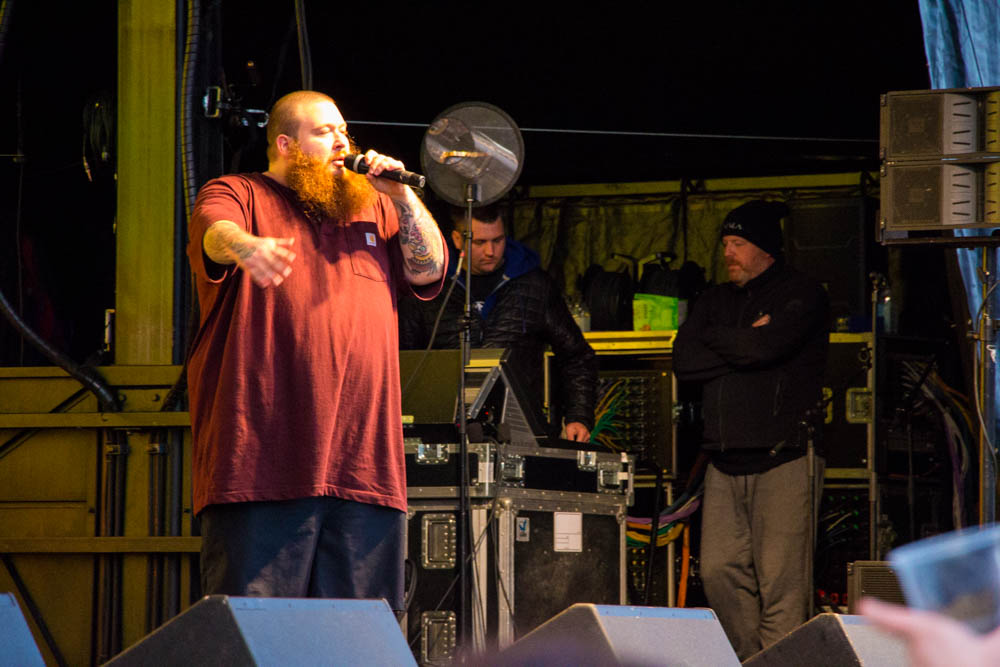 Day two of this four day festival has come. The joy continues. Today there seemed to be more people than yesterday, and people stayed for longer. One thing that made a huge different tonight, was that the sun was shining! Life was good, people were sitting in the grass, laughing, talking and relaxing.

Of course, the majority of the people were waiting for Radiohead, the headliner of the evening. I decided not to wait in line although I wanted to see them. A friend waited in line for 1 ½ hour and of course it was an amazing show! Hopefully I’ll get a chance to see them live one day. 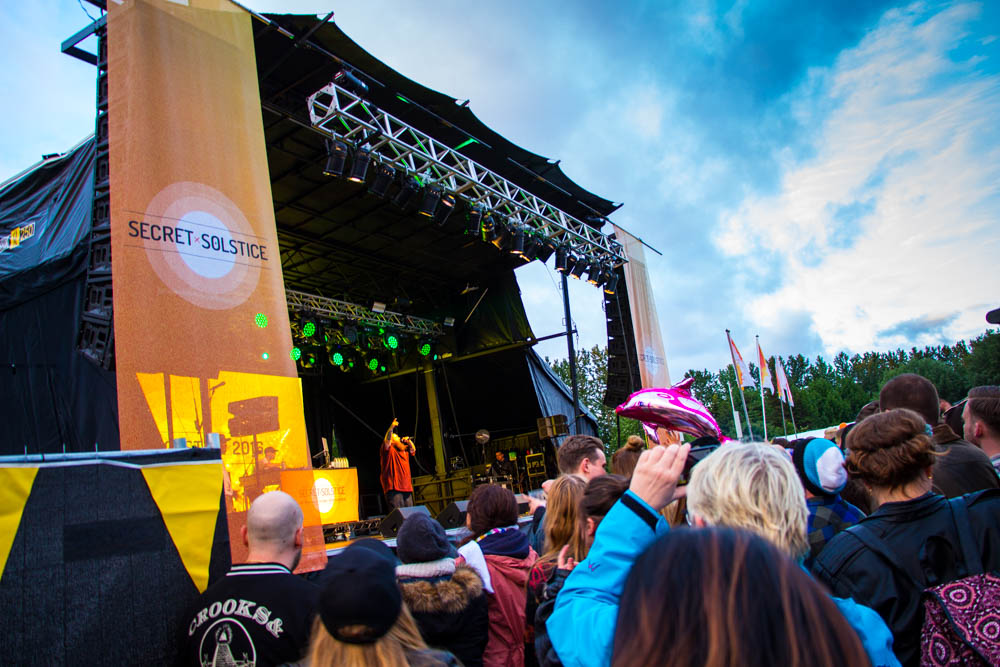 While most people were watching Radiohead, I was happy to wander around the area, spectating the various fashion styles and people that can be found on a festival like this. I ended on seeing Action Bronson in Valhalla. The rappers were rapping, people were dancing. Atmosphere was good. At the end one of their gigg, he had what appeared to be either a towel or underwear on his head. I have not yet found out why, but perhaps the icelandic summer is too hot for him. Still it was a great performance.

One thing I like about this year’s festival was that there were small market stalls/small shops. Also there were a great amount of different types of fast food. This made a good atmosphere, and at one point there were even people dancing at the food stalls.

Overall, this day was lovely, especially because of the surprise sun! 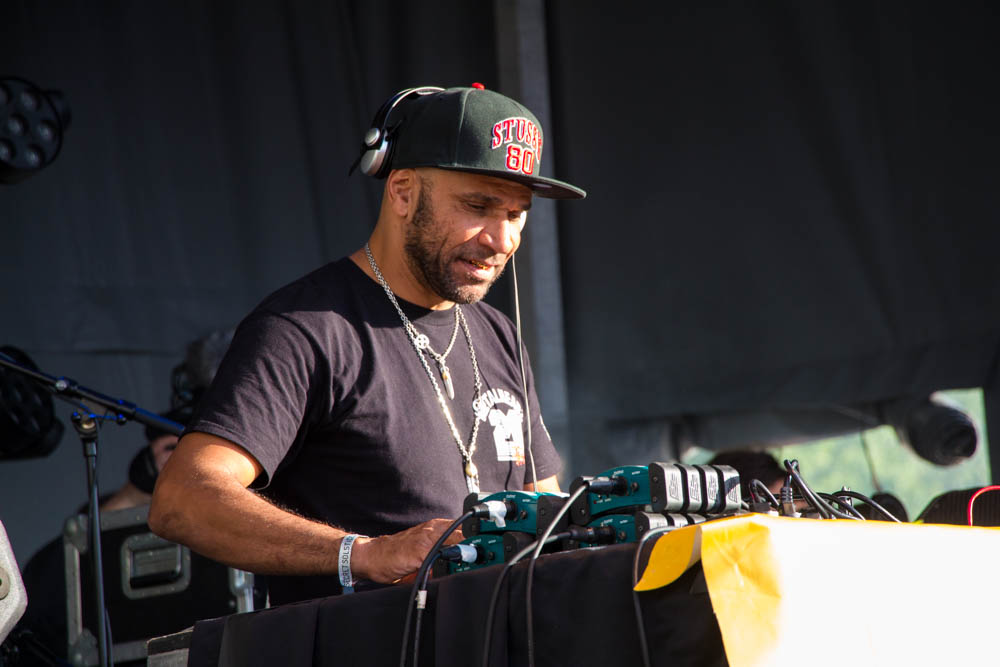