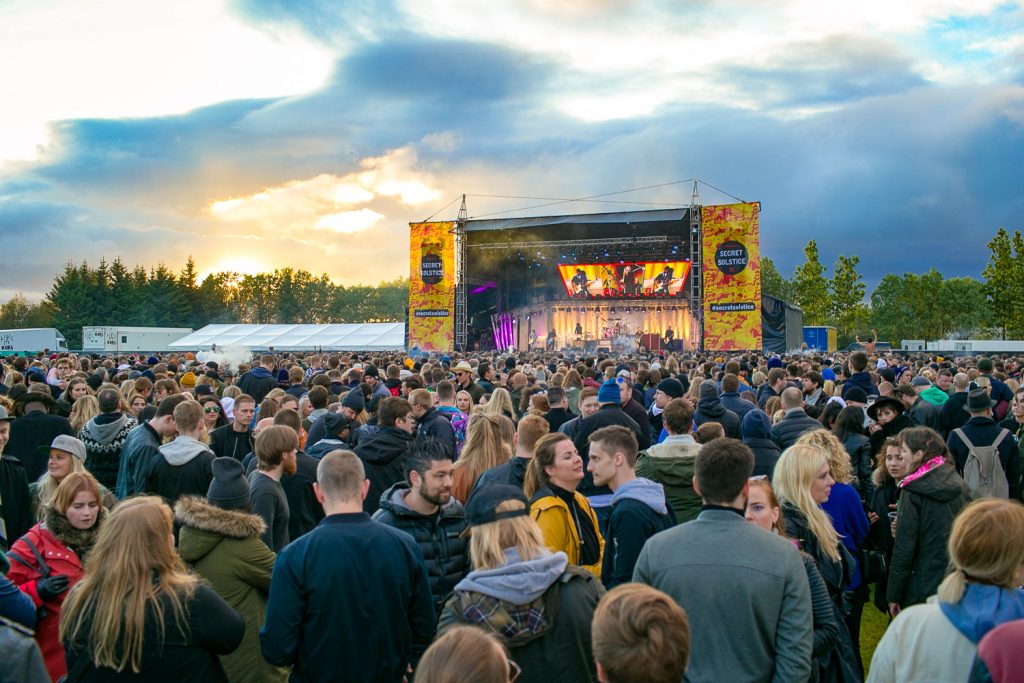 What a night! Day two at the Secret Solstice festival was yesterday, and it was a big one. Our fearless What’s On correspondents, Ásdís and Tara, spent the night at the festival, listening to new music as well as old favourites, tirelessly marching from stage to stage, taking in the atmosphere in order to share it with our readers. 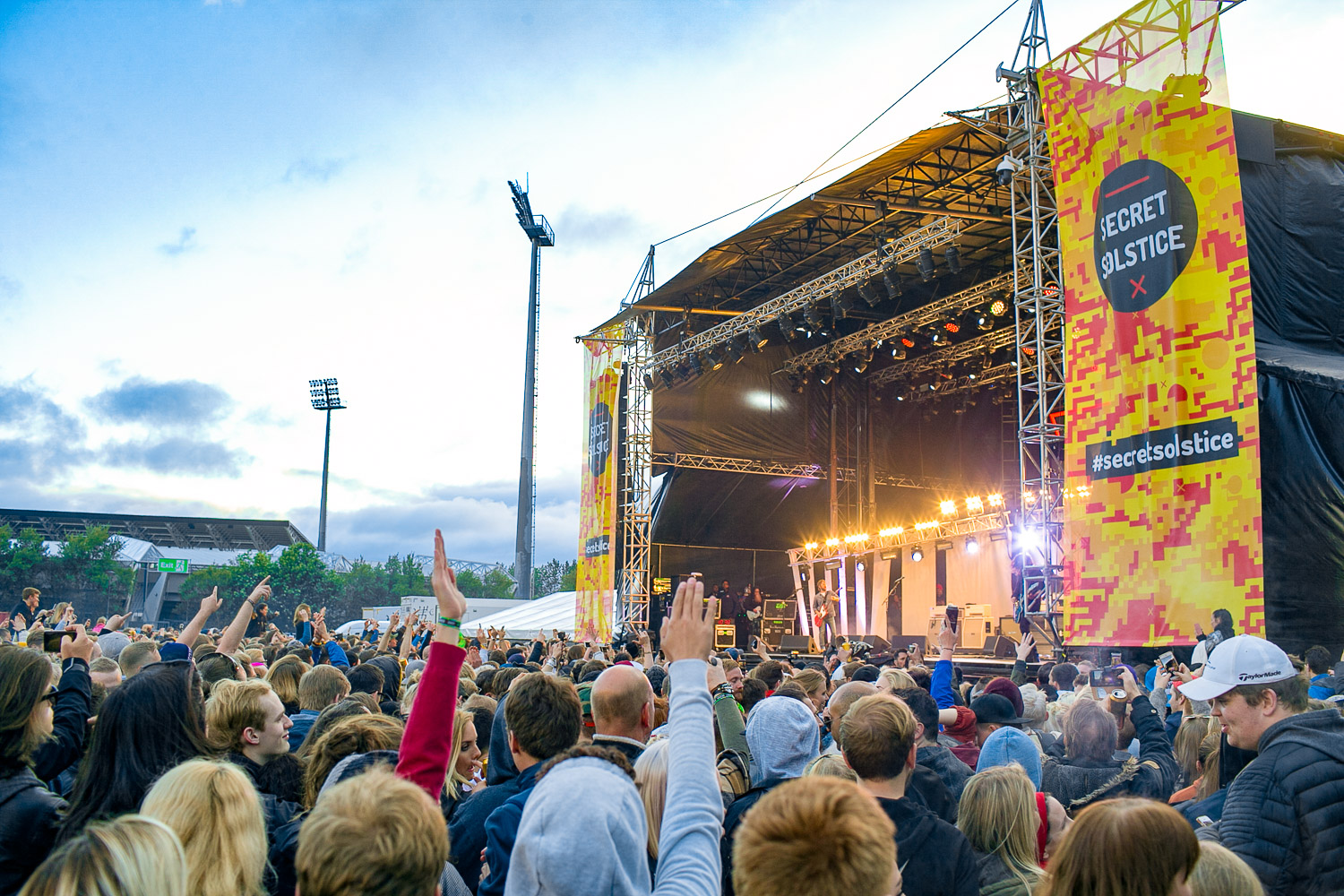 Ásdís – I was looking very much forward to the Friday night. Usually I have a plan what to see but this time I decided not to plan ahead, and just go with the flow. The whole area was now open: few different stages, plenty of fun and food.

Richard Ashcroft was the first performer I saw and was the perfect act to start the evening with. It had been raining in the day, but at this point the sun came out. The performance was on the main stage, Valhalla and most of the people had gathered there. Hits like The Drugs Don’t Work and Bittersweet Symphony had the crowd singing along and people were clearly excited about the evening.

Tara – The ever cool Richard Ashcroft had the crowd all chilled out when we entered the festival. Not being a fan of rock, I’ve never heard of him before so it came as a pleasant surprise when he performed Bittersweet Symphony. There was something so intensely magnificent going on while the song was played, it completely filled every soul. Perfect start to my first ever music festival. 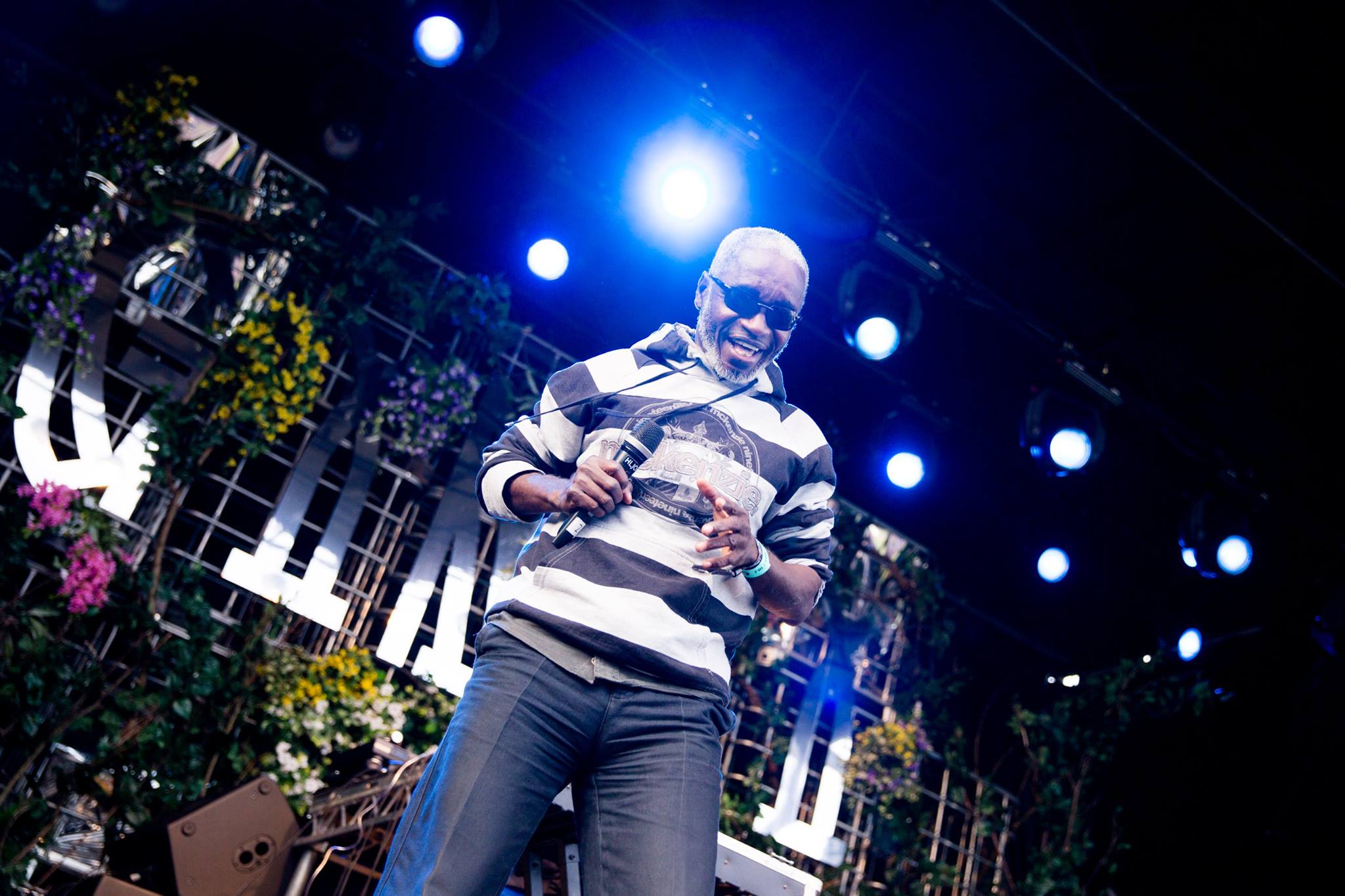 Ásdís – I didn’t know anything about Ata Kak before this show. This mature dance – electro musician from Ghana was a big surprise. He didn’t even need to dress up, wearing an old hoodie and relaxed attitude he managed to get the crowd going.

Tara – After Richard’s power ending we walked to Giml stage to see Ata Kak, which was completely unknown to me. His voice, his shape, his attitude, wow! His energy was beyond amazing, the crowd felt him and I still find remains of his spirit in my body. 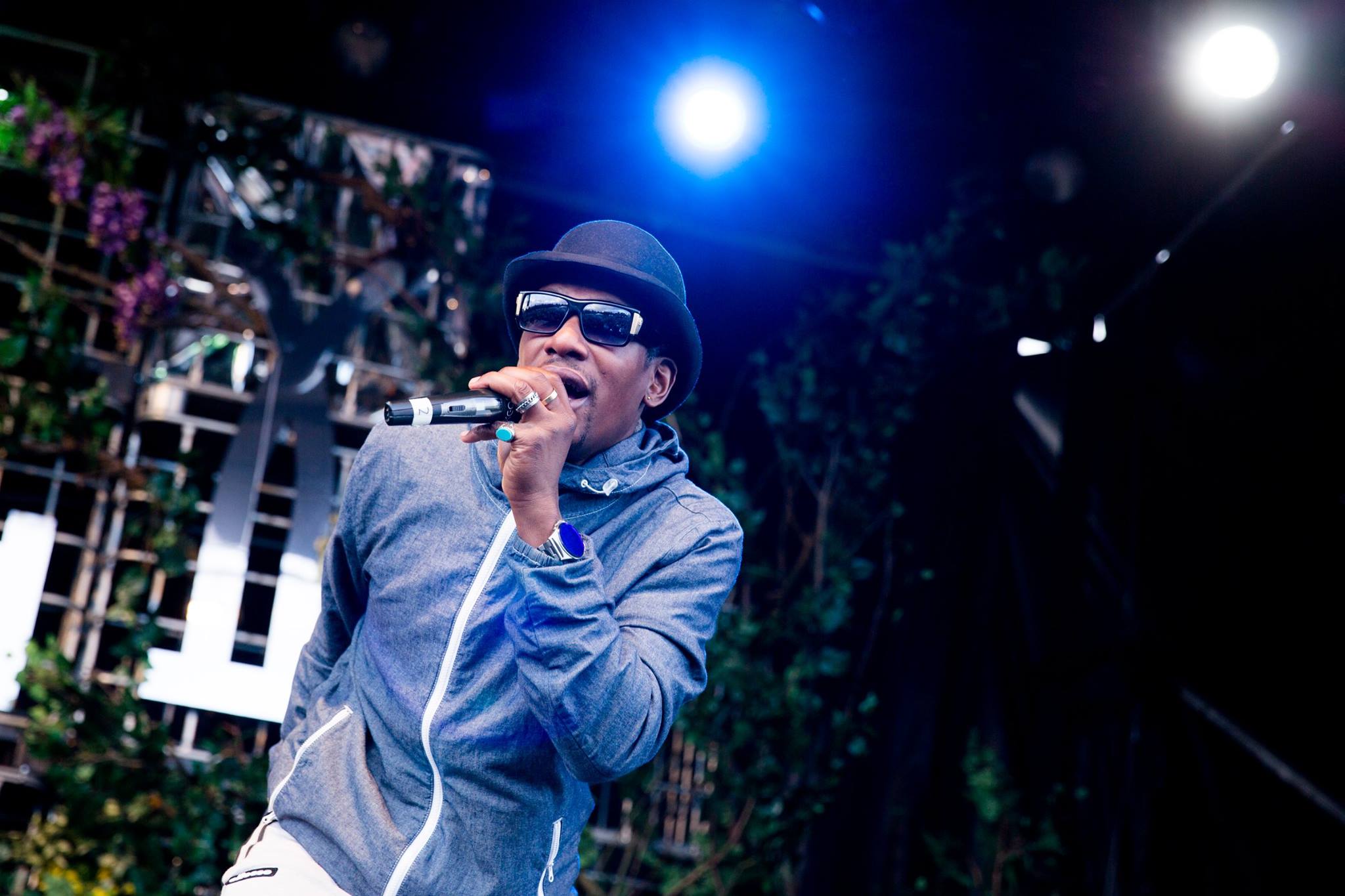 Ásdís – The English rapper Roots Manuva surprised me. I’m usually not much for rap, but I ended up staying for several songs and loving every minute of it!

Tara – The moment I had been waiting for, people started dancing. All music that makes me want to move is my favorite music. The English rapper had me fallen for him and his music in the first three seconds. A beautiful energy and a powerful beat made him my personal favorite of the night. 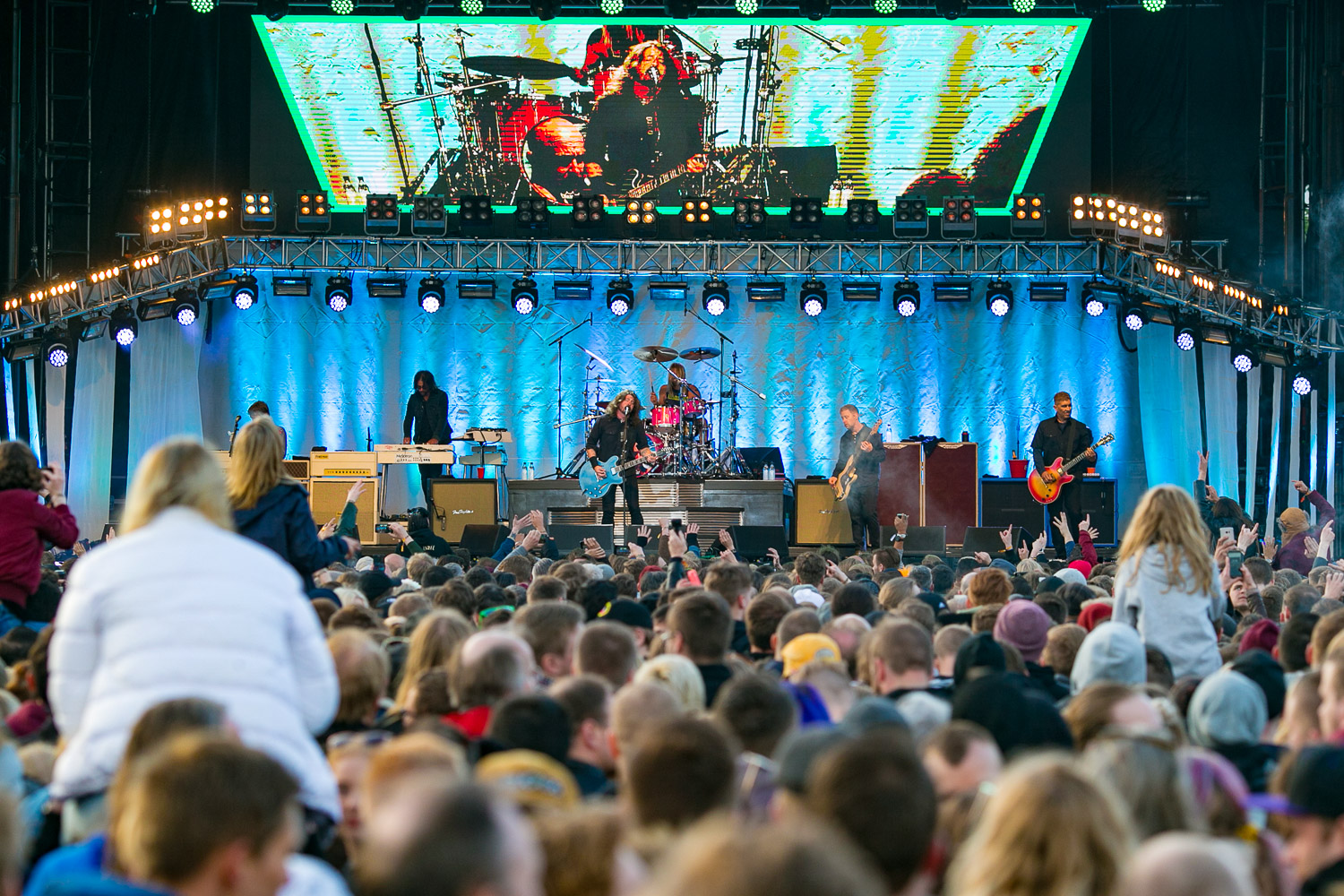 Ásdís – I was pretending not to be excited about Foo Fighters, but who am I kidding, of course I had to see them play and had a great time. The best part of the show was definitely when Harper Grohl, the 10 years old daughter of Dave Grohl played the drums for a whole song.

By the end of the show it started raining, and people started leaving so we decided to walk downtown. Overall this was a great evening, plenty of different performances and good vibes. I can’t believe that there are still two whole days left of amazing music!

Tara – One word: professionals. They were they only act I had heard of prior to the festival but they went way beyond any expectations. They took me on a spiritual journey to America in the 90’s, and man, was it cool. Their humor, combined with their cool energy made for an unforgettable experience. In the middle of their performance came the 10 year old Harper to the stage, with so much confidence and played the drums for one song. That powerful moment had me in tears and was definitely the best part of the night.

Foo Fighters were the perfect ending to a life changing festival that has left me wanting so much more. 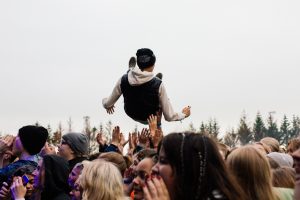 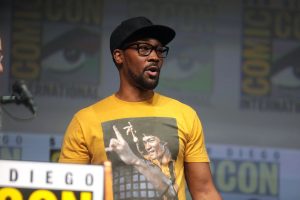 Lyrical References to Iceland (From W.H. Auden to MF Doom) 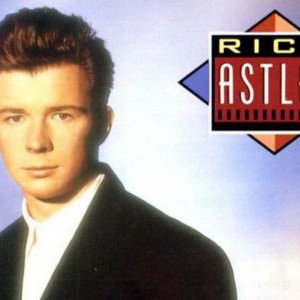 Who the Hell is Rick Astley?