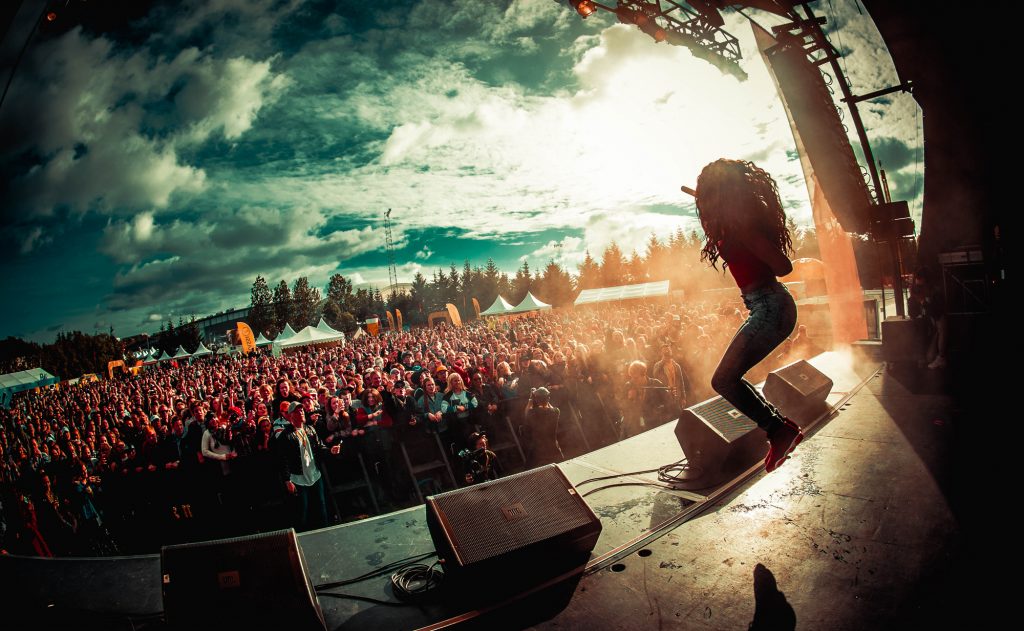 The Secrert Solstice festival is by now an established part of the social season in Iceland. For the past few years, the festival has taken over Laugardalur valley during the days of the summer solstice and thrown the biggest party of the summer!

With international artists as well as the crème de la crème of the Icelandic scene taking the stage underneath the Icelandic midnight sun, you can prepare for a music festival you’ll never forget.
The Secret Solstice planners are known for creating unique experiences. If you’re coming to Iceland for the festival, you might want to check out some of the side events planned by the festival, such as a boat party under the midnight sun, a concert inside a glacier and another one inside a lava tunnel cave! The unique nature of Iceland is an integral part of the festival experience, so make sure you use your time in Iceland to explore the island to its fullest!

Of course, the music is the main event and the festival line-up won’t disappoint. As usual, the festival features several heavy-hitters, most of them playing in Iceland for the first time, such as the Prodigy, Foo Fighters, and Chaka Khan. If you’re more interested in hearing up-and-coming acts, several interesting international artists are lined up to perform, as well as the best and the brightest of the Icelandic music scene.

International Artists the What’s On staff is excited to see 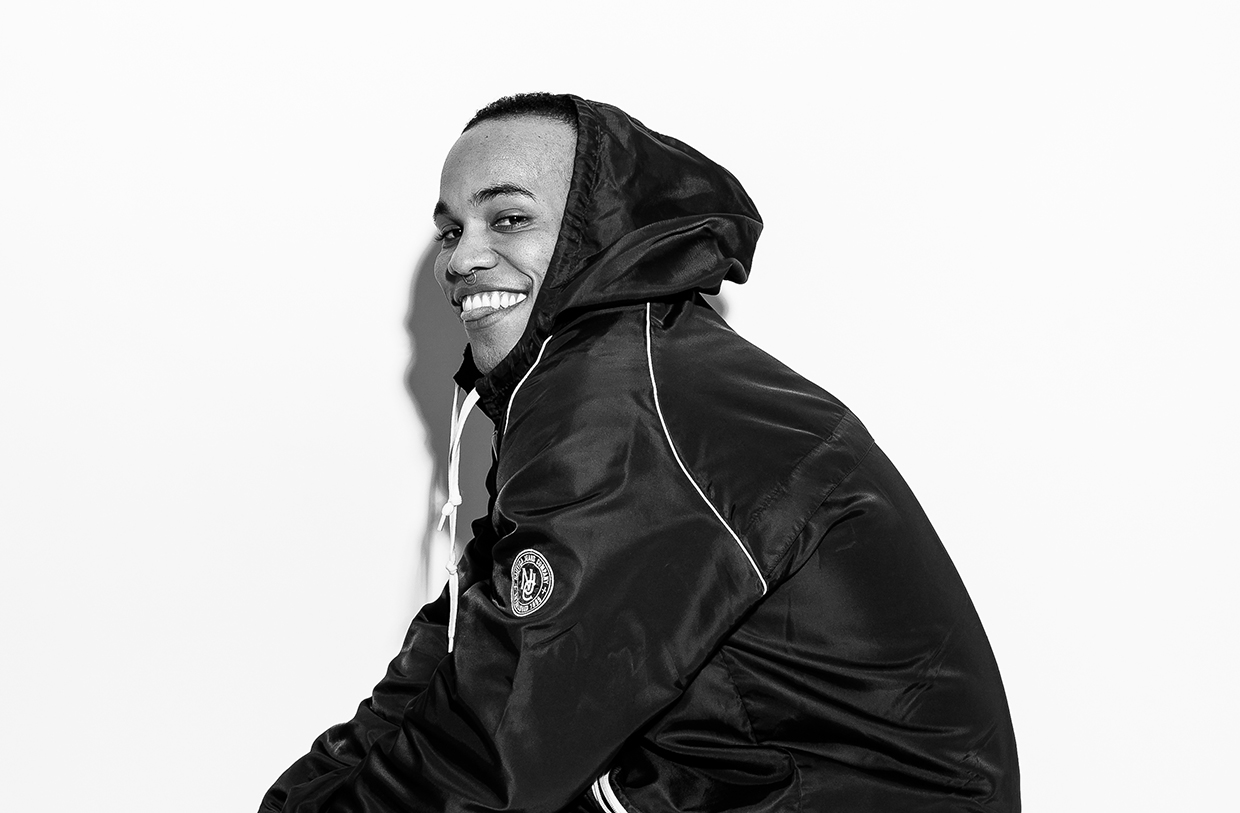 Anderson .Paak is a rising star and one of the most exciting artists playing Secret Solstice this year. Brandon Paak Anderson, better known as Anderson .Paak, started out as a drummer but after working with the likes of the Game and dr. Dre, his solo career has taken off and his most recent album, Malibu was received with critical acclaim. Anderson is also part of music duo NxWorries, along with record producer Knxwledge.

If you’re over the age of 18, prepare to feel bad about your accomplishments. Despite having already produced several hits and working with people like Skepta and Mumdance, grime legend Novelist was only born in 1997! Novelist has been credited with bringing old-school grime beats to a new generation, making them feel fresh again, so don’t miss his act! 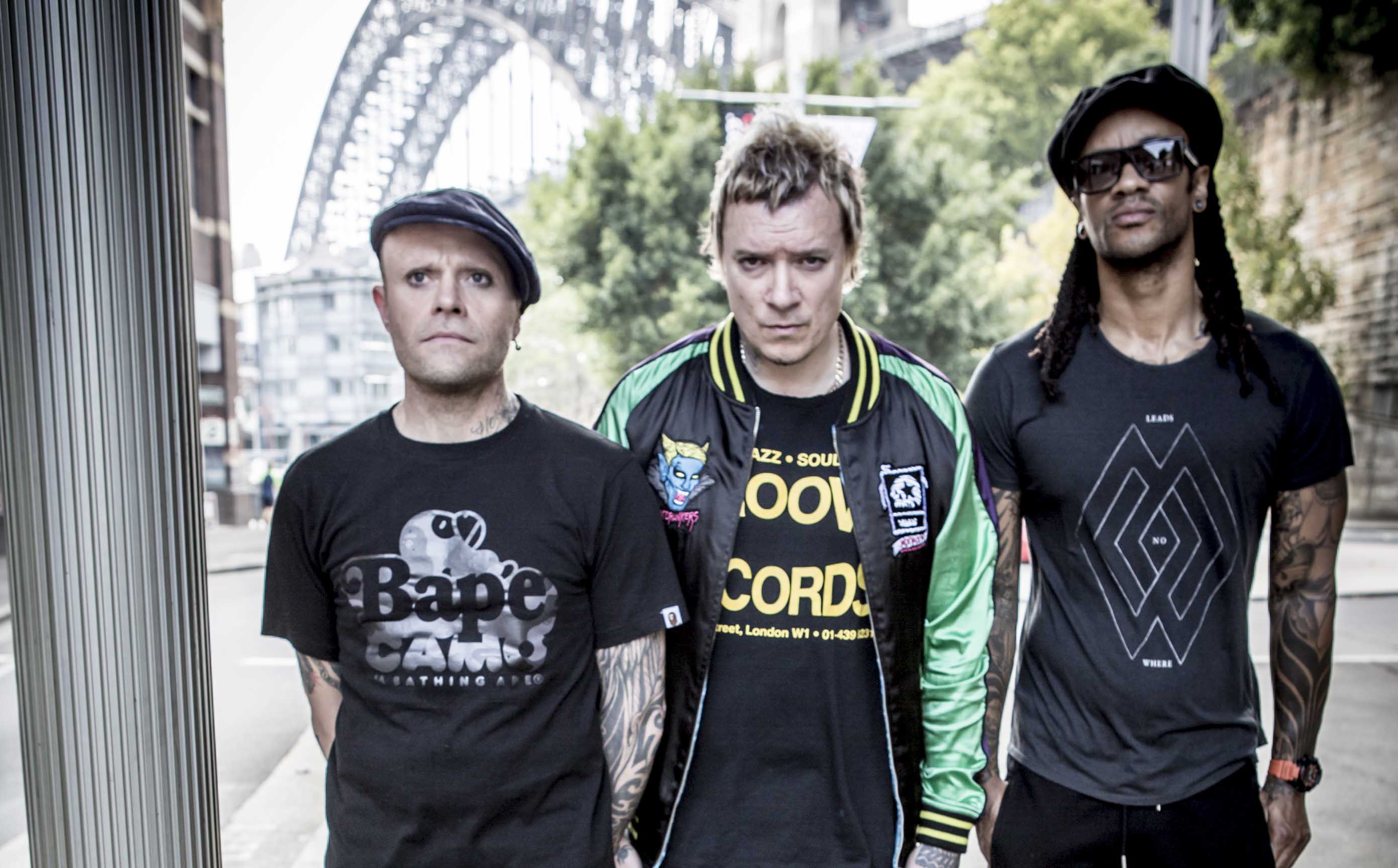 The Prodigy will be playing Secret Solstice this year, no doubt kindling a happy fire of nostalgia in the hearts of every 90’s kid in attendance! Prodigy needs no introduction, but if you’re not familiar with these pioneers of electronic music, here’s one anyway. With hits such as Firestarter and Smack My Bitch Up under their belt, this UK group has been breaking boundaries since the 90’s and are sure to blow some minds at the Secret Solstice festival this year!

Chaka Khan is a music icon! She’s been around since the 1970’s when she burst out on the scene as the frontwoman for funk band Rufus. Since she started her solo career, she’s developed an international fan base, won 10 Grammies, released 22 albums, and played on six continents! This genre-hopping artist is probably best known for hits such as I’m Every Woman and Ain’t Nobody but during her multi-decade career, she’s tried her hand at R&B, jazz, pop, rock, gospel, country, classical and dance music and is sure to put on a memorable show! 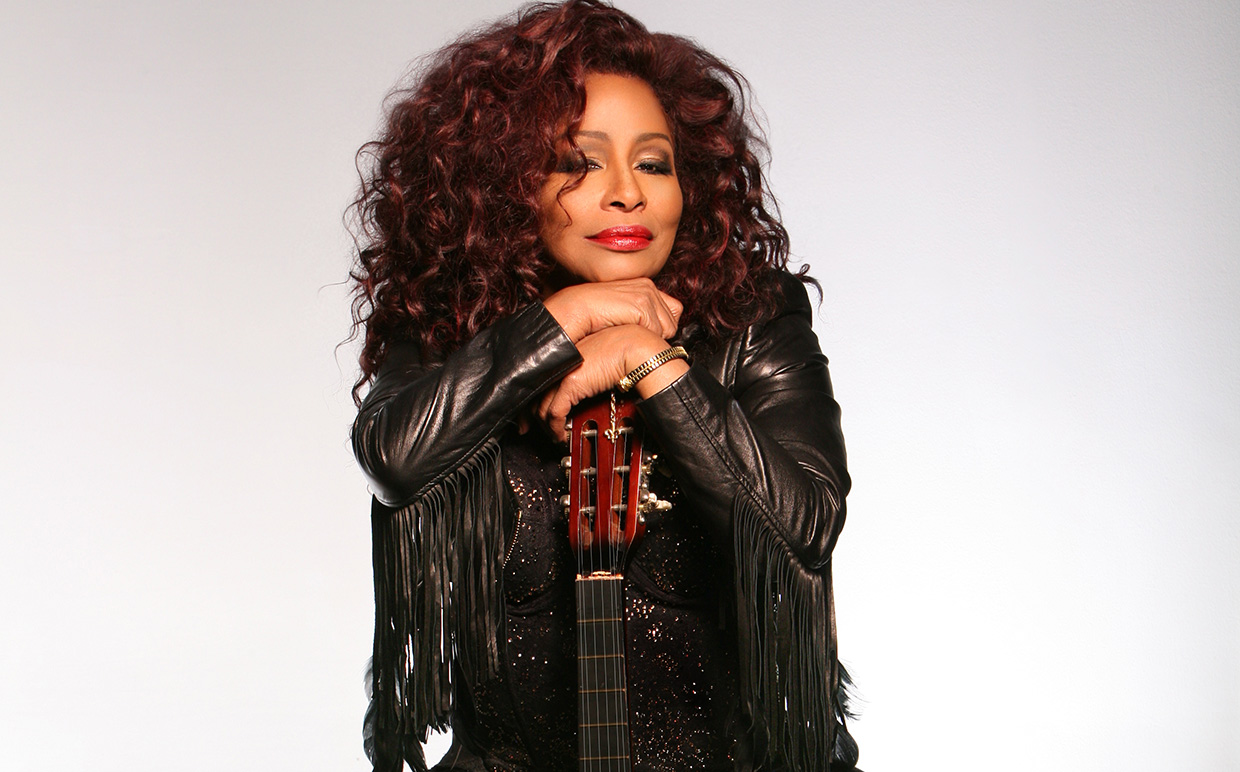 Icelandic Artists the What’s On staff is excited to see 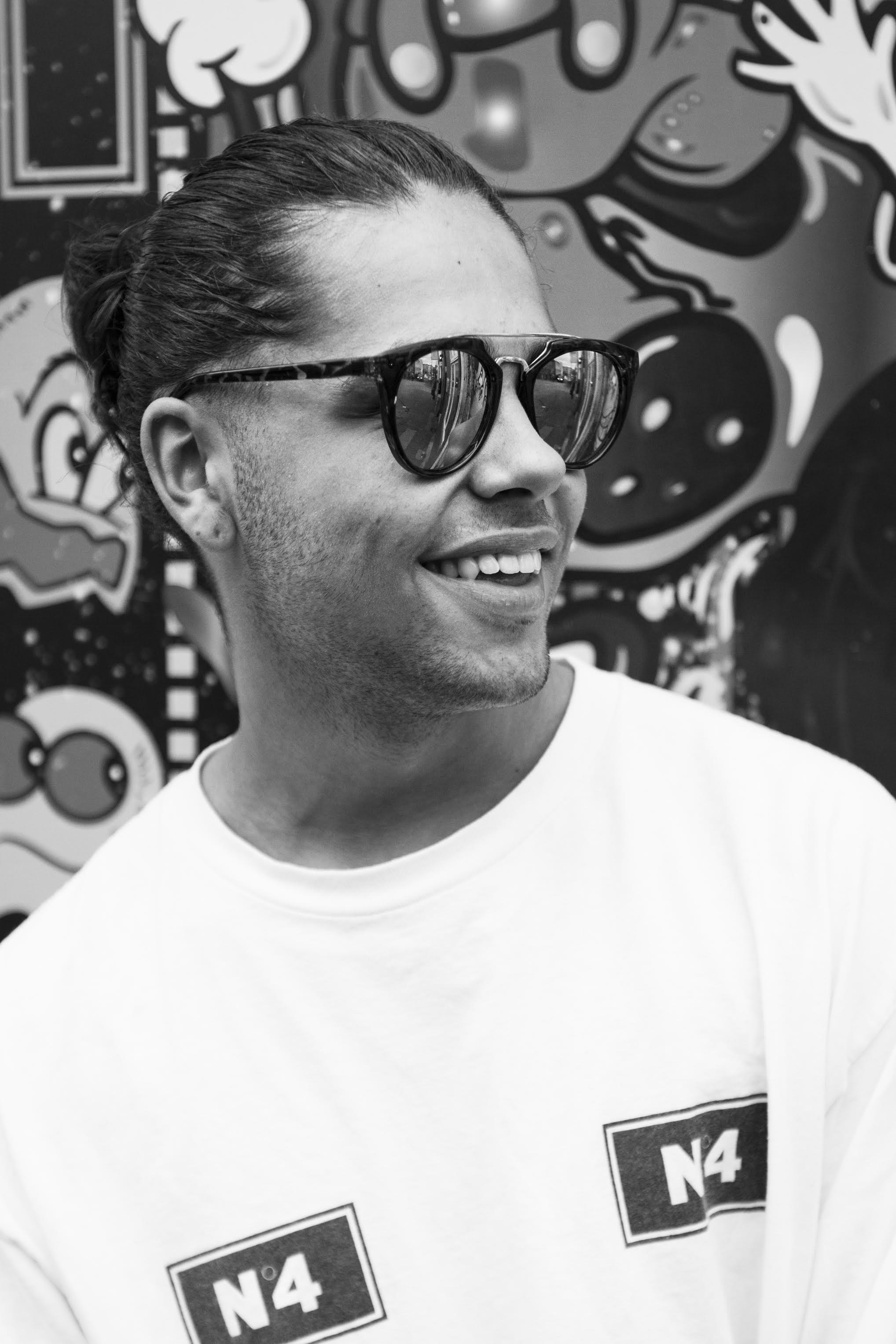 Aron Can is a wunderkind of the Icelandic hiphop sene (yes, there is such a thing). At the tender age of seventeen, he‘s already one of Iceland‘s most popular artists, his 2016 mixtape “Þekkir stráginn” got so much attention that he was one of Iceland’s most played artists on Spotify in 2016. Think autotune, heavy basslines and melodic hooks! Icelandic hiphop is having a moment, so be sure to check out other acts such as GKR, Úlfur Úlfur, Gísli Pálmi, Cyber, and Emmsjé Gauti.

If you’re attending Secret Solstice hoping to discover fresh and exciting Icelandic artists, they don’t get any fresher or more exciting than Cyber. The rap duo has gotten some attention as part of Reykjavíkurdætur, the feminist rap collective that’s been kicking asses and taking names for a few years now, but these two are very much doing their own thing. Their music is a fresh take on the Icelandic hiphop scene and with crazy visuals and a high-energy performance, their shows are not to be missed. 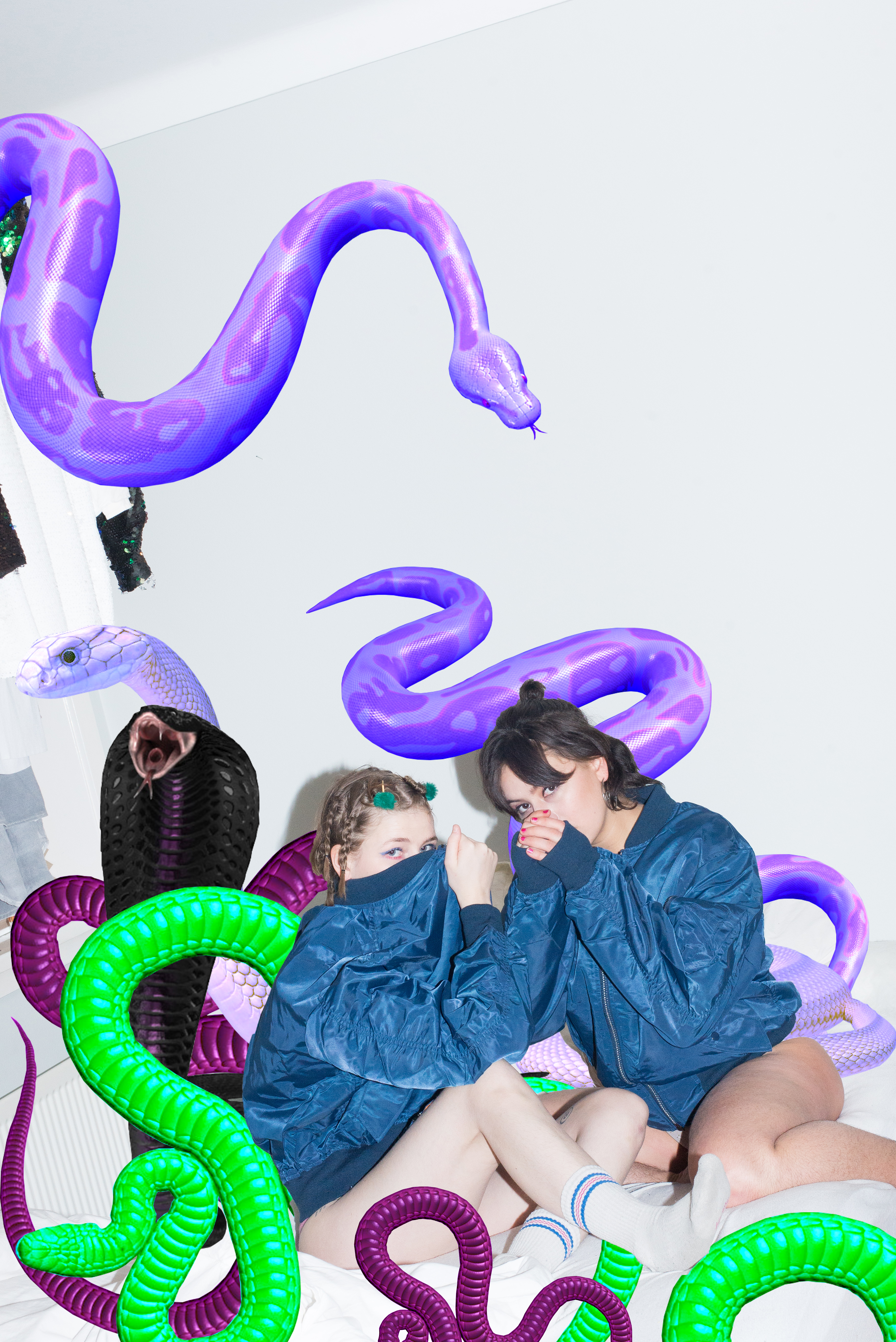 Auðunn Lúthersson, who goes by Auður (pron. Author), actually got his start playing in hardcore and noise rock bands, although you wouldn’t know it from his slick electronic R&B. Auður dropped his debut album last year and was voted Best Newcomer of the Year at the last Icelandic Music Awards, so we’re expecting big things from this up-and-coming artist!

Kiasmos is made up of Icelandic BAFTA-winning composer Ólafur Arnalds, known for his unique blend of minimal piano and string compositions with electronic sounds, and Janus Rasmussen from the Faroe Islands, known as the mastermind of the electro-pop outfit Bloodgroup. A Kiasmos show is a study in letting go of your mind and body and getting in touch with the flow of the music, the audience joining together in a collective consciousness of music and dance. 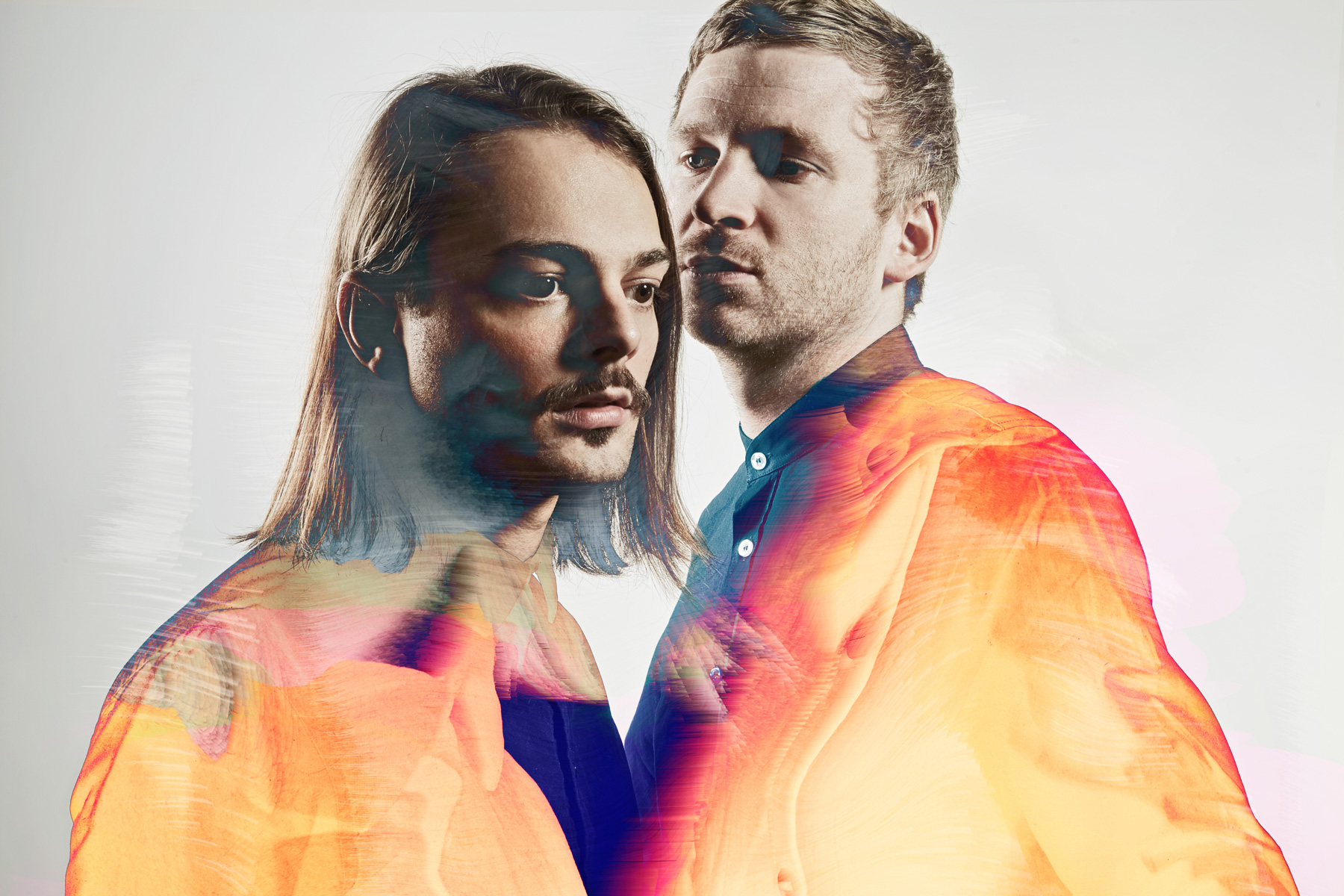 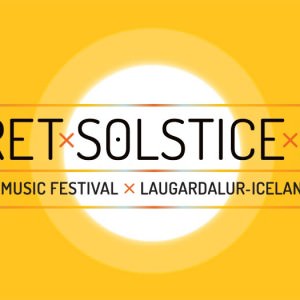 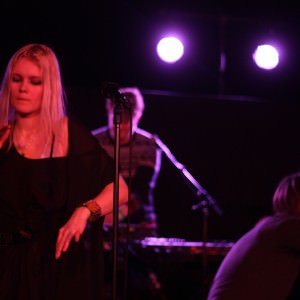