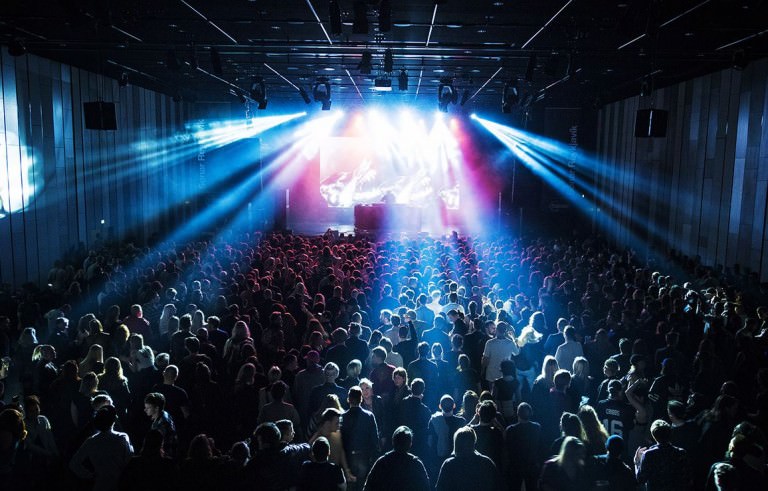 Sónar Reykjavík took place for the fourth time this weekend and What’s On was of course present. We had high hopes for this festival and luckily, Sónar 2016 did not disappoint! 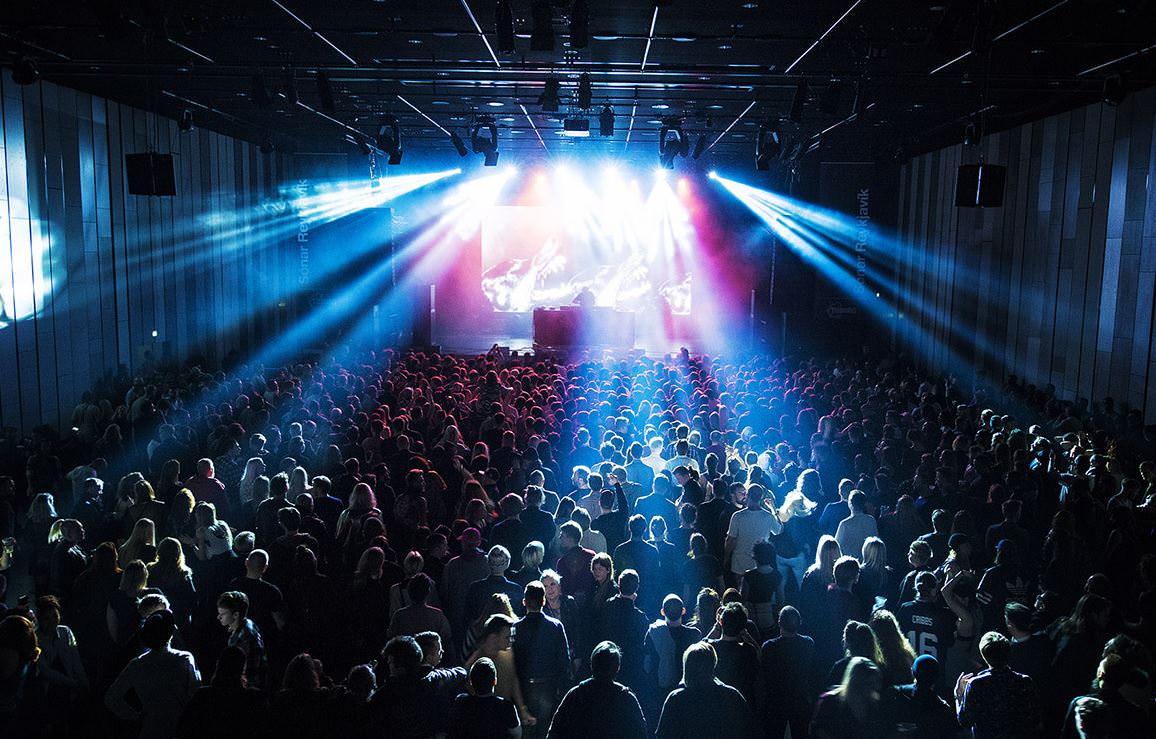 Mumdance – Weaves in full-on grime bangers with classic hardcore rave/Jungle/DnB. A mini rave should be impossible in Kaldalon all-seated room, but Mumdance managed to pull it off.

ONEOHTRIX POINT NEVER – A complete overload of sounds and visuals. Exactly what I was hoping for. 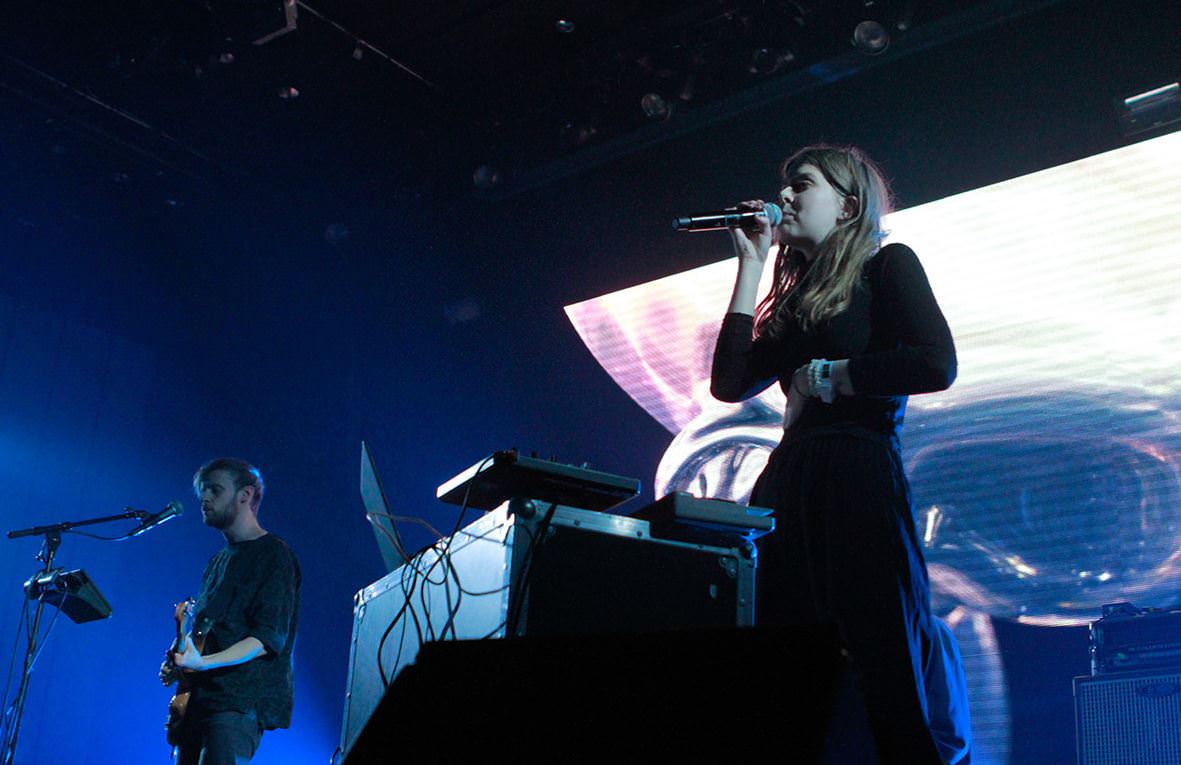 Sturla Atlas – Atlas rolls deep with his entourage, 101 boys, (named after Reykjavik’s central zip code) who have their own killer merch and their own zine to boot. Sturla and his crew killed it on stage that night.

Gangly – Fusing sprawling electronic soundscapes with a touch of R&B and enough sass to avoid becoming all too cliché.

Bjarki – “I wanna go bang!” Well, he did and the crowd responded. It was hard, nuanced techno and Bjarki was unaware of its own limits, bang. 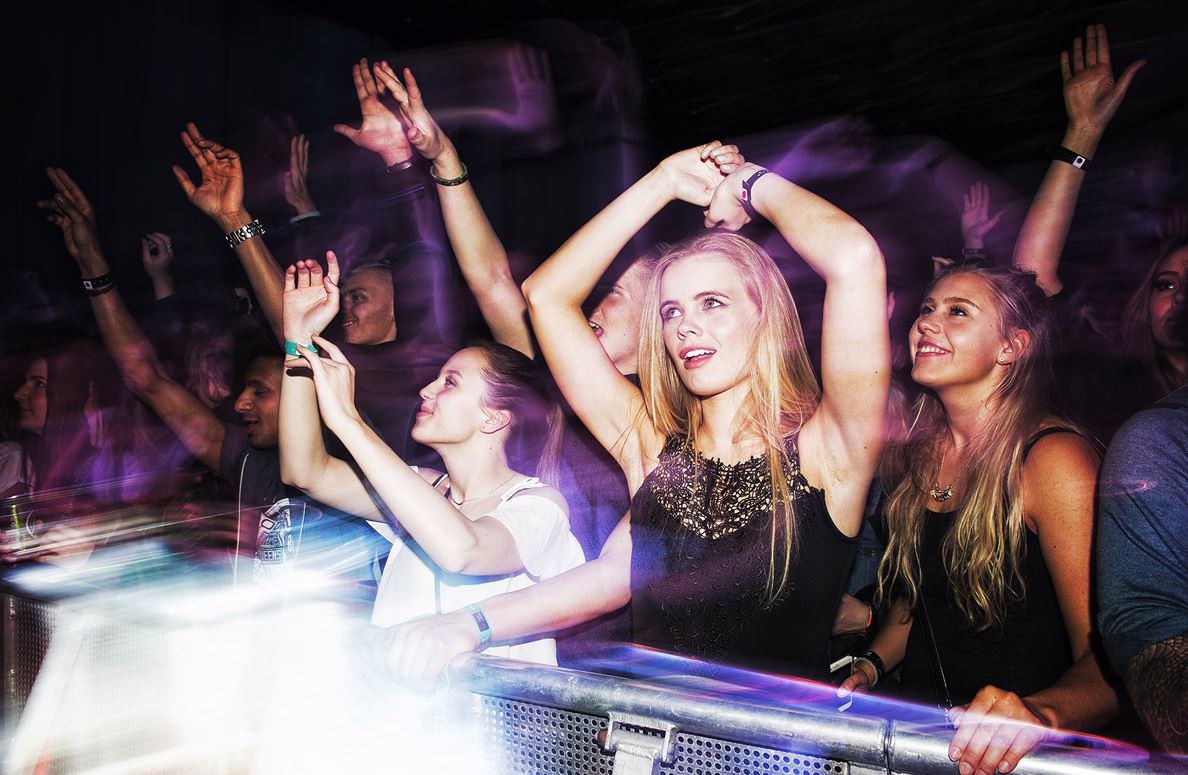 The Harpa parking cellar – Best Stage of the nigh was the Harpa Parking Cellar. It became an underground techno club and the rave continued throughout the night.

The relaxed atmosphere – For the first few years, Sónar ran into some problems that were on the verge of giving the festival a bad name but at this year’s Sónar, it felt like the rebellious phase was over.  Sónar is becoming a well-known festival that the locals can be proud of. The concert goers were relaxed and any issues of the past long forgotten. Well done, Sónar, we’re already looking forward to next year (nothing’s confirmed yet but a little bird keeps whispering something about Daft Punk.