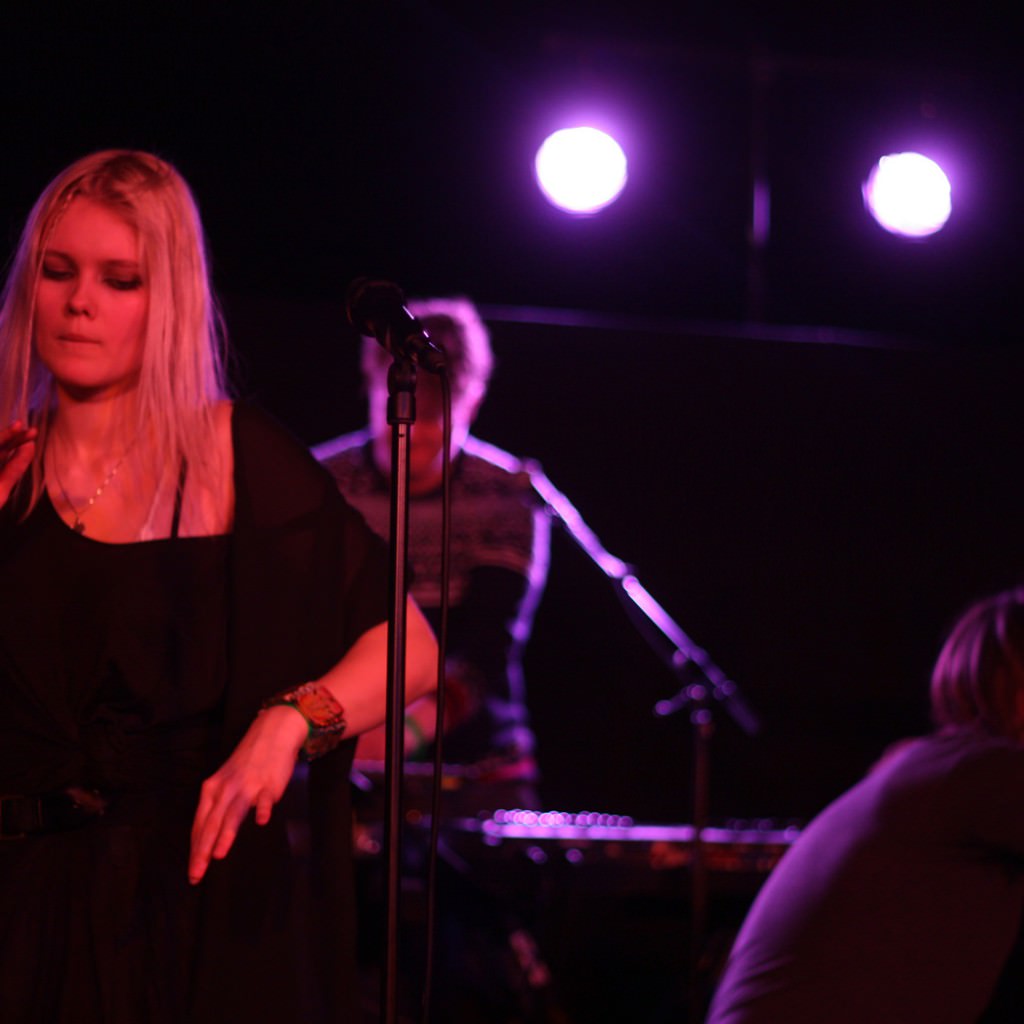 The very first Sónar Reykjavík took place on 15-16th of February in Harpa music hall and conference centre. Sónar Reykjavik 2013 is the International Festival of Advanced Music and New Media Art created in 1994, and is held annually in Barcelona for three days in the month of June. However, the festival regularly travels beyond Spain‘s frontiers and has done so since 2002, with more than 30 events in different places around the world, adapting the Sónar philosophy to unique venues and environments and highlighting the most interesting home-grown talent and the scene in the cities where it has taken place.

I was familiar with the Sónar festival when I heard it was coming to Reykjavik and when I heard that Harpa would be turned into a giant club for the weekend I got extremely excited. The line-up didn’t disappoint either, internationally known artists like James Blake, Squarepusher, Modeselektor, Pachanga Boys, Trentemøller and Simian Mobile Disco mixed with local favorites such as Ásgeir Trausti, GusGus, Mugison, Retro Stefson and Samaris. Sónar Reykjavik took place on four stages with a total capacity of 3500 guests. Beside the two main stages, a part of the concert hall’s underground parking lot was transformed into a nightclub, and one scenic part of the concert house was also changed into a stage. The two day festival started on Friday the 15th and finished with a bang on Saturday 16th. At the SonarClub Silfurberg hall, Icelandic/American duo Thugfucker brought to the table a wide variety of influences from house to minimal and disco to techno. The air was hot and the lights were amazing. Holmar and Greg really know how to make a crowd dance.

I was quite excited about the next number, Modeselektor, which I have been listening to since I was a teenager. The group is from Germany, an electronic band that draws heavily from IDM, glitch, electro house and hip hop, although they don’t like to be affiliated with any particular style or scene. They landed in Iceland with their latest album Monkeytown and alongside the visual collective Pfadfinderei who provided live projections. Next on my schedule was Retro Stefson in SonarHall – Norðurljós. Founded by a a tightly knit group of grade school friends who have throughout their history of seven years produced a countless collection of superior pop songs and mastered the art of moving a crowd to the brink of delirium. Their stage present is unlike any other. They played songs from their third album ‘Retro Stefson’ that was released in Iceland in October last year, a synth based and dance focused work of art. Their performances are always extremely lively and make sure that everyone present is having fun, and that night at Sónar was no exception.

By the time Trentemøller had arrived, the crowd was so pumped up that it seemed like he had an easy task on his hands. His DJ set created a very special atmosphere as usually. Trentemøller is a composer, producer and DJ in Denmark. His name has been established as one of the most popular in European electronica, largely thanks to live shows in which his emotive techno shines in all its glory. He is also a great remixer. Sónar was not Trentemøller’s first gig in Reykjavik, so we can assume that most of the people in the crowd were familiar with his music. I held my breath in anticipation as I entered the Silfurberg hall on the second day of the festival, as I was finally about to see James Blake perform live. James Blake is a young British producer who has established himself as the man to watch on the post-dubstep scene. He takes in other influences from dance music, such as IDM, techno, soul and R&B. The audience was mesmerized by his amazingly tranquil but powerful performance, and I was no exception.

Squarepusher from England followed up with a very special, new, completely electronic live show accompanied with memorable LED electronic displays. Squarepusher is one of the most unique characters in contemporary music, beloved by the experimental electronica set and enthusiasts of avant-garde jazz. He charmed the crowd with frantic break beats with influences from techno, jungle, acid house, hip-hop and jazz. Last but not least I have to mention the great Pachanga Boys from Denmark who filled the dance floor with their elegant techno, via rhythmic progression full of melody, colour and an array of sound that illuminated the spirits of everyone present in the car park downstairs.

Over all Sónar was a great success and a feast for the ears and eyes. I sure hope that the festival will return to Reykjavik as soon as possible. 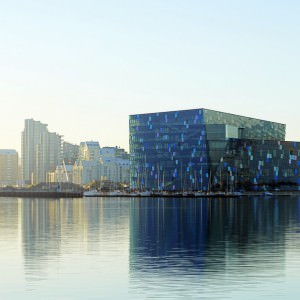 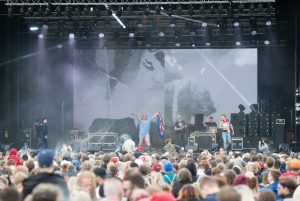 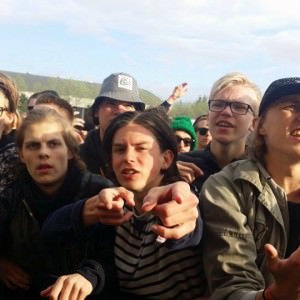