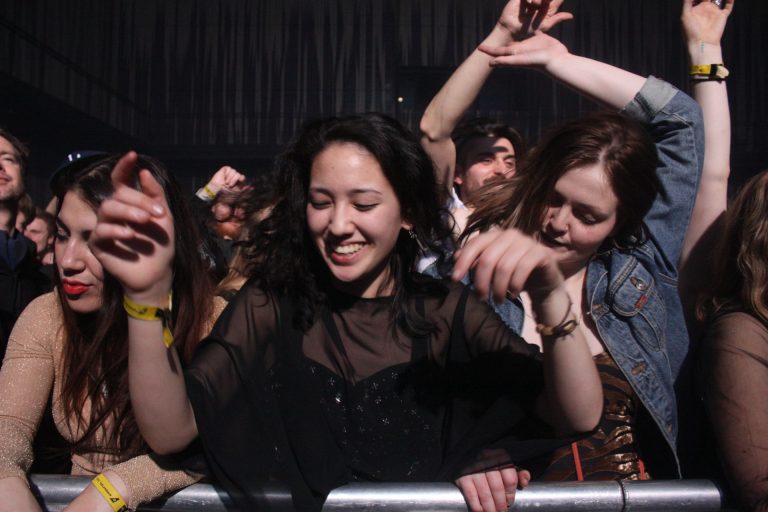 Who to See at Sónar Reykjavík 2018

Get ready to party! Sónar kicks off its 25th anniversary celebrations in Reykjavík on the 16th and 17th of March. Sónar is an electronic music festival focused on the newest trends. The festival’s program is filled with cutting edge acts and tantalizing audiovisual productions. 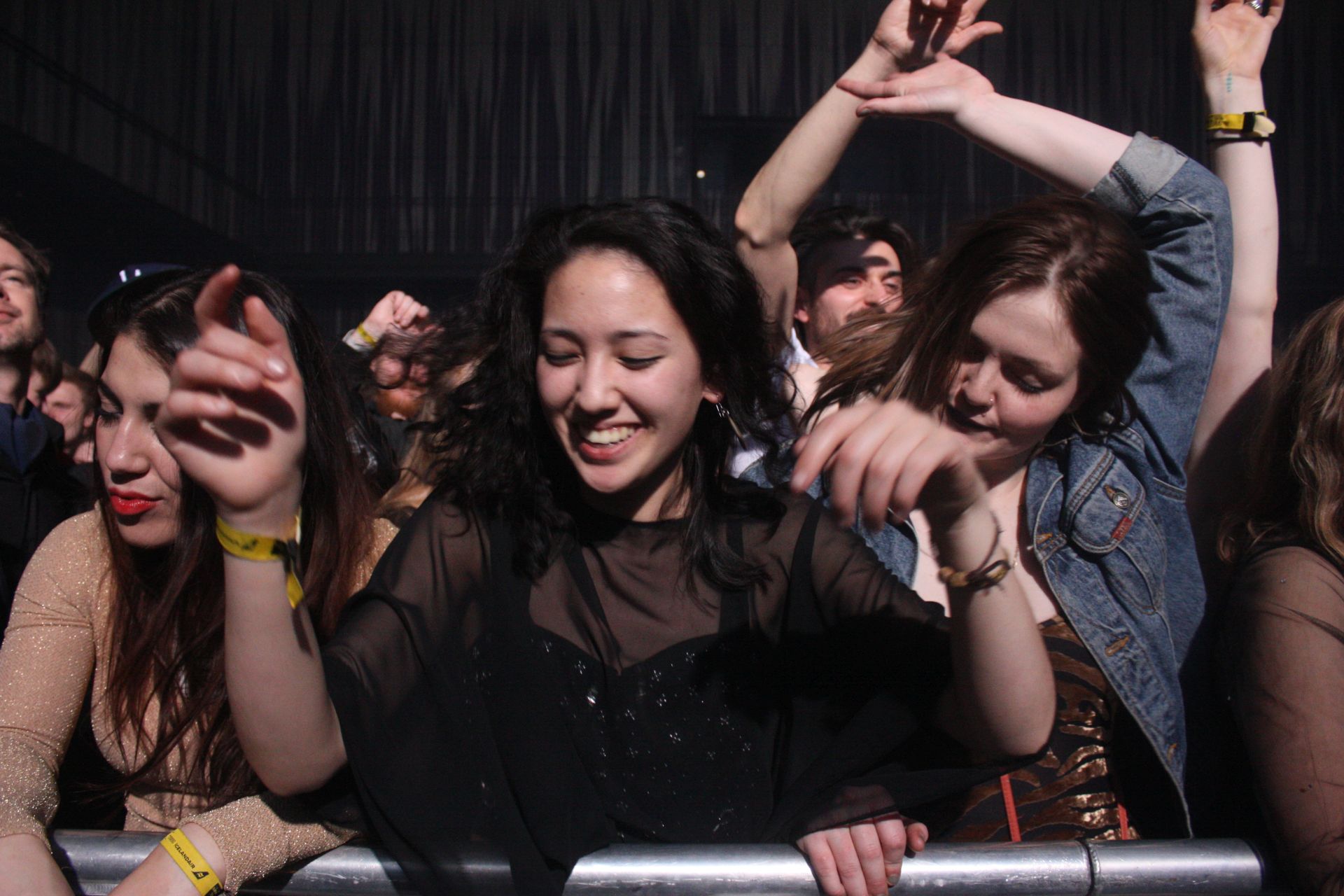 For beautiful dream-pop, attend the concert of electronic trio Vök. Their music is a combination of atmospheric sounds and dreamy vocals. The band has named Portishead, Air and Massive Attack as some of its influences.  They recently released a new EP called Figure – The Remixes, and subsequently started touring Europe. They will continue their tour after Sónar Reykjavik, visiting several cities in the UK.

If you’re in the mood for hip-hop, check out Reykjavíkurdætur. This multi-member, all-female hip-hop group is recognized for their empowering lyrics and impressive stage-performance. Members have described their music as a mix between the Wu-tang Clan and Spice Girls, with a little bit of Björk and Cardi B. Most of their songs are in Icelandic, but a couple are in English. They rap about corrupt politicians, body shaming and feminism.

New kids on the block JóiPé & Króli are a talented young duo that has earned their spot in the Icelandic hip-hop scene with their single B.O.B.A. They also produced their first album, called GerviGlingur. They are not afraid to write songs about teen depression and anxiety, showing that there is a softer side to hip-hop. They impressed the crowds at Iceland Airwaves 2017 and are now ready to conquer Sónar Reykjavík!

Electronic music composer Bjarki has been active for many years while based in Blönduós, North Iceland, but kept mostly under the radar. He got known by the public when Russian DJ Nina Kraviz started releasing his tracks under her record label. He produces dance music, breakbeat, rave, jungle and IDM, but also has a knack for ambient tracks. In 2017, he started a record label with one of his childhood friends, called bbbbbb Records.

You might know Högni from Hjaltalín or GusGus (also confirmed for Sónar 2018). He’s one of the best-known Icelandic singers and artists, and his solo project consists of a rhythmic avant-garde production combined with choral arrangements. At the end of 2017, Högni released his solo debut album Two Trains under avant-garde record label Erased Tapes, that also released albums of Ólafur Arnalds and Kiasmos.

Don’t miss R and B and trap artist Floni! The concert of this 19-year-old is awaited with great anticipation in Iceland. His two singles Tala Saman and Leika are extremely popular with over a million streams. Also, check out EVA808, who produces a mix of grime, dubstep and club, all in her own unique style. The show at Sónar will be her first big performance in Iceland! 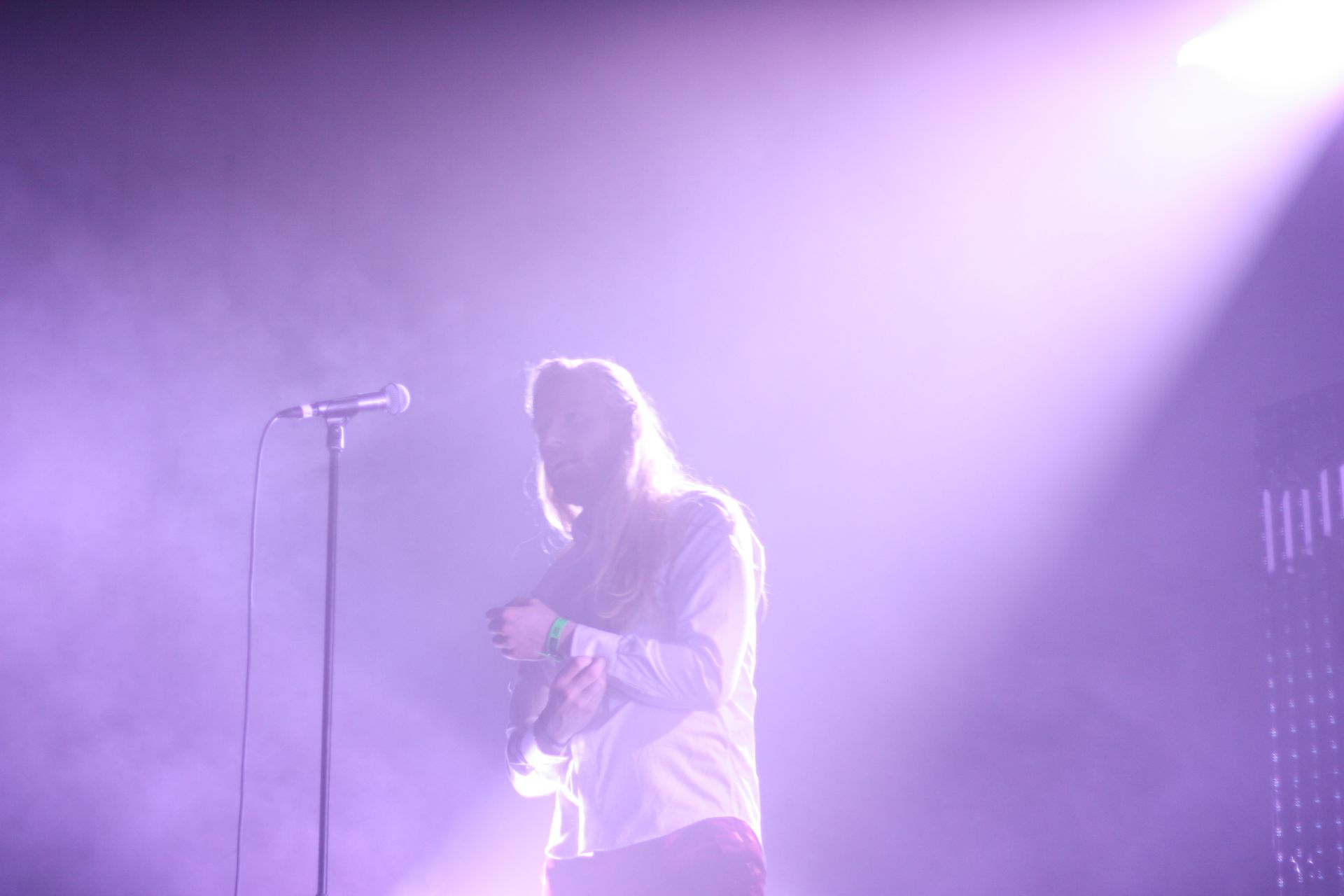 International artists you need to see at Sónar

Underworld closes the festival on Saturday night! The legendary techno duo has been around since the eighties, and their single Born Slippy has proven to be a timeless classic. Their live performances are known to be spectacular, with a combination of thumping bass, visual arts and the energetic stage presence of frontman Karl Hyde.

Danny Brown is an unconventional rapper, who is influenced by the Talking Heads and Joy Division. His LP Atrocity Exhibition is an eclectic mix of techno, soul and post-punk. His work is characterized by strong storytelling skills, social commentary, wordplay and poetic lyrics, making him one of the most original hip-hop artists around today.

Electronic artist Jlin has released two albums, Dark Energy and Black Origami. Rolling Stone magazine named Black Origami as one of the best albums of 2017, calling it “dizzying” and “disorienting”. She is described as a unique creative talent, who has created her own musical genre. Her music is rhythmic with lots of percussions, and is filled with virtual sounds and experimental beats. Jlin is sure to deliver an exciting avant-garde performance!

Norwegian multi-instrumentalist, DJ and producer Lindstrøm is ready to take on Sónar! He produces nu-disco, remixes (like ABBA’s Something’s Going On), electro and krautrock that he releases under his own record label Feedelity. He has a background playing in gospel choirs, country bands and rock bands, and plays all the instruments on his recordings himself – guitar, bass, keyboard and drums. Get ready for an energetic dance performance! 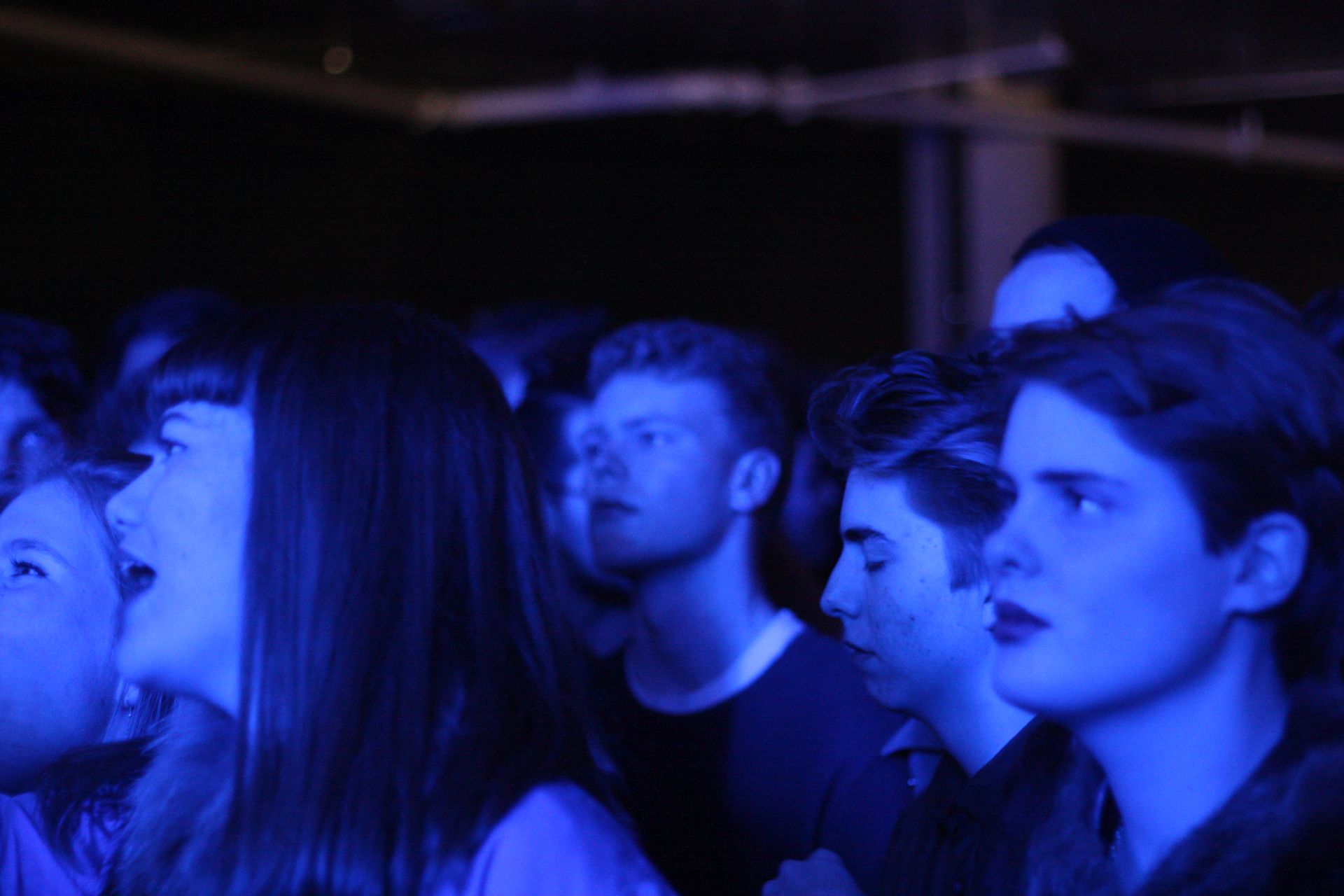 Visit the website of Sónar Reykjavík for information about tickets and the latest news!