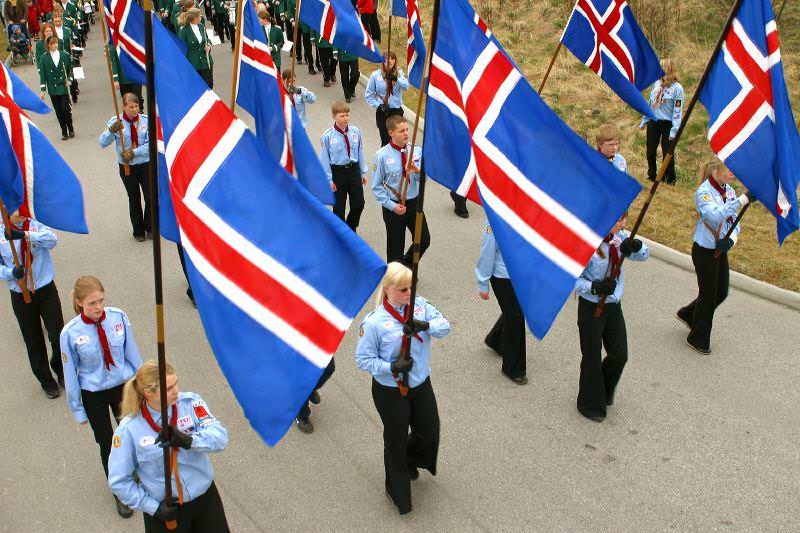 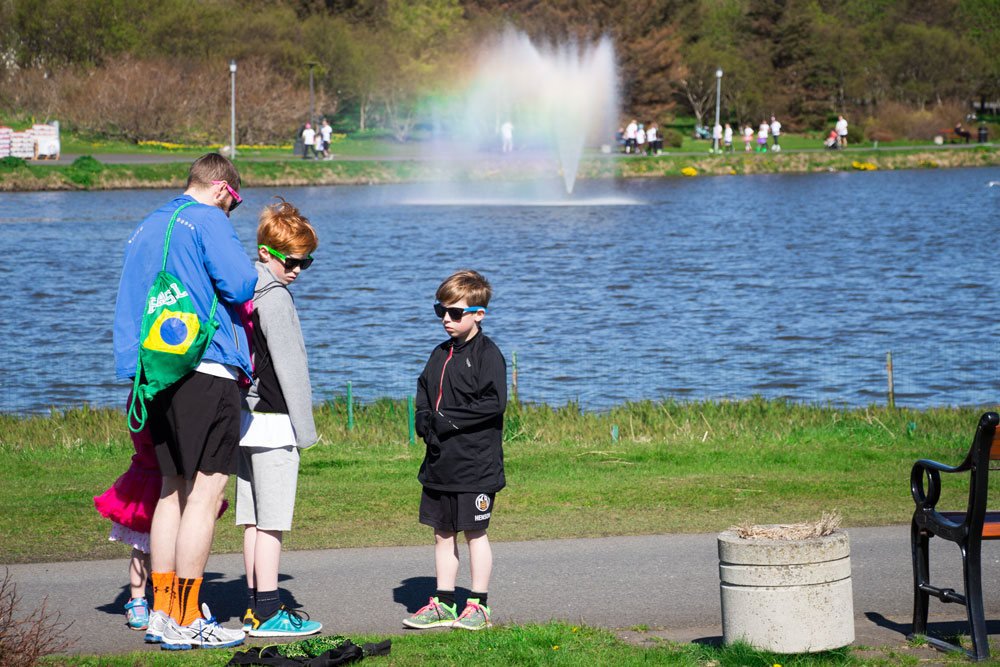 (We’re all going on) A Summer Holiday!

Iceland has a lot of holiday’s but it’s mostly the international classics, like Christmas, Easter and a national holiday. Still, we have one holiday that’s only celebrated in Iceland, The First Day of Summer. It makes sense that Icelanders would want to celebrate the arrival of summer after long winters, but what doesn’t make sense is that it’s celebrated in late April when you can still expect freezing temperatures in Iceland. 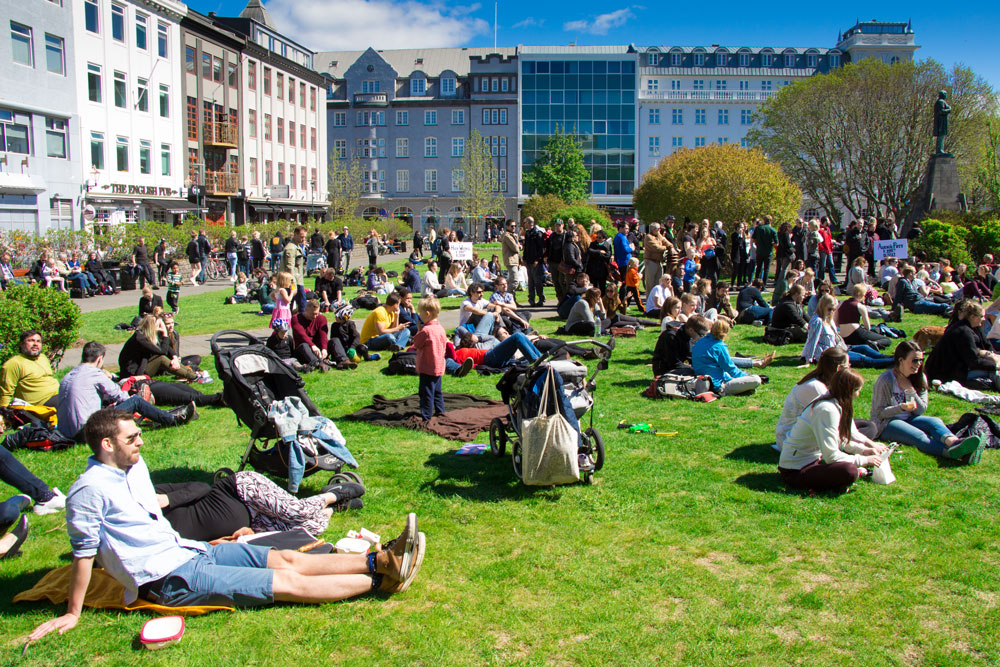 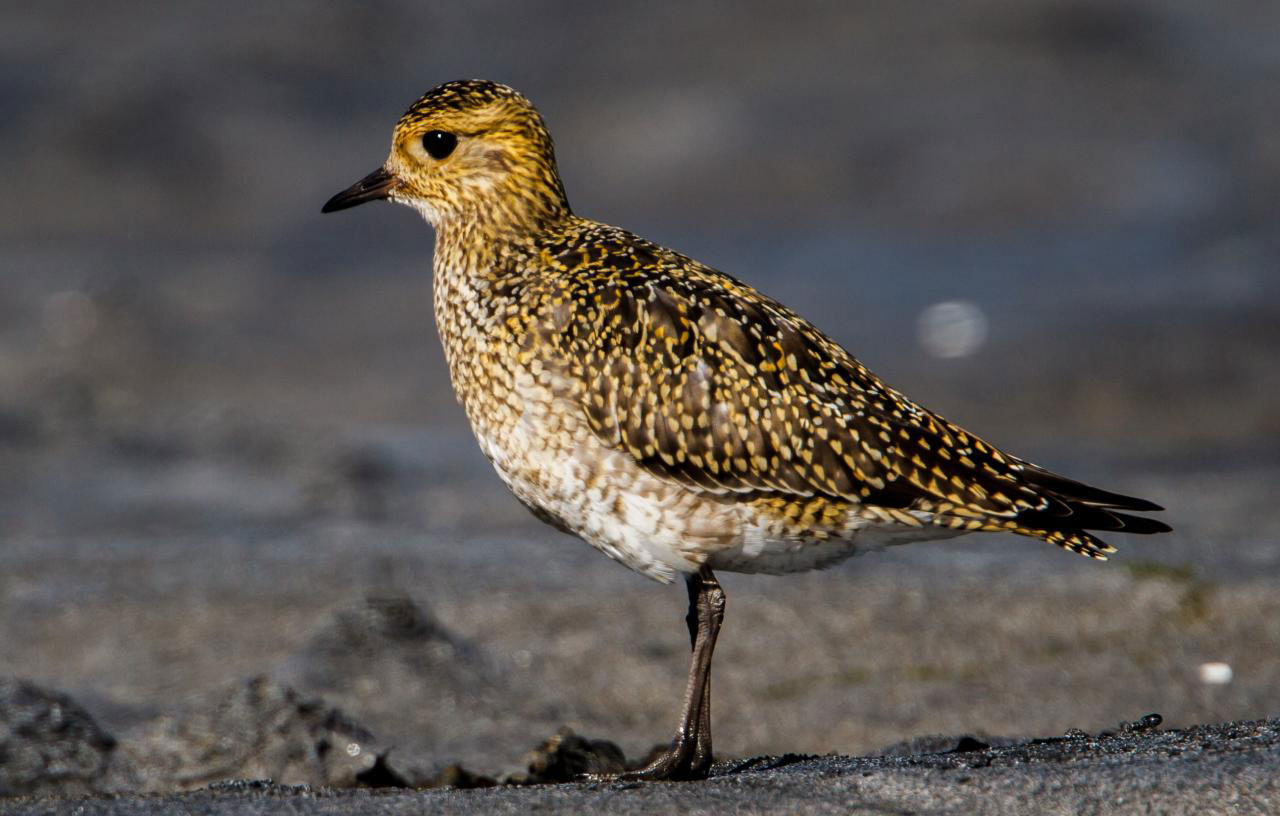 Have You Seen the Golden Plover Yet?!

The golden plover is a migratory bird that has the good sense to leave Iceland for the winter and only comes back when summer is on its way. The tiny wading bird’s return to the country heralds the arrival of spring and Icelanders get really excited! So excited, in fact, that not only are there countless poems about the springtime magic of the golden plover, its arrival each year also makes the front page of every newspaper in Iceland.

The First Day of Summer has its roots in the old Icelandic calendar that was used pretty much from the settlement of Iceland in the 9th century and until as recently as the 19th century, parallel to the Julian and later the Gregorian calendar. According to the Icelandic calendar, there were only two seasons, winter and summer, so summer started in late April and lasted until late October. The old calendar was week-based so the official timing of the first day of summer was the second Thursday after April 11th, on the first day of the month of Harpa. 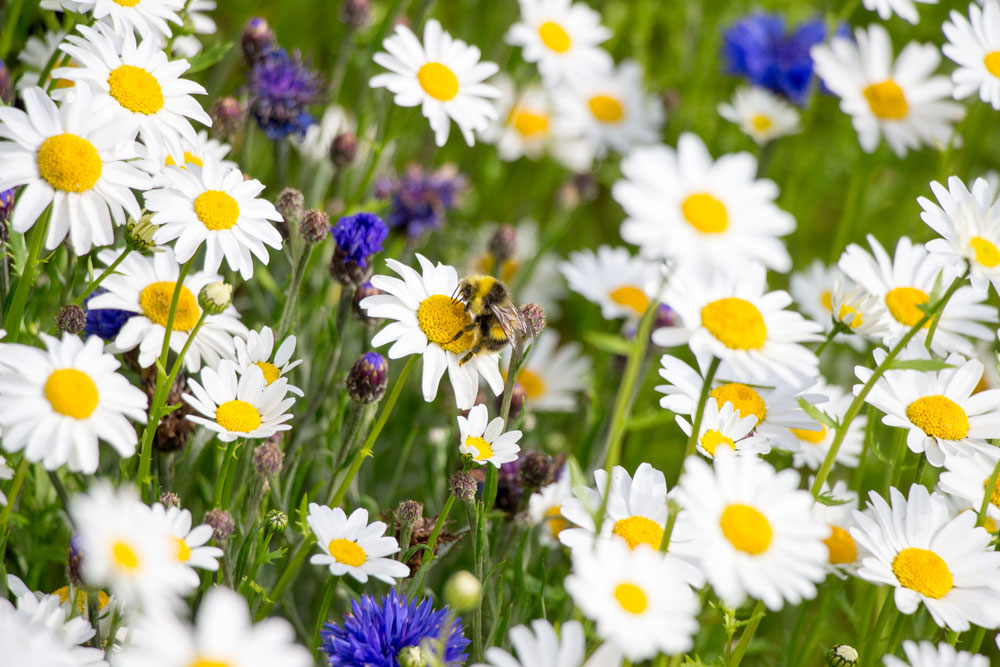 Outdoor celebrations in Iceland in April? What on earth could go wrong?

Icelanders like to celebrate the First Day of Summer, so much so that it’s actually an official holiday. Celebrating the beginning of summer has been done for centuries. For example, it’s been customary to give children small gifts known as summer gifts since the 16th century. They even precede Christmas gifts in Iceland by about three centuries.

Every town in Iceland has its own celebratory program, but scout parades and brass bands are common. Unfortunately, the summer weather rarely gets the message and the temperature usually hovers somewhere between 0-10°C on the day itself. It’s even considered good luck if it dips below freezing the night before; it means we’re going to have a good summer. If you’re not in the mood for watching scoutsicles march to the music of equally cold musicians, you can always go get Icelandic pancakes instead. The crêpe-like flat pancakes, served either rolled with sugar or filled with whipped cream and jam, are a popular First Day of Summer treat.