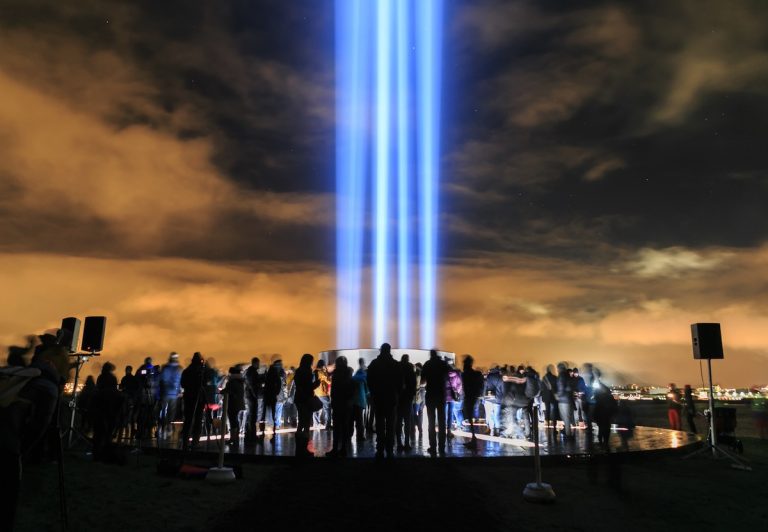 Little could Lennon have known that his words would inspire his widow, Yoko Ono, to erect a “tower” (actually, a great beam of light) in his memory – 26 years after his death.

Life is full of surprises. Apparently, death, too.

What is less surprising, however, is the memorial’s location. Iceland. There have been no assassinations in Iceland (not since the Middle Ages, at least). No wars*. Nothing, really, besides an interminable cold war of words, waged in the comments’ section of various media outlets by a handful of cocksure belligerents (such things are supposedly common in other countries, as well).

Iceland’s peacefulness was not the deciding factor behind the project’s setting. The island’s “beauty” and “eco-friendly use of geothermal energy” ultimately won the day (Iceland’s unique geothermal energy grid powers the tower).

The Imagine Peace Tower (Friðarsúlan, in Icelandic) is situated on the island of Viðey just off the coast of Reykjavík. A white stone monument – containing 15 searchlights with prisms that act as mirrors – the light from the tower extends upward at least 4000 metres on a clear night. The words “Imagine Peace” are inscribed on the monument in 24 languages.

Buried underneath the tower are over one million handwritten wishes that Ono culled for the sake of another project (Wish Trees). The tower is lit every year from October 9th (Lennon’s birthday) through December 8th (the date of his assassination).

Construction of the Imagine Peace Tower began October 9th, 2006. It was officially unveiled precisely one year later (October 9th, 2007). The unveiling ceremony received international attention and was broadcast to numerous television networks around the world. In attendance with Ono were son Sean Lennon; band mate Ringo Starr; Olivia Harrison, George Harrison’s widow; and Olivia’s son Dhani Harrison. Paul McCartney could not attend due to a court case. On the day of the dedication, Ono remarked that the “tower was the best thing that she and John had ever done.”

John Lennon was assassinated in 1980 by Mark David Chapman outside the former’s residence at the Dakota apartment building in Manhattan. Chapman, who received a sentence of 20 years to life, is currently incarcerated at the Wende Correctional Facility in Erie, County, New York. He has been eligible for parole since 2000 (he has been denied parole 10 times).

A MESSAGE FROM YOKO ONO

Every year, in the days leading up to the rekindling of the Imagine Peace Tower, Yoko Ono pens a message to the world on the monument’s official website. This year, the message is simple. Peace is Power (see below).

“On October 9th 2019, IMAGINE PEACE TOWER will be relit in Reykjavík, Iceland, in memory of my late husband John Lennon, on the occasion of his 79th birthday.

I hope you will join us in celebrating the relighting of IMAGINE PEACE TOWER in Iceland, on this website and around the world. Remember, each one of us has the power to change the world. Power works in mysterious ways. We don’t have to do much. Visualize the domino effect and just start thinking PEACE. Thoughts are infectious. Send it out. The message will circulate faster than you think.

The Imagine Peace Tower will be illuminated on Viðey Island on Wednesday, October, 9th, 2019. The ceremony starts at 7:45 PM. Yoko Ono invites everyone to travel to Viðey Island on the Elding ferry, free of charge.

ATTENTION: WE ENCOURAGE EVERYONE TO DRESS APPROPRIATELY ACCORDING TO WEATHER CONDITIONS.

*Iceland, post-independence, has participated indirectly in NATO’s campaigns (as a member of the so-called Coalition of the Willing). There were also the Cod Wars, which is a misnomer, referring to a series of fishing disputes with Britain. 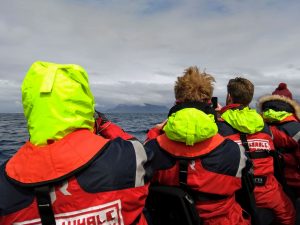 A Day Out on the North Atlantic – Whales, Dolphins and Puffins 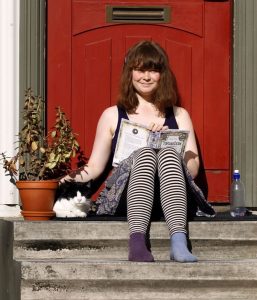 A Cat Lover’s Guide to Reykjavík 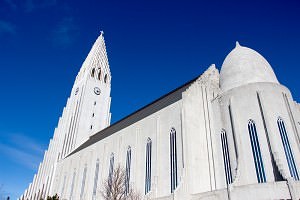