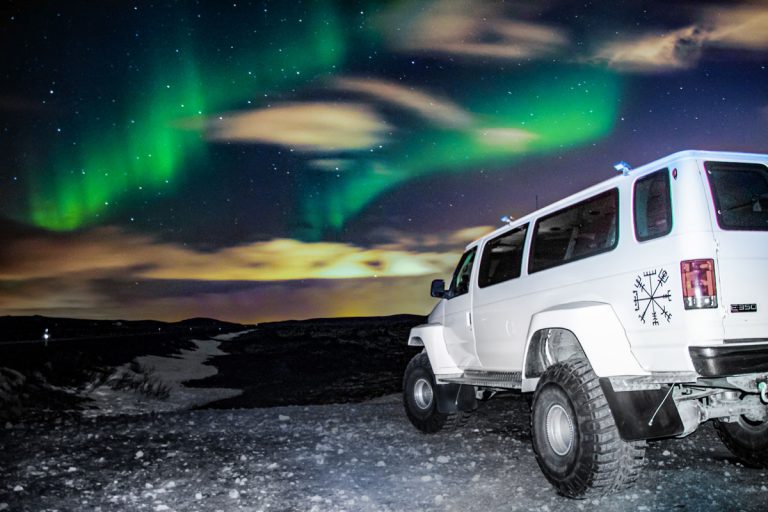 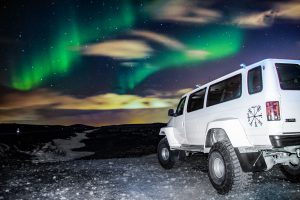 They’re here! We haven’t seen them all summer and between you and me, we’ve been starting to miss them. I’m talking, of course, about the Northern Lights, the fluttering ribbons of lights that sometimes stretch over the starry sky above us here in Iceland.

Sound magical? Well, that’s pretty much because it is. Standing outside in Icelandic nature, with a dramatic background of Icelandic mountains, but no trees to block your view, watching the green lights dance across the night sky is pretty damn great.

Iceland does not have a lot of folklore or superstitions regarding the Northern Lights like many other nations living this far north do. They were mostly thought to be an indicator of changes in weather. The one exception is the story of Einar Ben, an entrepreneur/poet in the early 20th century.

At a time when Iceland was for all intents and purposes a third world country, Einar Ben had high hopes for Iceland’s economy. A born salesman, Einar could sell anything to anyone and in fact, the story goes that at one point, he sold the Northern Lights to a foreign investor! I can’t guarantee how truthful the story is, but it’s a good story nonetheless.
It’s always been said of Einar that his ideas were way ahead of his time and that’s been proven once again with the increased tourism in Iceland. Iceland had an economic collapse, followed by a miraculous recovery led by a booming tourism industry. We have indeed, indirectly, sold the Northern Lights!

Read the What’s On Magazine