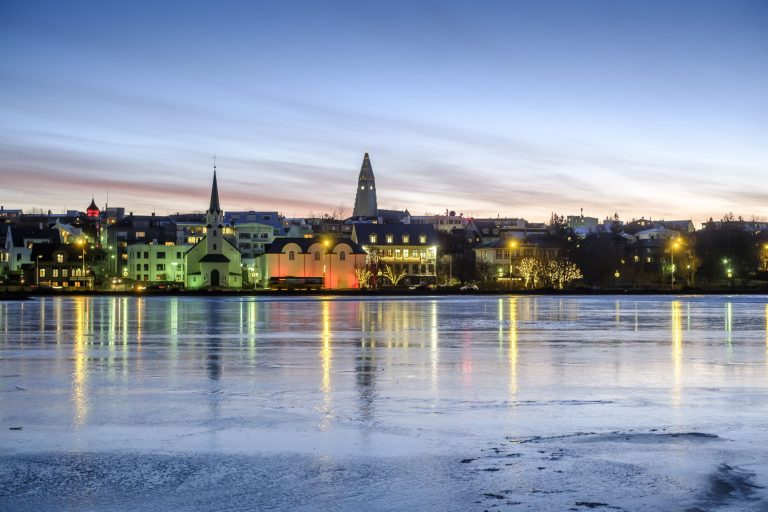 Things to Do in Iceland when It’s Dark Outside

If you are in Iceland now, you know the days are still quite short. Even though days are not as dark as in December and January, there are still only about 7 hours of daylight at the beginning of February. So, what to do in all the hours that it’s dark outside? Read this article to find out!

Warm up in a swimming pool

If you’re travelling to Iceland, don’t forget to bring your bathing suit. Even though this might surprise you, Iceland is a swimmer’s paradise. Due to the abundance of geothermal water, swimming is one of the most popular pastimes in Iceland. Whether you visit a thermal pool in Reykjavík, a luxurious spa, or a natural pool in the countryside, swimming in Iceland is a unique experience. And swimming can easily be done when it’s dark outside, most swimming pools in the Capital Area are open from 06:30 until 22:00 during the week.

Are the northern lights on your bucket list? If you are in Iceland now, you are in luck. The northern lights season is in full swing and even though they come and go as they please, there is a good chance you will see them during your trip. And you can only see them when it’s dark outside, so use these long, dark days to go northern lights hunting. If you want to enhance the chances of seeing them, read this article about how to use the Icelandic northern lights forecasts.

If you head out and don’t see any northern lights, don’t worry, there’s still enough to see. Dark evenings are excellent for stargazing. Explore the night sky and try to spot stars, planets, and the Milky Way. Venus, Mars, Jupiter, Uranus, and Neptune are among the heavenly bodies you can see from time to time in Reykjavík, though not all with the naked eye. Dress warmly, download a good stargazing app and try to spot the constellations!

The Icelandic music scene is thriving. You probably know big names in music like Of Monsters and Men, Sigur Rós, Emilíana Torrini, Kaleo, and of course Björk, but Icelandic music has a lot more to offer. Why not discover local talent during those cold, dark winter nights? Venues like Húrra, Mengi, Gaukurinn, Harpa Concert Hall, The Nordic House, and Salurinn in Kópavogur are perfect spots for enjoying a good concert.

Craft beers gained popularity around the world in the past decade, and Iceland is no exception. Since the early 2000s, microbreweries have been popping up all around the country. This is good news for beer enthusiasts, because there’s a wide range of craft beers available year-round. And that in the country that made beer illegal until 1989. Spend your evening in a local pub, meet some new people, and try a beer from Kaldi, Steðji, Segull 67, Ölvisholt, or Einstök. 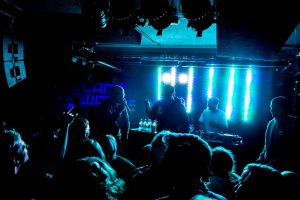 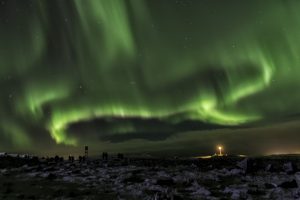 The Northern Lights Are Back 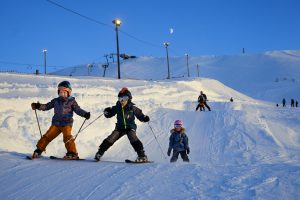