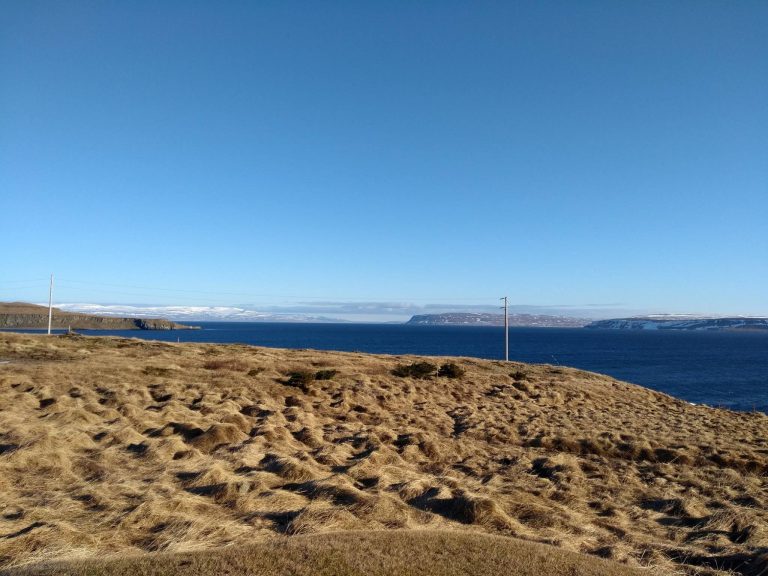 Things to Do in the Strandir Region

Iceland’s vast landscape has spurred imagination for hundreds of years. It’s not difficult to imagine magical phenomena taking place in the sparsely populated areas where nature and weather control most of the aspects of life. One of these areas is known specifically for its witchcraft and magic, and that’s the Strandir region. The region is made up of the fjords on the east side of the Westfjords, and for centuries, it has been one of the most remote areas of Iceland. These days, it’s still overlooked by many tourists because it’s not located on the ring road. However, Strandir is well worth your visit, and in this article, we will tell you about some of the best things you can do in the area.

Go to the Sorcery & Witchcraft Museum

Strandir used to be the home of sorcerers and witches, using spells mainly to control the weather and get a more fortunate life. At the Icelandic Sorcery & Witchcraft Museum in Hólmavík, you can learn more about the different spells that were used in Iceland and the kind of trials and punishments suspected sorcerers and witches would get. Ever heard of necropants? If not, then definitely head to this museum to find out what those are.

Soak in the hot pools in Drangsnes

The hot pools in the small fishing village Drangsnes (population 77) are pretty amazing. They are located right by the coast, offering a striking view over the fjord and mountains. In the fjord, often whales can be seen swimming by. There’re two changing rooms and showers just across the street. Please note that in Iceland, it’s customary to shower before going in any pool. The hot pools are open to everyone and people are encouraged to leave a donation in the honesty box on the premises to help maintain these great pools.

The Sheep Farming Museum showcases an interesting exhibition on Icelandic sheep and sheep farming. Next to one permanent exhibition on the history of sheep farming in Iceland, there are three changing exhibits. In summer, a highlight of the museum are the lambs that can be fed by visitors at certain times. There’s also a small coffee bar and a souvenir shop in the lobby of the museum selling local arts and crafts. The museum is open on request until June 1, and from 10:00 until 18:00 from June 1-August 31. It’s located 12km south of Hólmavík.

Imagine a bright blue, heated outdoor pool, next to a small hotel in a valley in the middle of nowhere. You just thought of the pool of Hótel Laugarhóll in Bjarnarfjörður! The pool has a temperature of 35ºC. If you are going to bathe here, you should use the hotel’s changing rooms and showers, and pay the hotel a fee for using their facilities. The hotel’s swimming pool is fed with water from a small geothermal spring close by, Gvenðarlaug, which is not for bathing because it’s a protected archaeological site. The hot spring was blessed in the 12th century by Bishop Gvenður the Good and was believed to have miraculous powers.

Árnesstapar are three rock pillars in sea, close to Árnes in the Westfjords. Folklore says that the pillars once were two trolls and their dog, who were surprised by the sun on their way back from a gathering at Drangajökull glacier and turned to stone in a flash. Árnesstapar are located in the bay Trékyllisvík, about 300km from Reykjavík.

What is better than spending a day out in nature trying to spot birds in their natural habitat? May and June are the best months for birding. This is when all migratory birds have arrived back in Iceland. Birds are easier to spot during these months as they protect their nests and there is a lot of daylight, in June even up to 24 hours. In Strandir, there are several options for bird-watching but the most popular one is the island Grímsey. You can book at boot tour to the island from Drangsnes. It just takes ten minutes to get there and you will get to see many birds, including the Atlantic puffin. A tour will take three to four hours and is highly recommended!