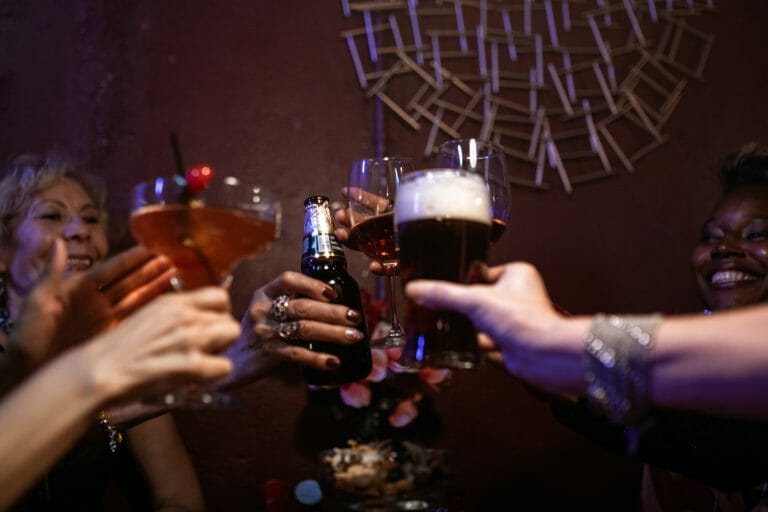 Iceland’s craft brewery scene is booming these days, which is most noticeable in the rising popularity of seasonal beers. In addition to summer beers and Christmas beers, Icelanders like to celebrate the season of Þorri – the hardest winter month according to the old Norse calendar – with a beer or two. Þorri starts January 21 this year.

Segull 67 Þorraöl – Segull 67 Brugghús is a small, family-owned brewing company located in fishing village Siglufjörður, North Iceland. They are housed in an old fish factory that they turned into a modern brewery. Segull 67 Þorraöl is a dark ale/black IPA, which has the flavour of roasted malt, coffee, and liquorice root. It combines well with the traditional Icelandic Þorri food.

Hvalur 2 is one of the most controversial beers in the world, brewed by Steðji, a family-owned brewery located roughly 100km north of Reykjavík. This 5.2% ale contains sheep-dung smoked whale testicle and is therefore banned in the EU. It is specially brewed for Þorri and next to whale testicles it contains pure Icelandic water, barley, and berry hops.

Gæðingur brewery is a microbrewery located in Kópavogur and their Þorri beer is called Þorrmóður. This sweet-tasting 5.6% brown ale is one of the most popular Þorri beers available. It pairs well with smoked and salty flavours, so it is perfect to drink while enjoying all the delicacies the Þorri season has to offer.

Surtur – Borg Brugghús have been experimenting with imperial stouts for Þorri for a while now and they’re getting really good at it. Surtur is the name of a coal-coloured fire demon in the tales of the Norse gods, fitting for the black-as-night beer! You can get Surtur brewed with coffee, a smoked Surtur, and Surtur aged in barrels formerly housing Armagnac or rum!

Þorrakaldi – Þorrakaldi was first brewed in 2008 but the recipe has changed greatly in the years since. The modern-day interpretation of Þorrakaldi is a beautiful copper-coloured lager, although if it weren’t for the lager fermentation, Þorrakaldi would probably be classified as a pale ale. Þorrakaldi is available in liquor stores as well as the Kaldi Bar downtown! 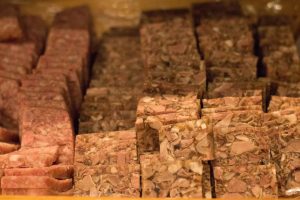 How to Plan a Þorrablót 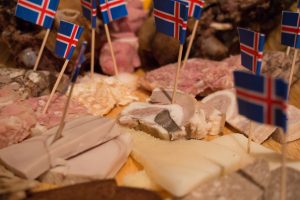 Icelandic food and where to get it