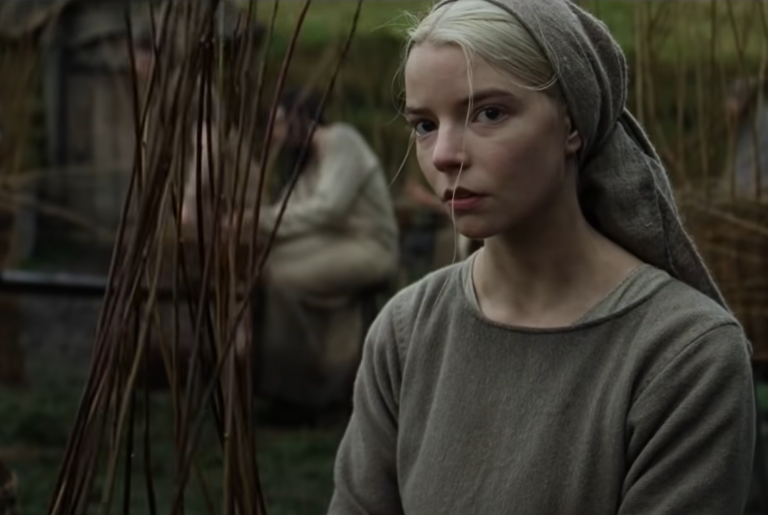 Iceland’s otherworldly nature and landscape provide the perfect backdrop for historical, science fiction, fantasy, and even action films. Below are some of our favourite movies and TV series filmed at some of the most fascinating locations here in Iceland. See if you can spot some of these familiar settings as you venture out into the countryside.

Robert Eggers’s bone-crushing Viking tragedy is as visually stimulating as it is violent. And while the majority of the action was filmed in Ireland—even while supposedly taking place in Iceland—we get a glimpse of the breathtaking Svínafellsjökull glacier, which sits on the edge of the massive Vatnajökull glacier in South East Iceland. Svínafellsjökull should look familiar—it was also featured in Batman Begins (2005) and Interstellar (2014).

Some of Iceland’s most recognizable wonders and locations made their way into the compelling fantasy drama. Þingvellier national park made for the perfect setting for the entrance to the Eyrie. Kirkjufell mountain is featured in several scenes. When the Night’s Watch ventured beyond the Wall, they were often trekking across the magical Mýrdalsjökull glacier, which sits next to the Eyjafjallajökull glacier in South Iceland. Later in the series, the Wildlings lead an attack on northern farmers, which also takes place in the south of Iceland in the beautiful Þjórsárdalur valley.

A galaxy far far away—or a two-and-a-half-hour drive from Reykjavík? Arguably the best Star Wars movie in the franchise’s turbulent history, Rogue One follows the life of Jyn as she joins the resistance against the Empire while learning about her mysterious past. Flashbacks of her childhood show a dramatic landscape, which can be found once again in the south of Iceland. The black sand beaches will look familiar to anyone who has visited Vík and the neighbouring Reynisfjara beach. But proceed with caution. The danger in visiting this stunning locale is not Stormtroopers but rather the sneaker waves that have made the beach a dangerous stop for tourists.

Reviving a beloved science fiction series from the 1960s is risky, but with the help of CGI and Iceland’s natural beauty, this revitalized Lost in Space developed a strong following and received high praise from critics. In the second season, you can spot the beloved Skógafoss waterfall and Dyrhólaey island, both of which can be found in — you guessed it — South Iceland. But the southern coast is not the only landscape that feels like you’re on another planet. American astronauts came to Mývatn lake and the surrounding area in the north during the 1960s to prepare for landing on the moon!

Family is very important for Icelanders. So it’s only natural that Hollywood’s favourite dysfunctional family came to the island to film its eighth instalment. Although speeding muscle cars do not typically bring Iceland’s sublime nature to mind, the crew decided to try their hand at driving across a frozen lake—Mývatn lake to be exact. The filming, however, came at a heavy cost. A strong wind blew a fake iceberg from the set, fatally injuring a horse from a nearby farm.

Vin Diesel was not the first Hollywood actor to drive across a frozen lake in Iceland. In Pierce Brosnan’s final role as James Bond, the actor drove one of the famous Bond cars across an icy landscape. The scene was shot at Jökulsárlón lagoon—one of Iceland’s most stunning places to visit. But James Bond shouldn’t be the reason for a visit to the lagoon. Its floating icebergs, deep blue water, and the backdrop of Vatnajökull glacier are enough to warrant a trip to the South East.

While Jules Verne might be rolling in his grave at this adaptation, the filmmakers nevertheless stayed true to Verne’s depiction of Snæfellsjökull glacier as the entrance to the centre of the earth. Former teenage heartthrob Brendan Fraser was filmed on location on Snæfellsnes peninsula—which is reason enough to visit! But the glacier is also one of the most beautiful sites in Iceland, even visible from Reykjavík on a sunny day.

This Will Farrell movie gave many Icelanders a chuckle when it aired on Netflix during the pandemic. While the Icelandic accent of Pierce Brosnan—our second Pierce Brosnan sighting!—may not have impressed the locals, the appeal to their love of Eurovision certainly did. Much of the film takes place in Húsavík, a charming fishing town in the north of Iceland. Not long after the song “Ja Ja Ding Dong!” delighted viewers, a bar opened up in Húsavík under the same name! 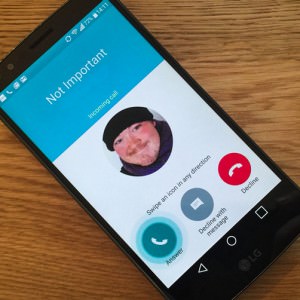 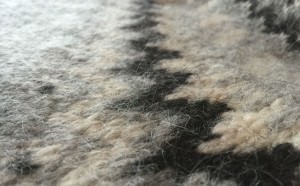 The History of the Icelandic Lopapeysa