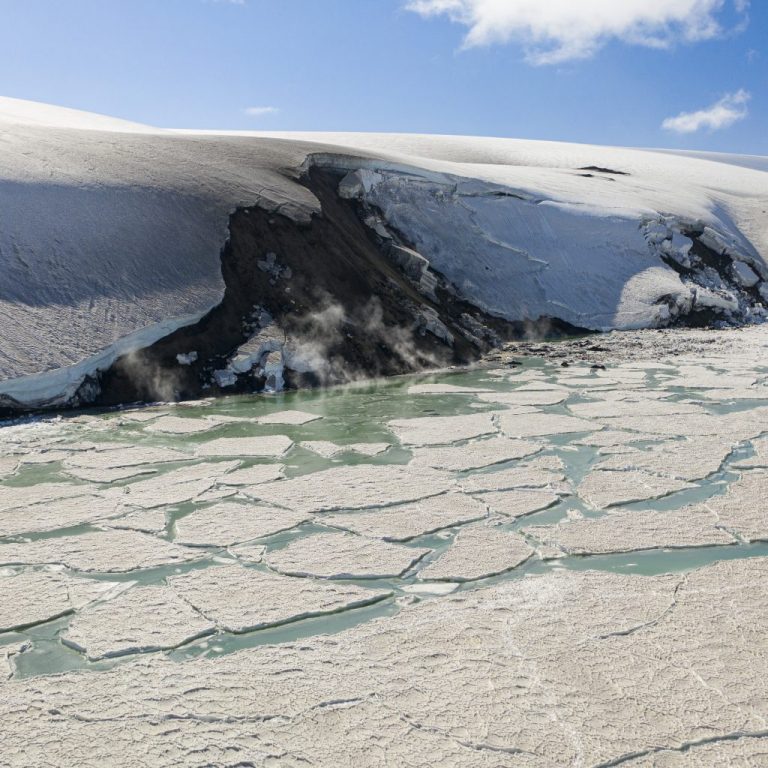 Unrest in the East: A Second Eruption?

Could we be looking at another volcanic eruption in Iceland?

When the earthquakes returned in full force to the Reykjanes peninsula earlier this summer, the question on everyone’s mind was whether there would be another eruption. Sure enough, the earth opened up in early August just north of the 2021 eruption, and the Meradalur became the focus of Icelanders and tourists alike.

But a volcano was rumbling further east during the earthquake swarm and even the eruption. The Grímsvötn volcano, which sits under the Vatnajökull glacier ice cap, has been in the news for the last couple years, teasing Iceland with earthquakes, increased magma, and glacial floods. Scientists picked up higher levels of sulfur dioxide in 2020 and warned the Grímsvötn could be on the verge of eruption. But nothing happened. An accumulation of water in Grímsvötn’s subglacial lake produced some dangerous flooding in 2021, but the activity died down again without any further volcanic activity.

Grímsvötn last erupted in 2011. And although it was less disruptive than the Eyjafjalljökull eruption in 2010, it was the strongest eruption from the Grímsvötn volcano in 100 years and interrupted European air traffic for a few days. This particular volcano is also part of the same system that produced the devastating 1783 Laki eruption, which caused the deaths of nearly 20% of Iceland’s population. Interestingly, in the same year of the Laki eruption, Iceland also experienced an underwater volcanic eruption – just off the coast of the Reykjanes peninsula. Coincidence?

Earthquakes have continued to occur around Grímsvötn, though scientists remain sceptical that the volcano is close to erupting any time soon. Just north of the Vatnajökull glacier is another restless volcano: Askja. Unlike Grímsvötn, Askja volcano has been upgraded by the Icelandic Met Office from Green to Yellow. This means that the volcano is experiencing higher levels of unrest.

In July 2022, Icelandic scientists announced that since August 2021, the area around Askja volcano had experienced 35cm uplift, which is typically caused by pressure on the volcano due to magma intrusion. However, the lack of earthquakes in that region suggests that Askja is not quite ready to erupt.

It seems unlikely that we will see duelling volcanoes, but keep your eyes on the Icelandic Met Office page for updated information on earthquakes and possible volcanic activity.