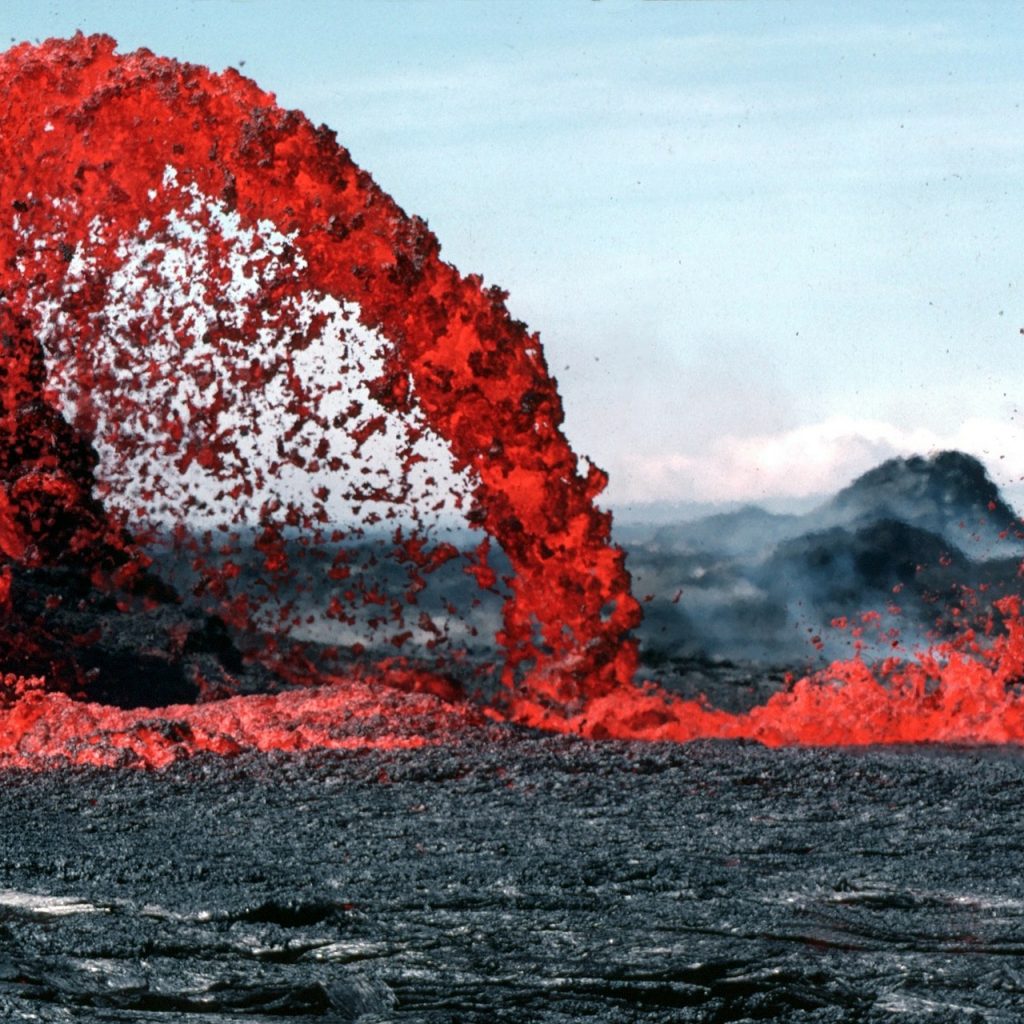 The Icelandic language with its Old Norse roots and long compound words can sound quite intimidating to non-Icelandic speakers. Unique words that have to do with living in a small community and dealing with forces of nature have naturally emerged in daily conversations, many of which are completely indescribable in one word when you try to translate them into English. In this article, we mention some very local Icelandic words that you can practice before your next visit to Iceland. Impress everyone you meet on your journey!

This word is a great example of how small a population we have on our pretty little island. The word kviðmágur translates directly to “abdomen brother/sister in law.” Sounds strange, right? If you meet a person who has had physical relations with a person you have also had physical relations with, then that person you met is your kviðmágur. It is rarely used in serious conversation but at some point, Icelandic people have found it necessary to make up a word to describe this phenomenon.

If you have travelled around Iceland by car in the winter season it is very likely that you have experienced skafrenningur to some degree, as Icelandic winter is not exactly known for its pleasant weather! This weather phenomenon happens when there is a layer of loose snow on the ground and enough wind to blow the loose snow up in the air. When the wind is rather calm, it looks beautiful and mystical, making dynamic patterns on the ground without affecting traffic or people’s lives. When it’s windy however, the snow blows all over the place, decreasing visibility to almost zero. You will feel like you’re driving into an empty nothingness.

Speaking of the Icelandic winter, did you know that during the winter solstice the sun rises so low in the sky that we barely have any daylight at all? Don’t get us wrong, travelling to Iceland is amazing – but living here all year round including the wintertime, going to work in the dark and going home from work in the dark… well, it can get kind of depressing after a long period of time! That’s why we have made this awfully long word that describes the feeling of winter depression skammdegisþunglyndi. Þunglyndi, depression, due to skammdegi, short days, which basically means lack of daylight. Luckily, we have bright and pleasant summers that completely make up for the loss of vitamin D and happiness in the winter.

Iceland is located right on the Mid-Atlantic Ridge which spews volcanic magma and gases onto the surface of the island every now and then. Sometimes there are large eruptions that affect people’s daily lives and airline traffic around the globe, but more often we have smaller eruptions which attract visitors and scientists to our island from all over the world to look at the fiery glory. These small eruptions, like the Bárðarbunga eruption in 2014, are considerably peaceful and pretty, and do not cause much damage. In conclusion, túristagos are volcanic eruptions that are not extremely hazardous and please tourists – just the way we like them. Volcano goals! 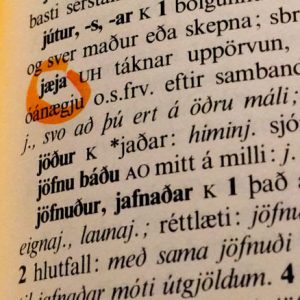