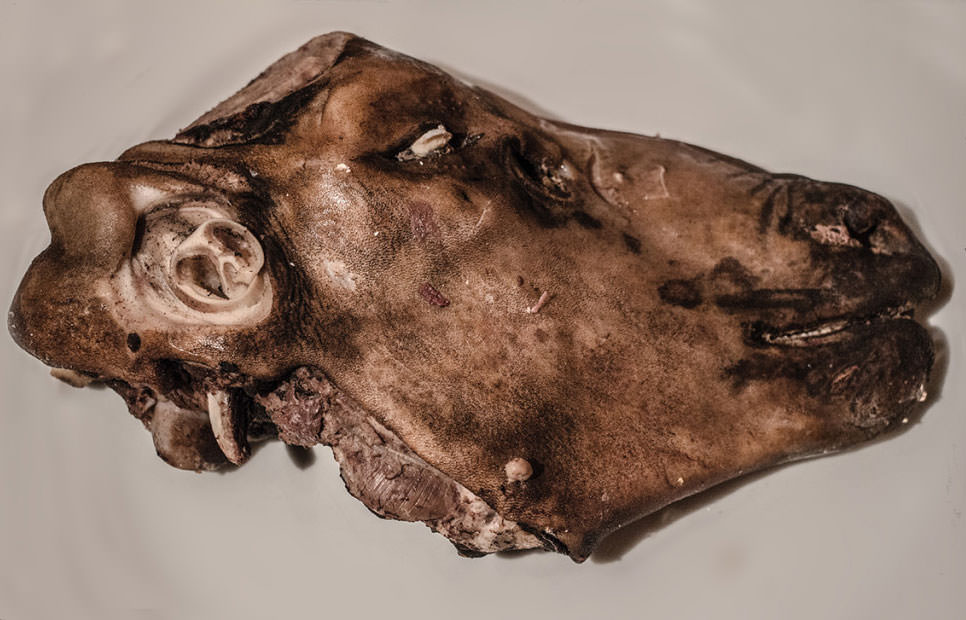 Weird things to do in Reykjavik

Many people ask us if there are some weird or unusual things to do while staying here. Of course there are! We‘re eccentric people who lived in isolation for about 1000 years. Something off is bound to happen under these circumstances.

Here are some tips for weird stuff to try while in Iceland. 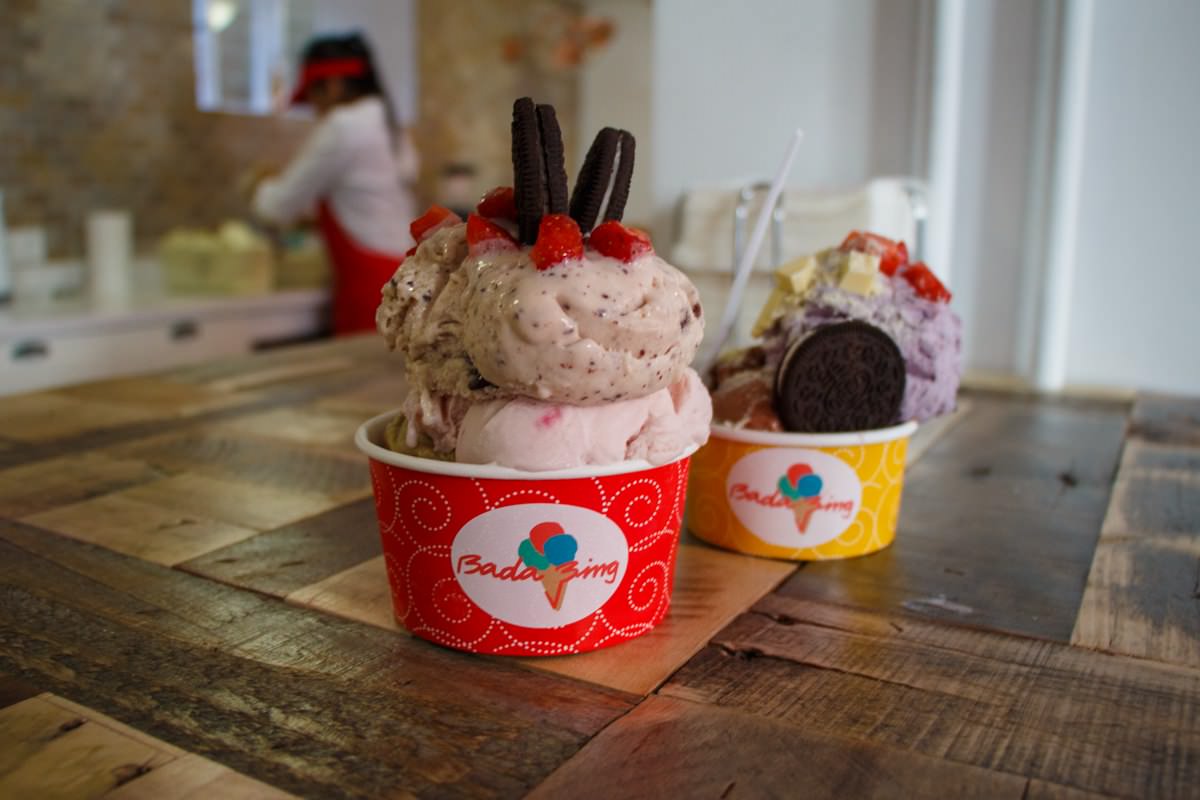 Okay, maybe this doesn’t sound too weird. Who doesn’t like ice cream? Try eating ice cream in the rain, in the snow, heavy winds or your regular sunny day. And during all times of day, midday, midnight, after dinner, in the morning – you name it. We like our ice cream and we enjoy it all year round. Hell if we were to limit ourselves to eating ice cream only when it’s sunny and nice then we wouldn’t have ice cream shops!

Here’s a fun tip. If you’re asking an Icelander (boy or girl) out on a date, ask them to come on an ísrúntur (e. ice cream drive). It’s the typical ice breaker (pun intended) into a starting a relationship. It’s pronounced “eehs-roont-uhr”.

…at the local swimming pool. We constantly hear stories of bewilderment of Icelandic swimming pool habits. Most our pools are outside heated with geothermal water from the ground. We swim all year round and we’re not shy in the locker room. Do bring your bathing suits though.

…or in nature. You won’t be able to swim in the legendary Geysir (it’s almost 100° celcius). However there are tons of warm hot springs that you can take a dip into. The closest one would be right outside of Hveragerði in Reykjadalur. 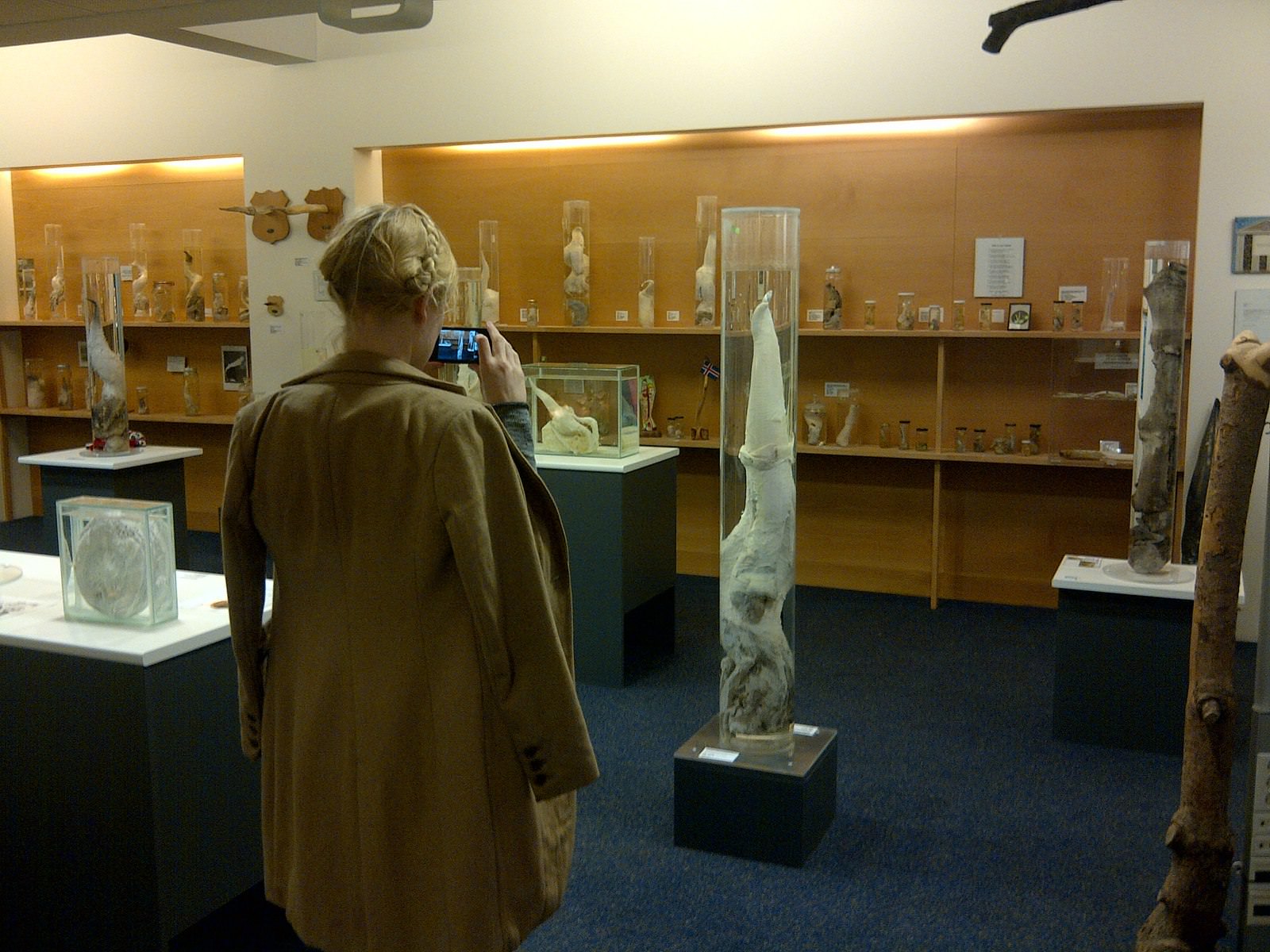 Go to the Penis Museum

No I’m not kidding.

High on Laugavegur, close to the main bus stop Hlemmur, you will find the Icelandic Phallological Museum. The museum has over 200 items on display and happens to be unique in the world. All mammals you would find in Icelandic nature, such as whale, mink, mouse and goat, are represented along with the crown jewel: a human penis. Don’t miss this unusual museum while in Iceland. 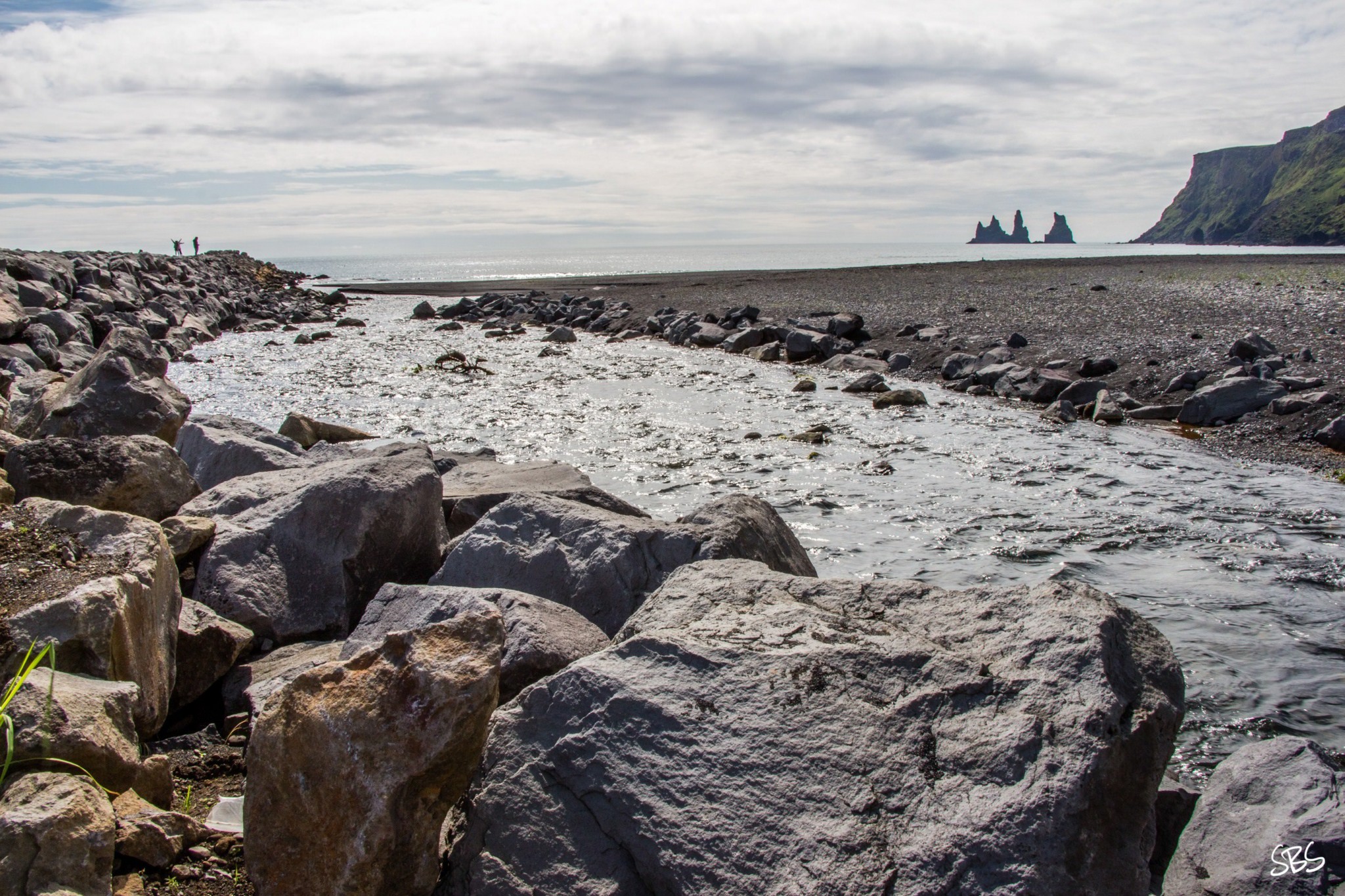 Pee in the salty sea

When you live on an island, the language and especially proverbs will obviously revolve around the sea a lot. If you hear someone say “you’ve never peed in the salty sea” it’s being implied that you’re somehow inferior and haven’t seen anything noteworthy. This was often said about the people who lived on land and never had to experience the perils of the sea.

So please pee in the sea, so you don’t come off as a total newb.

This last one is actually illegal since you’re not allowed to buy “landi”. It’s an alcoholic spirit that’s brewed at home and was widely popular among teenagers in the nineties. Again, not legal but if it comes your way, it’s pretty hardcore to do a shot with 50% landi and 50% ocean. Just make sure you haven’t recently peed in the ocean.

Have dinner at the coach terminal

Better yet, eat cooked sheep heads at the coach terminal! The main coach terminal in Reykjavik, BSÍ, is a known restaurant in Iceland. Many people go there for the traditional bus stop meals such as hamburgers or hot dogs. But the dish they are most famous for is the “kjammi og kók” which is cooked sheep’s head, served with beet stew and an ice cold Coca Cola.

You just have to try it.