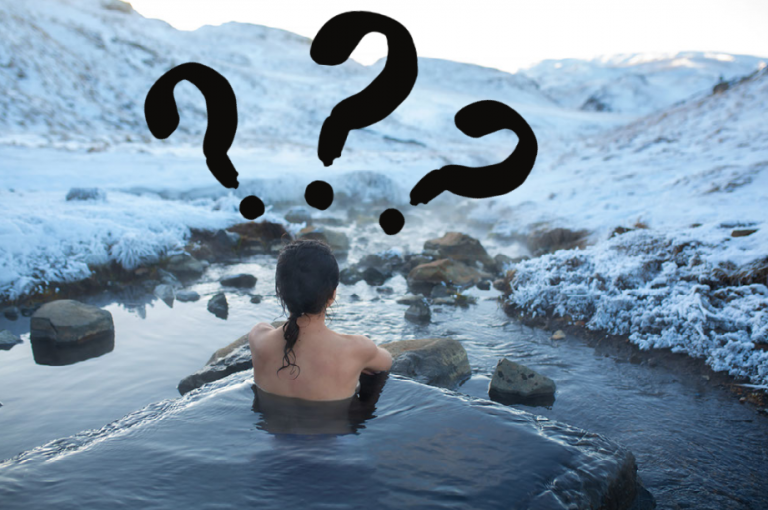 Our first piece of advice if you have just one day to spend in Iceland is to change your flight and stay for at least a week! If that’s not an option, here’s what we suggest to get the most out of this unique destination in such a short time.

Seeing the highlights in Iceland

The Golden Circle is the most popular day tour from Reykjavík – and it’s easy to see why. The classic route includes three stops that also happen to be three of the most captivating natural wonders in Iceland. Tour operators may add their own twists, but you’re sure to stop at Þingvellir, a national park straddling the rift between the North American and Eurasian tectonic plates; Gullfoss, an awe-inspiring waterfall that lends its name to the Golden Circle (gull translates to gold); and the Geysir geothermal area, with an erupting hot spring guaranteed to impress. You can complete the Golden Circle in half a day (depending on the tour you book), leaving you time to squeeze more into your short stay.

The Reykjanes peninsula reminded us why Iceland is known as the Land of Fire and Ice when it began erupting in March 2021. The Fagradalsfjall volcano stopped spewing lava in September 2021, but it’s still a fascinating place to visit for a chance to see Iceland’s youngest lava field. Visiting the eruption site is relatively safe, and you can reach the area by hike or helicopter. Those in decent shape should allow three hours for a round-trip hike, plus time to spend gazing over the area. Don’t walk on the young lava rock, though. Lava can take years to fully cool, so there may be molten lava just beneath the seemingly solid surface.

There’s no better way to get a feel for the latter half of Iceland’s “Land of Fire and Ice” moniker than to go on a glacier hike. Glacier hikes are relatively easy, and professional gear is provided, so the tour should be accessible for most. You get to walk on a glacier, with guides who know everything there is to know about glaciers and Iceland in general. What’s cooler than that?

What’s better than a spa day? Visiting a geothermal spa fed by Europe’s most powerful hot spring, Deildartunguhver. At Krauma Natural Geothermal Baths, the water from the hot spring is mixed with cool glacial water for a perfect temperature. It has five hot tubs and one cold bath, plus a relaxation room, two steam baths and an infrared sauna. Alternatively, if you don’t want to leave the capital area, book yourself in for the seven-step “Ritual” at the Sky Lagoon for a luxurious afternoon of soaking, steaming, scrubbing and other soothing activities.

Are you looking for a thrill? Go on a buggy ride. A buggy is a fast, sturdy and stable ATV, perfect for anyone who loves to get their blood pumping in the great outdoors – and who doesn’t mind getting a little dirty in the process. Driving a buggy through rough Icelandic terrain, over mud puddles, dirt roads or snow, makes for an exhilarating day.

Marine life abounds in the water around Iceland, and you can see everything from harbour porpoises and white beaked dolphins to minke and humpback whales on a whale watching tour. Tour boats depart Reykjavík’s old harbour throughout the day, cruising to the spots where sightings are most likely. Nothing beats the thrill of seeing a massive whale breach or slap its enormous flukes on the water’s surface. If you have a few hours to spare before or after the cruise (or if you get seasick and a cruise is out of the question), check out the Whales of Iceland exhibition to learn more about these gentle giants.