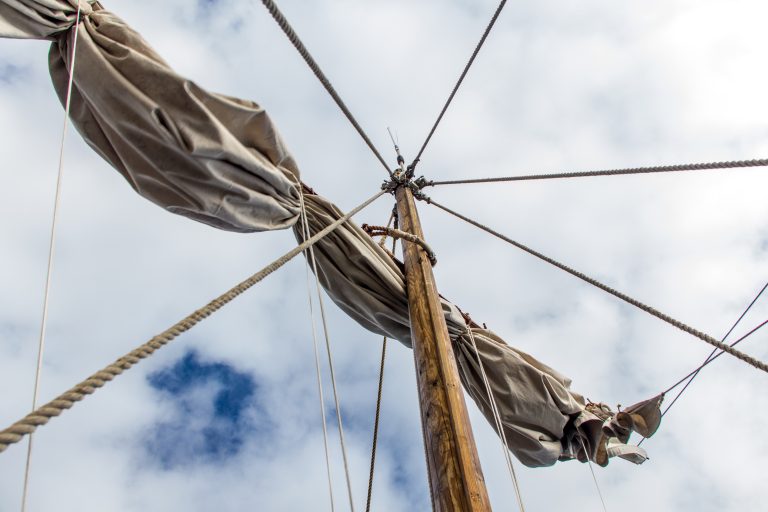 We can always trust that Icelandic elementary school children are taught vital undebatable facts, like one plus one equals two, why the weather is always dreadful here, and that our Viking ancestors discovered, not only Iceland but North America as well. Still, Iceland might have been settled earlier by Irish monks, but nobody really cares about them anyway, not when there are Vikings in the mix!

Okay, maybe we do care about them, it’s just that we barely know if they actually came here or not. There’s a mention of them in Íslendingabók (Book of the Icelanders) and Landnámabók (Book of Settlements), dating back to about two hundred years after the Vikings settled here, with nothing actually supporting the claim as there have been made no archaeological discoveries regarding the matter. 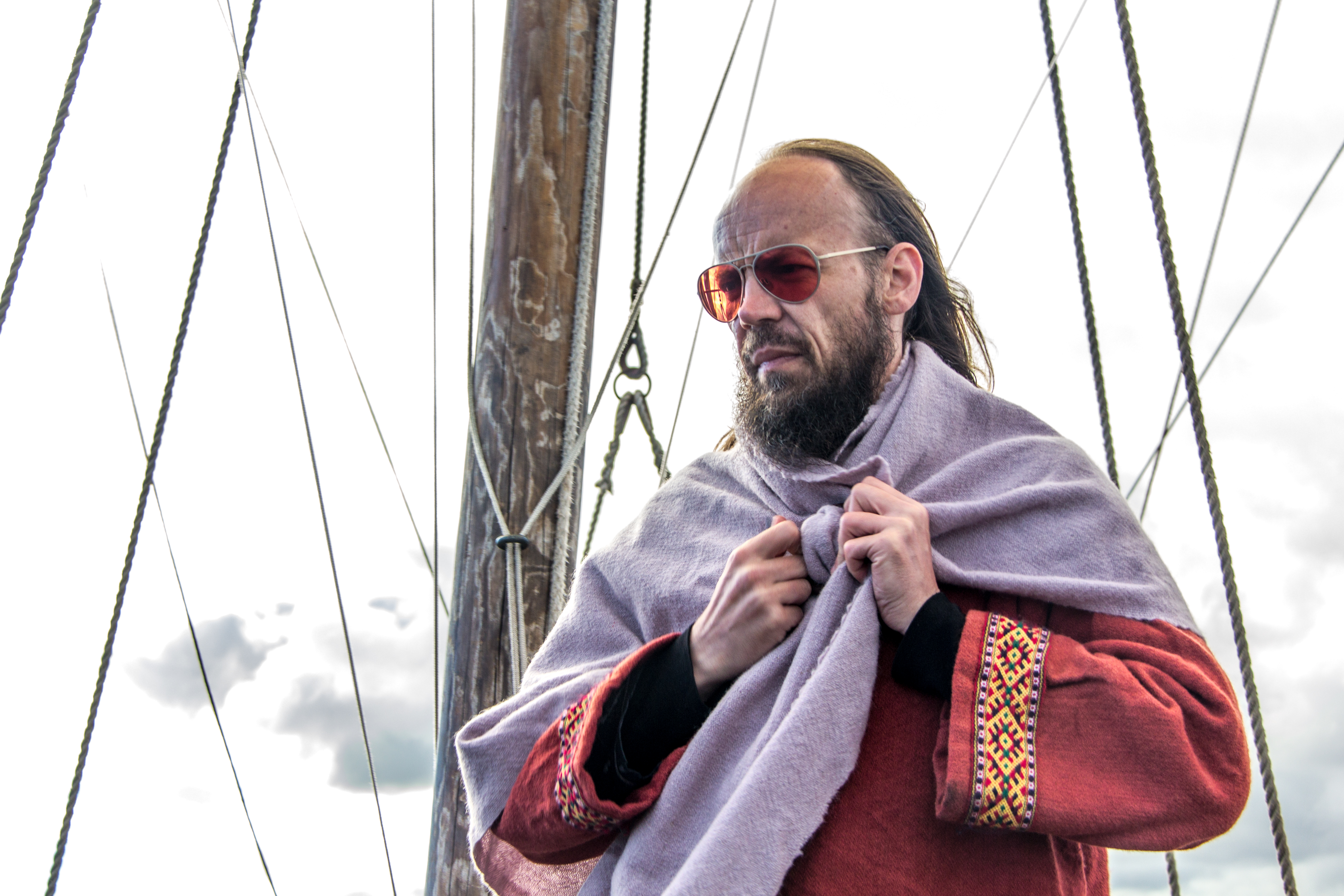 According to these books, Norse men and women (Vikings, if you must) settled here in the mid-9th century, which is strongly supported by archaeological evidence largely based on examining layers of old volcanic ash found on the ground. There seem to have been a few outposts here and there in the country dating a few decades back, but those were most likely Vikings scouting and getting to know the mysterious island and learning what they could about it before actually settling there.

So we can be pretty certain that since Iceland burst into volcanic existence tens of million years ago, no human had ever set foot on its soil until the Vikings (or maybe even the Irish) in the 8th or 9th century. Right? 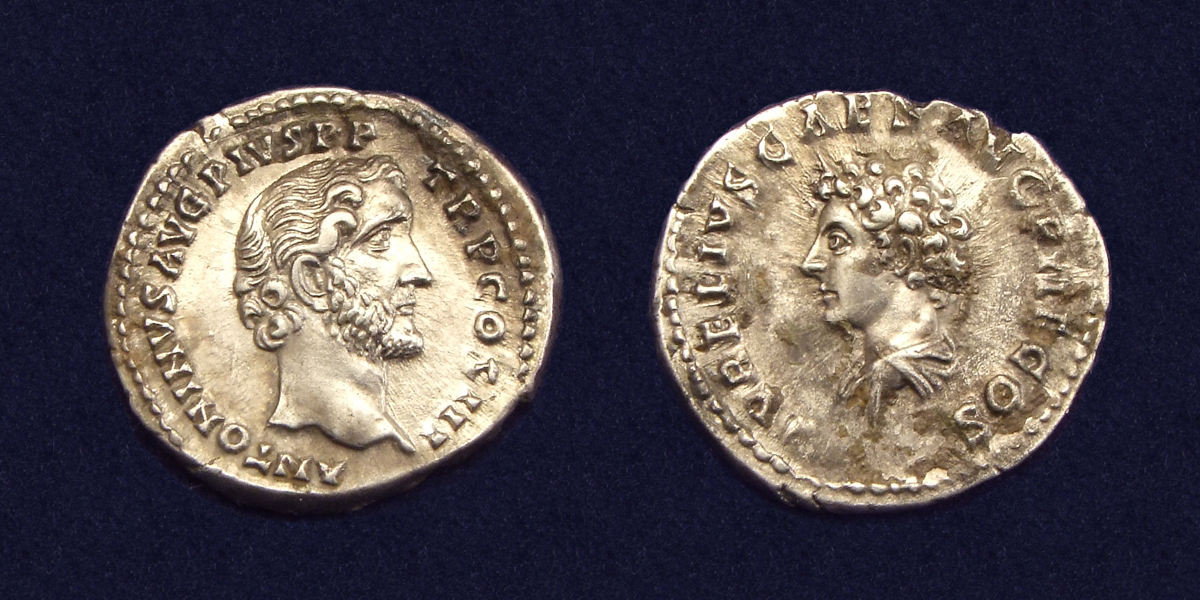 Don’t drop your coins on the ground! – It might confuse future historians

Over the span of the 20th century, people happened to stumble upon coins in various locations on the island, mostly in south-eastern Iceland. And those coins were certainly no krónas. What they have in common is their origin, dating back to 3rd century Rome. To be more precise, they are from the time of the Roman emperors Aurelianus and Diocletianus.

What were 3rd-century Roman coins doing in Iceland? They certainly could have come with the Viking settlers, as the majority of them were found in or close to Viking ruins. This is, however, considered highly unlikely due to the fact that Vikings rarely, if ever carried any Roman coins dating from that period. Could the Irish monks then be responsible for carrying these coins? They did hail from a place in which Roman coins have been found before, but these specific radiate coins were quite rare in that area. Sorry again, Irish monks.

This means that, although it should be taken with a large grain of salt (like your daily intake of sodium), 3rd or 4th-century Roman sailors might have been the first people to discover Iceland. If so, they would have most likely been here for a very brief stay, probably by accident if anything. 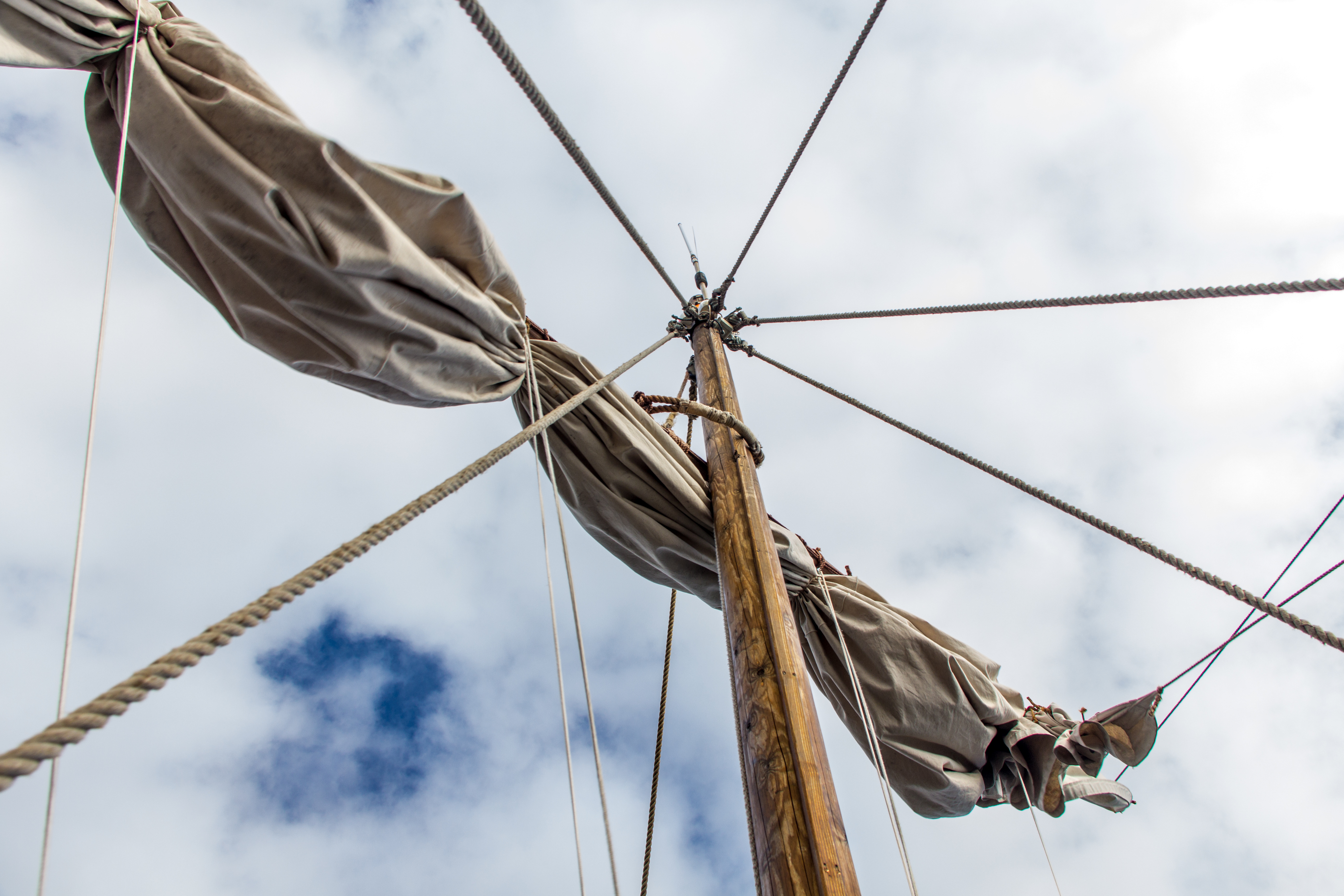 Could Iceland be the mysterious Thule?

There is also some speculation that Iceland was discovered by the 4th century BC Greek explorer Pytheas of Massalia, and that it is, in fact, the mysterious land Thule north of Britain. He was said to have sailed 6 days north of Britain until he happened upon the land, describing it as a place where the sun never fully sets. That is, however, speculative at best since there are numerous different places that might fit his descriptions. In fact, his writings are now lost, so the only thing we can refer to are descriptions of his writings by rather sceptical authors.

So, it’s an arduous task to teach our kids when exactly people actually found Iceland, but at least it is fun to speculate. The only thing we know for certain is that a lot of Norsemen settled here during the 8th and 9th century. Anything else, such as carbon dating evidence showing signs of settlement decades or a couple of centuries before is still under debate. Whatever the case, Iceland is still ripe with mysteries yet to be uncovered. And who knows? Maybe one day we might unearth ancient ruins left by our friends, the Irish monks. Probably not.