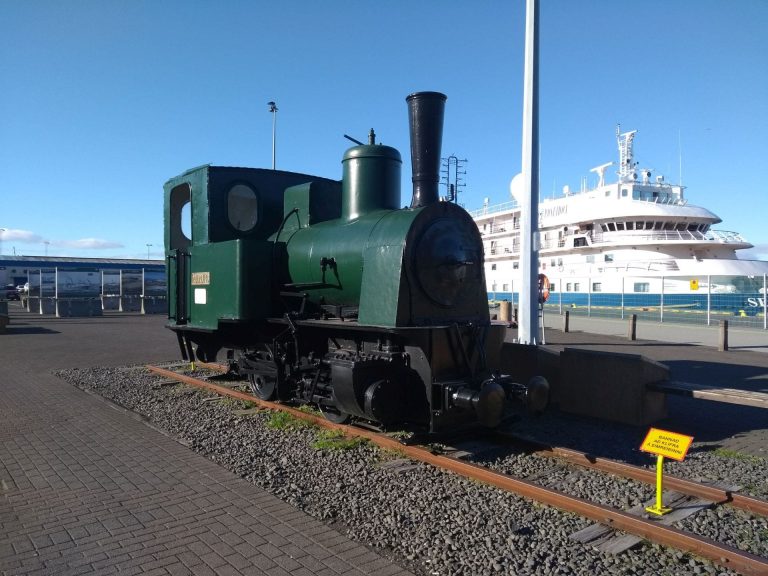 Why Are There No Trains in Iceland?

Going on a train vacation can be easy. But did you know that in Iceland this is not possible? Iceland does not have a public railway system. The country’s small population, road network, widespread use of cars, and harsh weather conditions are to blame for this. Even though there has never been a public railway system, trains have been used in the past. In this article, we will look into the history of trains in Iceland, and we will talk about plans for new railways. 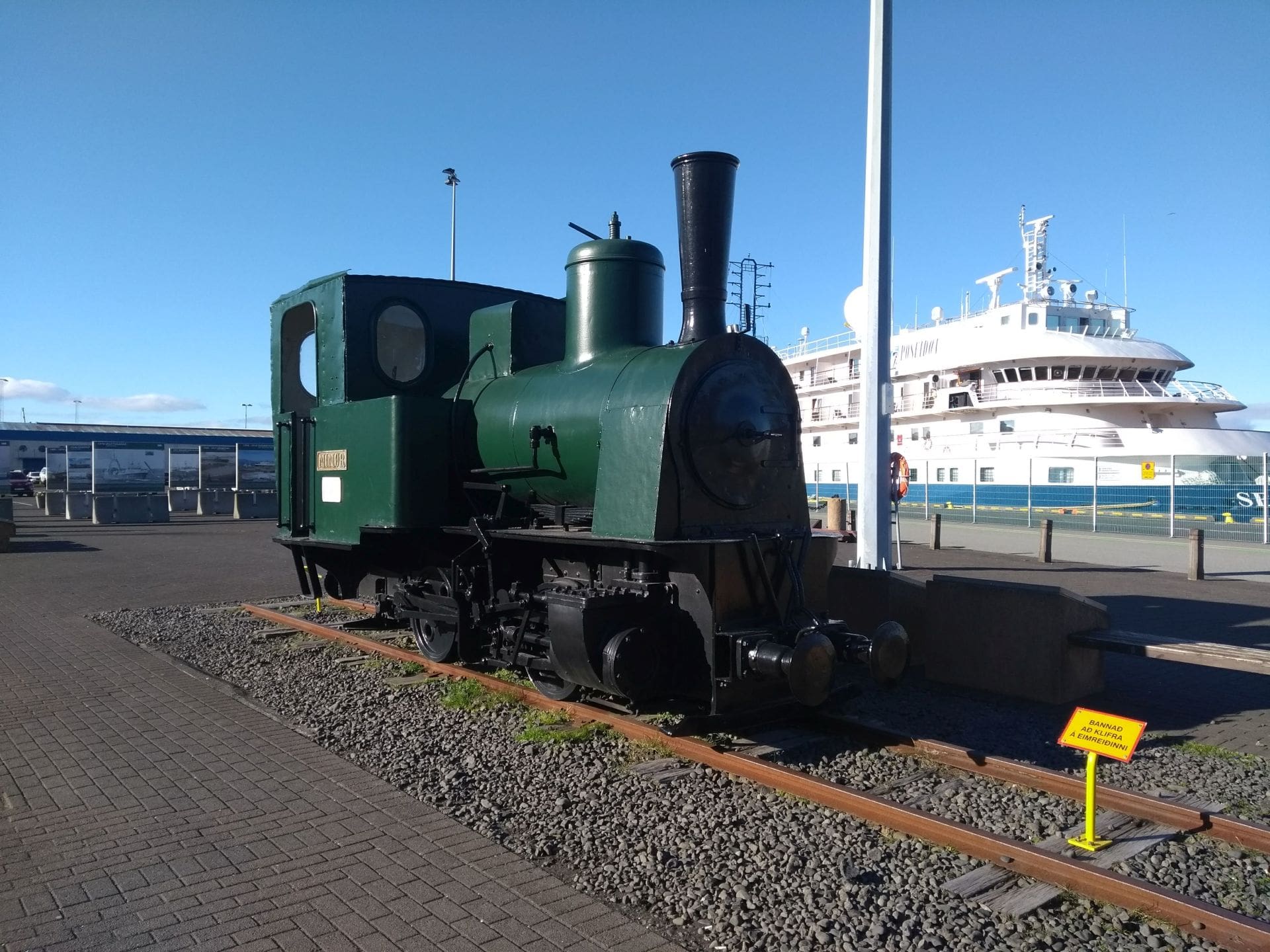 History of railways in Iceland

In the early 1900s, there were proposals for railways in Iceland focusing on connecting Reykjavík and Selfoss. The first proposal was a route from Reykjavík to Selfoss via Þingvallavatn, with a possibility to expand to Akranes, Borgarfjörður and Rangarvöllur. In 1921, a second proposal for a railway system was developed.

This time, the route from Reykjavík to Selfoss would go through Þrengsli, creating a shorter and cheaper railway. The advantages of roads and railways were compared, but in the end, roads won. In 1931, plans for a railway system in Iceland were abandoned.

The City of Reykjavík used two locomotives to help construct the harbour breakwaters from 1913 to 1917. The railway ran from Öskjuhlíð, at the time a quarry from which rocks were being excavated, down to the western edge of the city where the harbour was being built. It then ran east around a couple of farms to a locomotive depot just outside of the city.

The locomotives, named Minør and Pioner, were built in Germany in the 1890s and were transported to Iceland after a short use in Denmark. They could tow 17-22 wagons each and stayed in use until 1934. Even though they are not in use anymore, both are preserved – Pioner is part of the Árbær Folk Museum and Minør functions as an open-air exhibit close to Kolaportið flea market in Reykjavík. In the Maritime Museum in Reykjavík, you can find a scale model of the Reykjavík harbour railway.

The second railway in Iceland was built at Korpúlfsstaðir, one of the country’s first industrial farms. Entrepreneur Thor Jensen built this farm between 1925-1930 on the outskirts of Reykjavík, and it grew into one of the biggest dairy farms in Iceland. Jensen used the railroad to transport produce and materials around the estate.

The train in use had no locomotive, only wagons, which were switched between tracks by hand by farm workers. The railway no longer exists, and the farm has since been turned into an art residency. 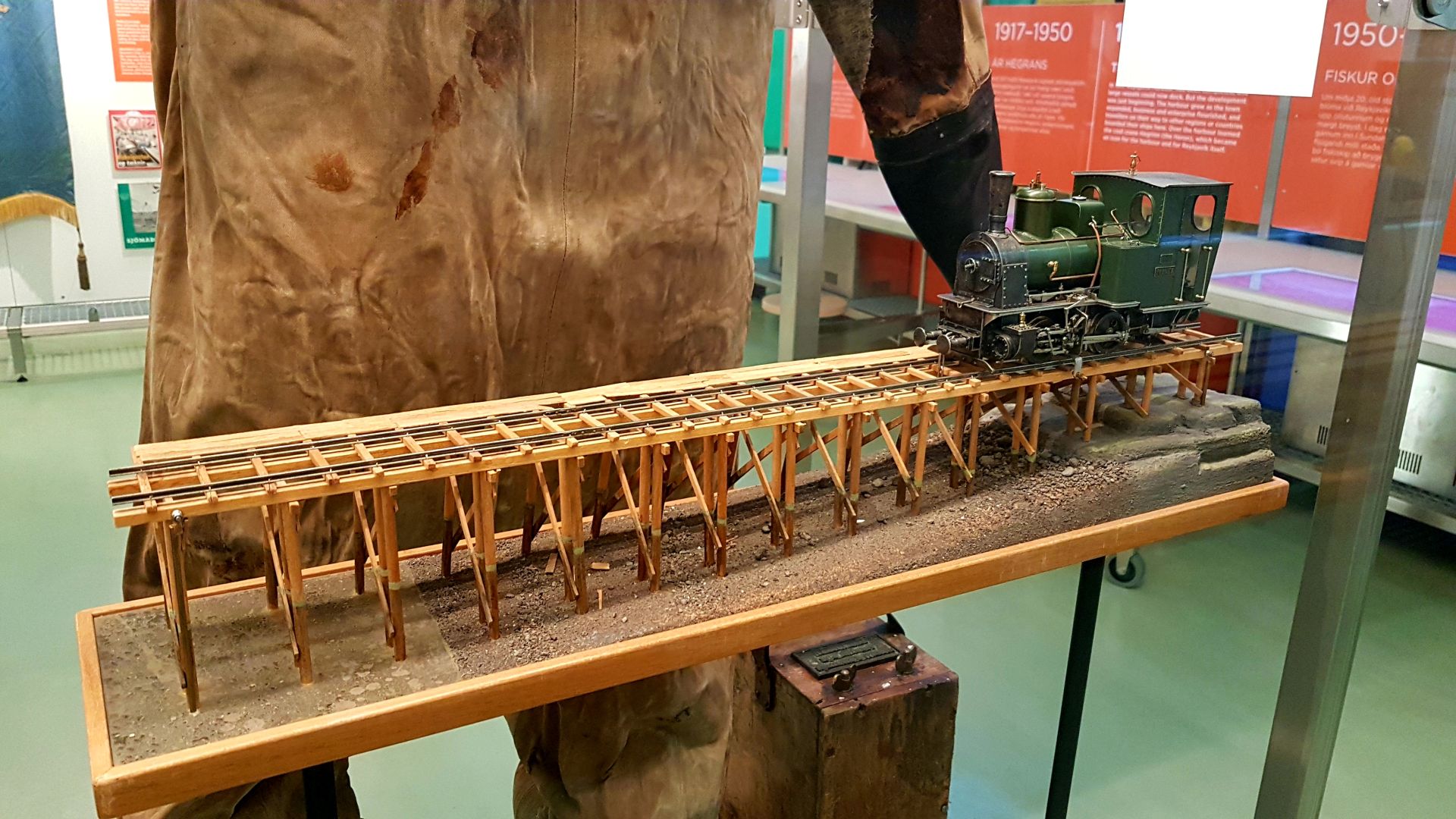 You can see a scale model of the Reykjavík harbour railway in the Maritime Museum. Photo by Guðrún Helga Stefánsdóttir.

Current plans for railways in Iceland

The most popular route for a railway in Iceland these days is between Keflavík International Airport and Reykjavík. In 2003, however, this proposal was terminated and instead route 41, a four-lane road between the airport and the city, was built and opened in 2008.

In 2014, possibilities for the route were studied again. An increasing number of tourists and higher passenger numbers at Keflavík International Airport were brought up as new arguments in favour of the railway. The railway would theoretically run alongside route 41 with a double track but would go through a tunnel from Hafnarfjörður to Reykjavík, with bus station BSÍ as the final destination. The maximum speed of the train would be 250km/h, and the travel time between the airport and the city would be 15 minutes.

The English name for the project is Lava Express, and if enough funding can be acquired, construction will start in 2020.

Update: It did not start.

There is also a proposal for a light rail system in the Capital Region, connecting Reykjavík with neighbouring towns. Mayors of municipalities in the area have agreed to this plan, but at the time of writing, it is unclear how the light rail will be funded.

Update: It is still unclear. 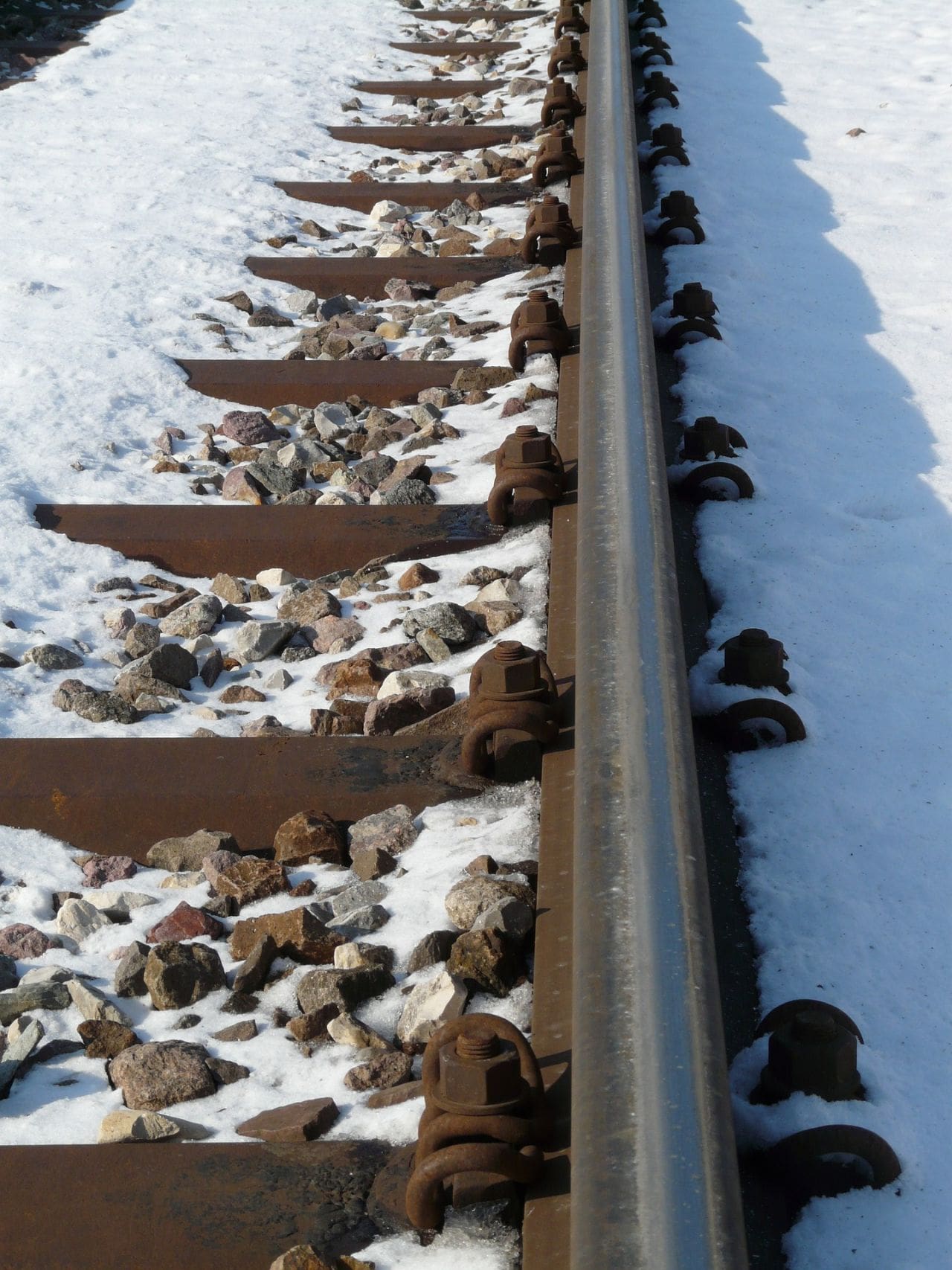 Take the bus instead

There might be no trains (yet) in Iceland, luckily there is a bus network. Strætó’s yellow public buses will take you to many places in Iceland. Read this article if you want to know more about taking the bus. 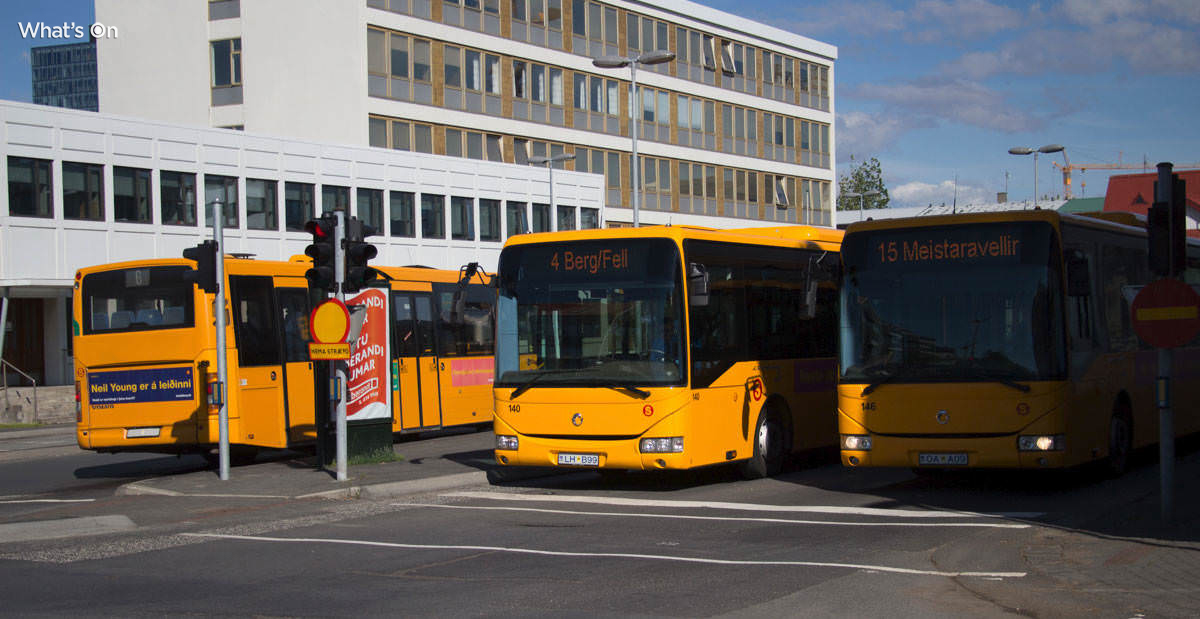 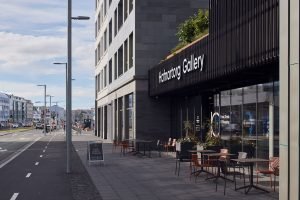 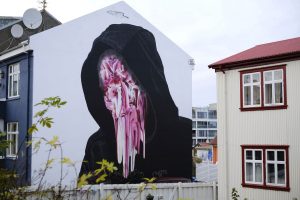 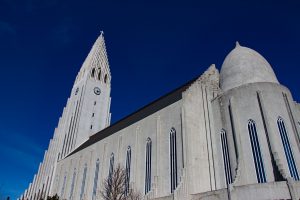