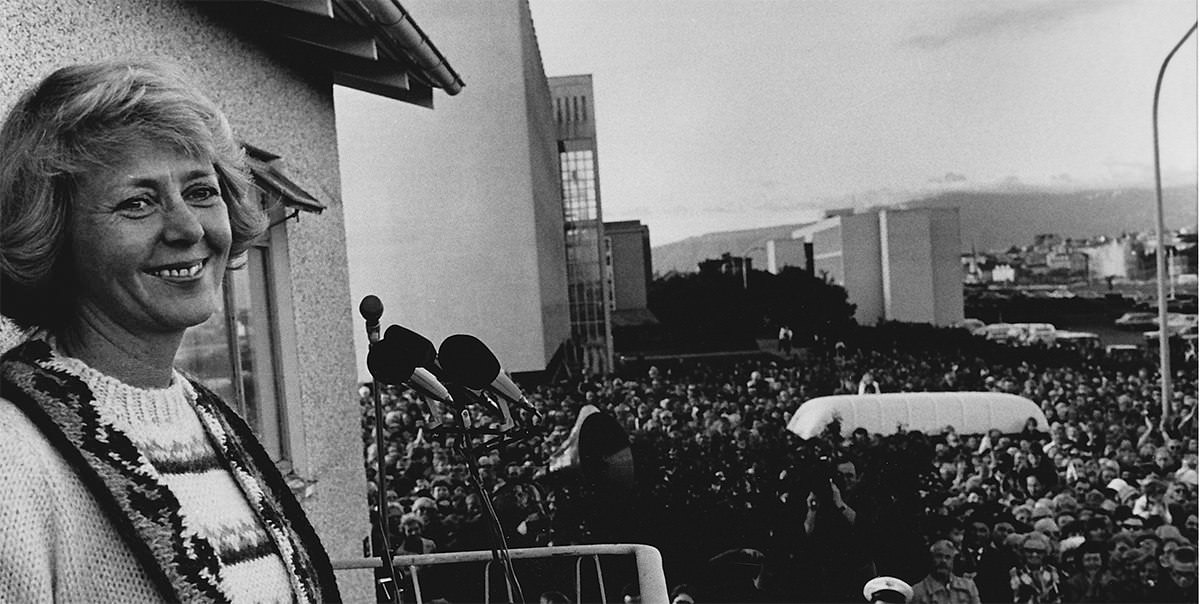 Vigdís Finnbogadóttir, former President of IcelandVigdís was the first woman to be elected in a democratic election as head of state

Today marks the 100th anniversary of Icelandic women’s right to vote! It’s a truly inspiring day and it’s being celebrated in various different ways in Reykjavík and the rest of the country. Many companies and workplaces give their female staff the day off from noon on this day so they can take part in the schedule celebrating this milestone.

The square in front of the parliament, Austurvöllur, will be the center of the celebrations. Former president of Iceland and the first female democratically elected head of state in the world, Vigdís Finnbogadóttir, will address the crowd from the balcony of the parliament building at 16:00.

In Austurvöllur and Lækjargata, the street that leads from the Pond to the harbour, several choirs will be performing and there will be a musical schedule in the City Hall.  A statue of Iceland’s first female member of parliament will be unveiled by the parliament building and tonight there’s a huge concert in Harpa Concert Hall at 20:30 where some of Iceland’s top musicians will be performing music written by Icelandic women.

Lately there has been a huge discussion in Iceland about gender equality, everyday sexism, gender-based violence and double standards regarding nudity and promiscuity. It’s been a revolution of sorts that has given a voice to women that have been victims of sexual abuse or discrimination. So today we’re not only celebrating the memory of the women that brought us the fundamental human rights of voting 100 years ago, but also supporting the ongoing discussion and the development towards gender equality. Happy women’s day!